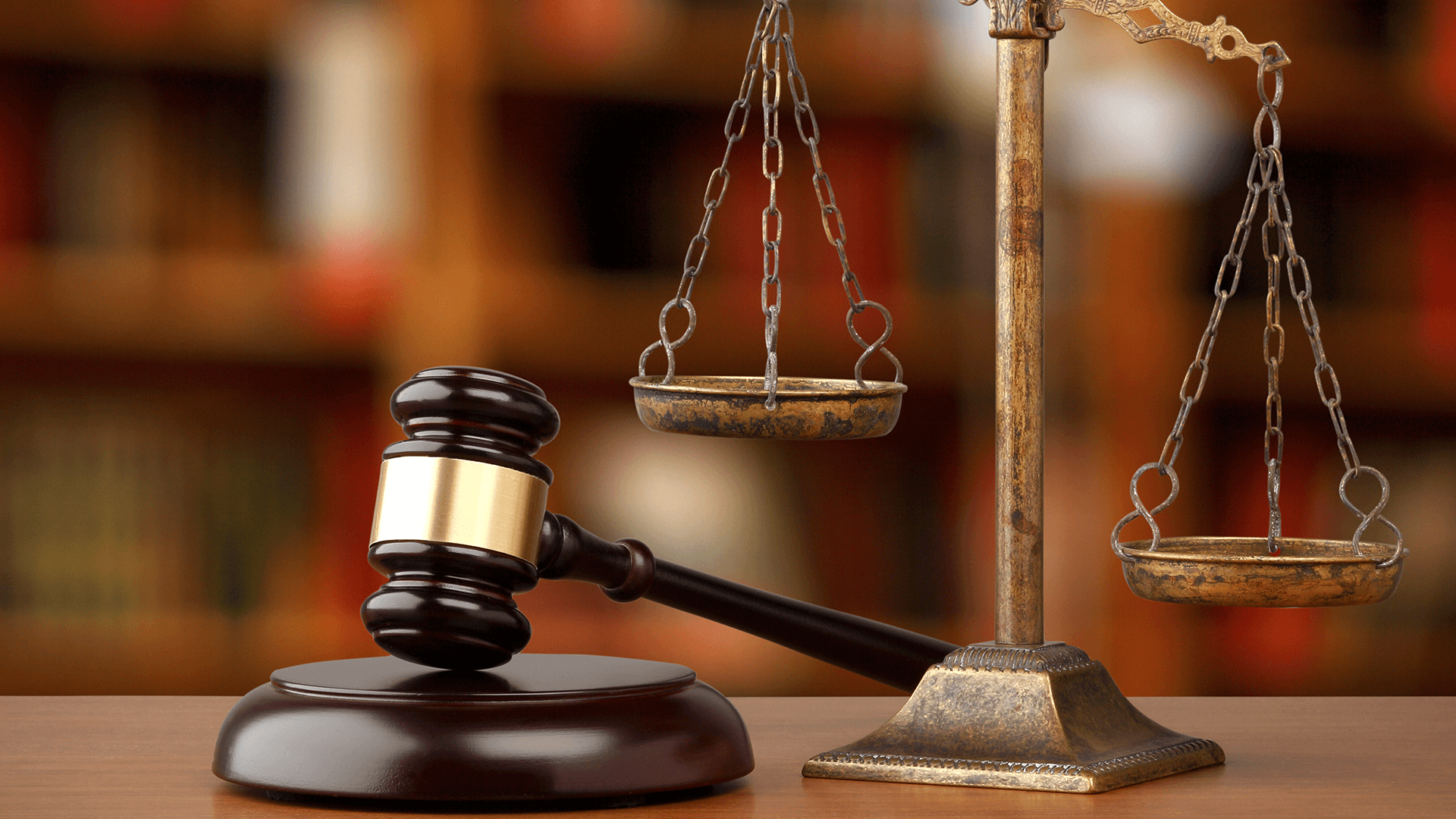 Many countries are currently being provoked to redefine identity according to feelings rather than facts. Transgender people want to self-identify regardless of their medical or psychological status.

There is a challenge by radical gender activists to change official documents such as birth certificates, driver’s licences and other forms of official identity.

States in many countries have capitulated but Hong Kong officials have refused to back down.

The Washington Post says, “Hong Kong’s High Court refused to allow three transgender men to be recognized as males on their official identity cards because they have not undergone full sex-change operations.”

This has outraged some activist groups.

Binary Spokeswoman, Kirralie Smith, commended the Hong Kong High Court on their stance. “Adults, in most countries, are free to identify however they please. Gender expression seems to be as limitless as personality traits. From an official identification point of view however there must be measurable standards. Upholding a biological view of sex is the most consistent way to do this.