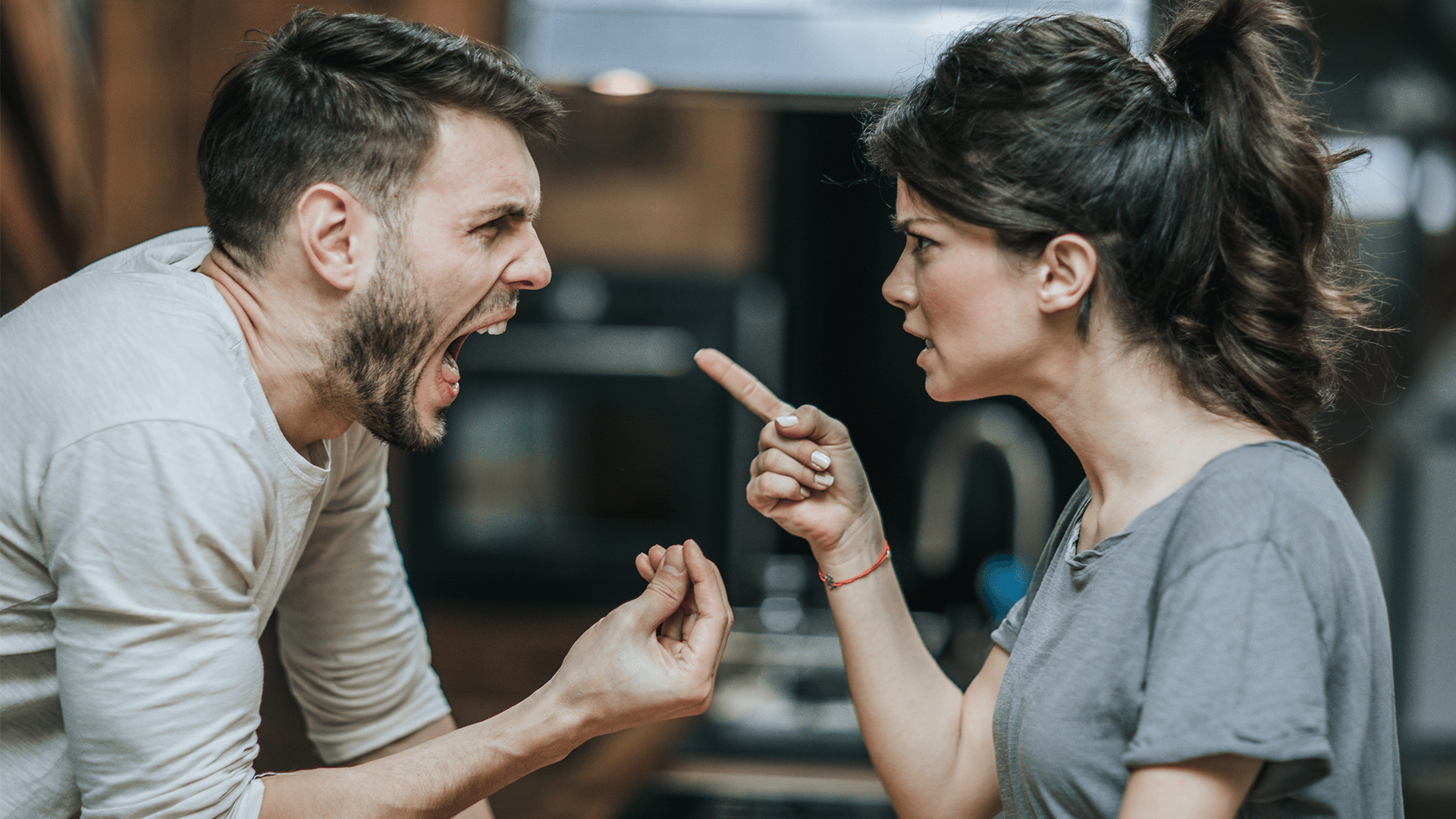 Canadian actor best known for his role in a popular children’s television show, Michael D. Cohen has revealed to USA Today that he transitioned from female to male 20 years ago.

“I was misgendered at birth,” Cohen said. “I identify as male, and I am proud that I have had a transgender experience — a transgender journey.”

“People don’t understand. They think this has to do with sexuality and it doesn’t,” he said. “What it does is send a message to kids that whoever they are, however they identify, that’s celebrated and valued and okay.”

Cohen continued, “My chromosomes do not dictate my gender. I’m a man. It’s not that hard.”

USA Today’s Facebook post attracted over a thousand reactions and hundreds of comments. Responses were mixed and in some instances quite savage.

Beth Larson asked, “How is it ‘well done’ and ‘amazing’ when you destroy your body with synthetic hormones and unnecessary amputations? It’s quite gruesome, actually.” She added, “By the way, if you’re shooting yourself up with hormones and cutting off healthy organs, you are most definitely not accepting yourself for who you are.”

Larson was then accused of being ignorant and a bigot.

Becky Albrecht wrote, “’I was misgendered at birth.’ Good gravy!!”, attracting a huge response and accusations of bigotry.  Several people threatened to send a screenshot to her employer to demand that she be sacked for her opinion.

Other users who shared concerns about the use of bathrooms or participation in sport were labelled ‘transphobic’, ‘moron’, and ‘ignorant.’

Binary spokeswoman, Kirralie Smith, was dismayed by the discourse.

“There is very little informed or respectful debate happening around this issue. This thread is a prime example. Facebook users who hold to a scientific, biological view of sex and gender are often harassed and intimidated.”

“Many ordinary people are discouraged from speaking out because they fear being bullied or losing their job,” she said.