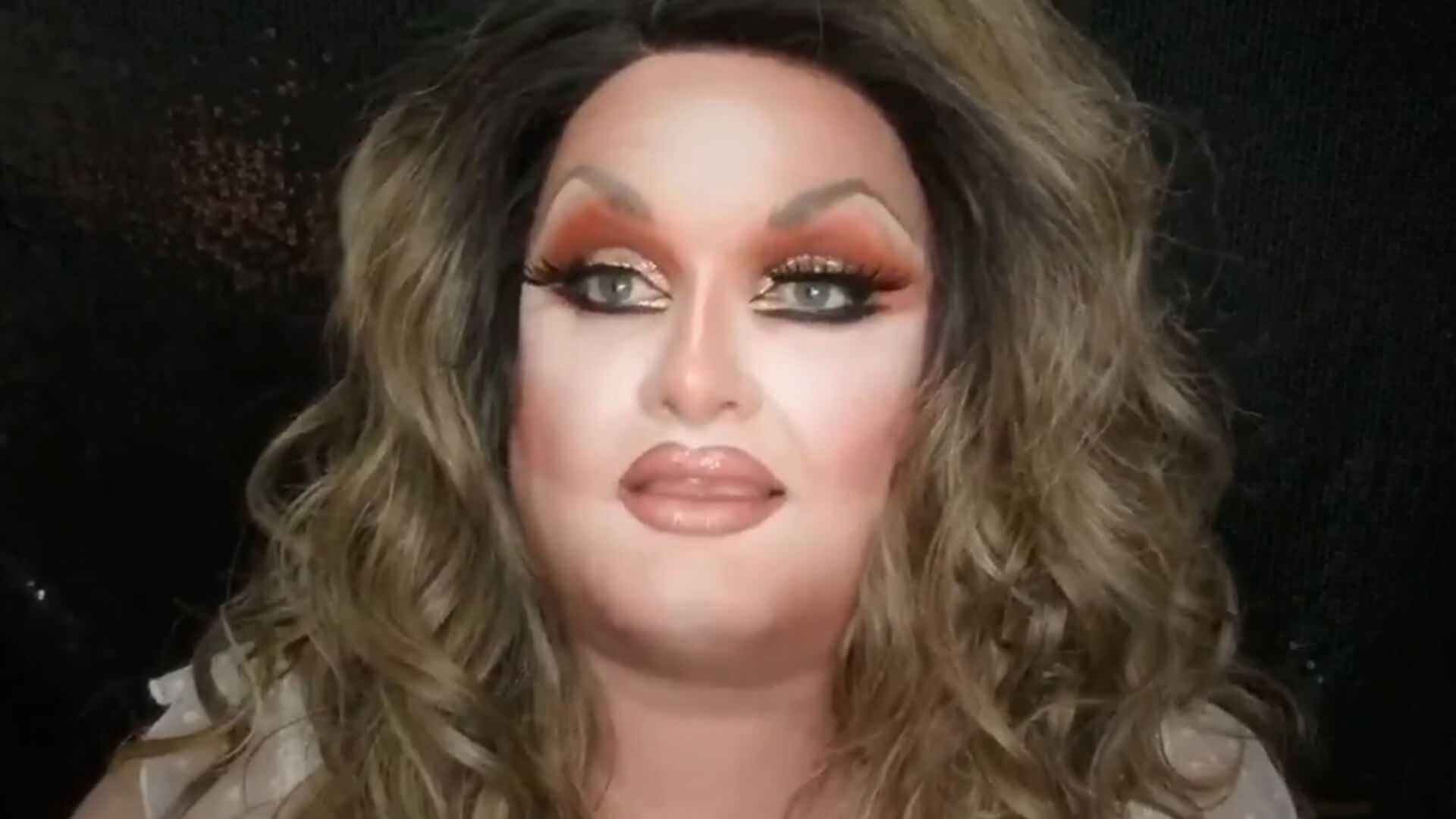 Drag Queen, Kitty Demure has taken to twitter to slam parents who expose their kids to adult sexual performers.

Kitty’s twitter bio says he is a “Nonconformist gay Drag Queen who doesn't follow the leftist hive mind and is a true unicorn in a pasture of fake ones.”

Drag queen story times events are spreading both in the US and Australia. The media have done little, or nothing, to actually explore the issue. Instead the target conservatives who protest the sexualisation of children.

In light of this, Kitty Demure decided to set the record straight with a video telling parents to stay away from such events.

What in the hell has a drag queen even done to make you have so much respect for them and admire them so much other than put on make up and jump on the floor and writhe around and do sexual things on stage? I have absolutely no idea why you would want that to influence your child.”

Demure goes on to implore parents to avoid drag queens when it comes to kids. He insists they are not helping the gay community as they already have had a reputation for being paedophiles.

Wisely, he advises parents take their kids to the clubs once they have turned 18 and can decided for themselves.

He finishes with a passionate plea,

“Don’t ruin your child’s life and don’t ruin us.”

“Kitty is saying what many of us have been trying to communicate for a long time. Drag Queens are for adults only. Exposing children to such characters is completely inappropriate. Sexualising kids is never okay. Using taxpayer funds to host such events is unacceptable and must be opposed at every turn.