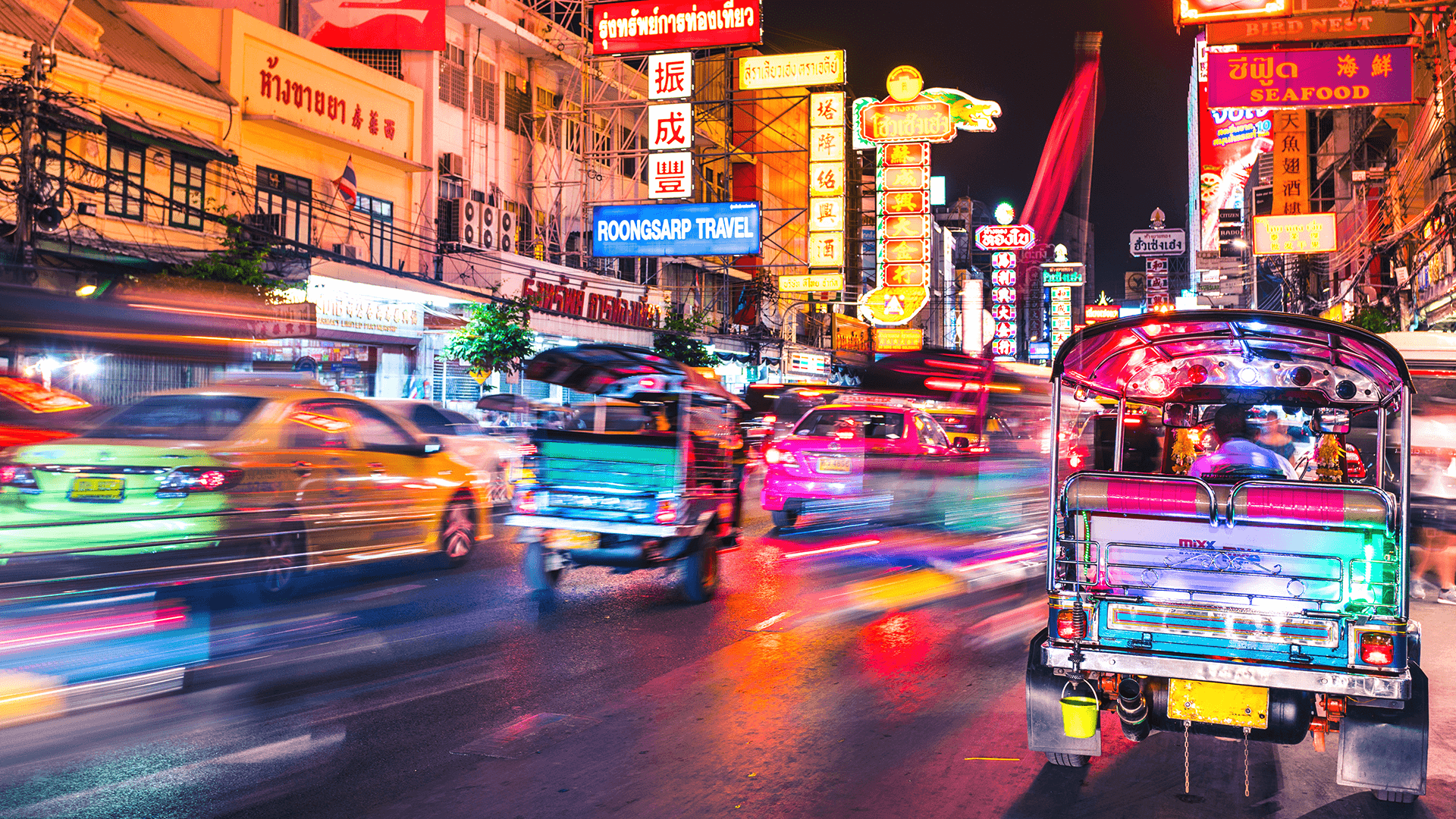 As reported by The Guardian, while the winning party is still unknown, what is sure is that Tanwarin Sukkhapisit has been successfully elected to represent a new party called Future Forward.

“I am not here to entertain” said the transgender MP who identifies as non-binary.

“I want to write a new political history for Thailand,” said Tanwarin, “I spent years making films talking about the experience of transgender and LGBT people in Thailand but it no longer felt like enough to tell the story. I wanted to change the discriminatory laws.”

As in many other countries where radical gender activists aspire to politics, the newly elected MP’s agenda seems centred on two areas.

“For Tanwarin, the main priorities in government will be to push for a change in marriage laws and sex education in schools,” the article reads.

“The so-called progressive activism of transgenderism is to de-gender society. Sexualising kids is one of the most effective ways to do that,” Smith stated.

“We see it with ‘Safe Schools’ types of programs that set aside biology and science, pushing to expose kids to sexual preferences and behaviours.” Smith went on to warn, “An obsession with identity politics is divisive and will have serious consequences across the entire society.”