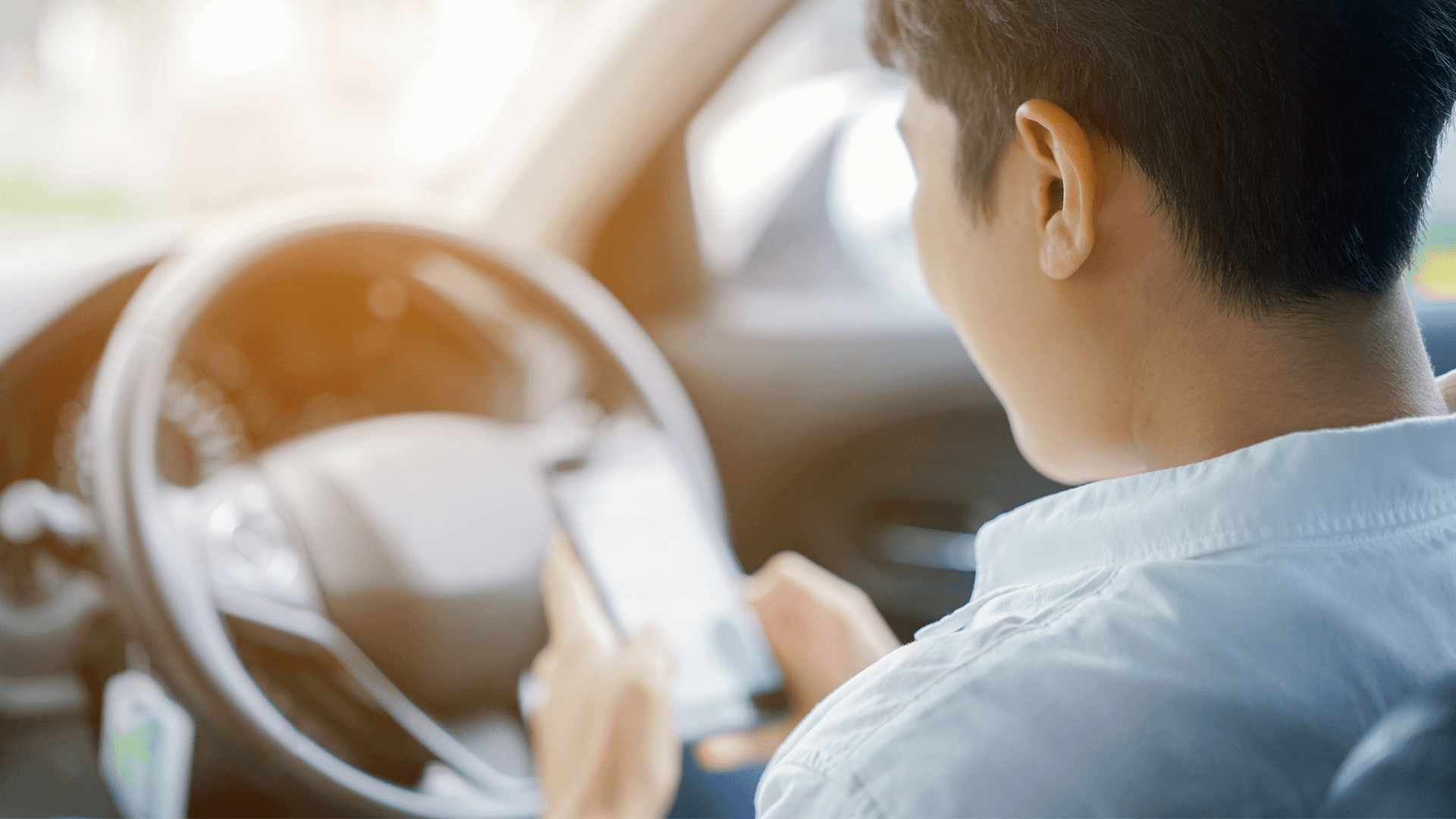 He/him/his, she/her/hers isn’t enough anymore – some insist on they/their/them while the more extreme have invented zi/zir/ze/hir/zem/xe and many more.

US based ride sharing company LYFT has bowed to PC pressure, creating a function in their app allowing users to select their preferred pronouns.

The Daily Dot reported, “Lyft’s chief marketing officer Joy Howard said the feature is a part of the company’s ‘Two is Too Few’ campaign, which seeks to challenge the entrenched societal expectation of a gender binary.“

Now the activists are up in arms because it could make non-binary people feel unsafe.

The article reads, “Beyond the potential risks posed to riders who are trans or nonbinary, Lyft’s effort is yet another example of a large company attempting to assert itself as a bastion of queer culture while actually doing very little. This concept is known as ‘rainbow capitalism’.”

Lyft have a number of initiatives designed to lend support to LGBT causes. But even these are criticised by the rainbow brigade.

“Lyft’s ‘Round Up and Donate’ program asks riders to round up their ride fee to the nearest dollar to donate to the Human Rights Campaign. The catch in all programs like this is that the company makes the exact same profit it would have otherwise, but because the consumer has passed their donation to the charity through the company, Lyft can now use that donation for tax breaks.”

Binary spokeswoman, Kirralie Smith, said this is another example of concessions never being enough.

“These activists are never happy. This company submitted to their radical demands and are still being criticised. Despite fundraising for LGBT causes and now providing a preferred pronoun function, the activists still demand more. Can they ever be satisfied?”.