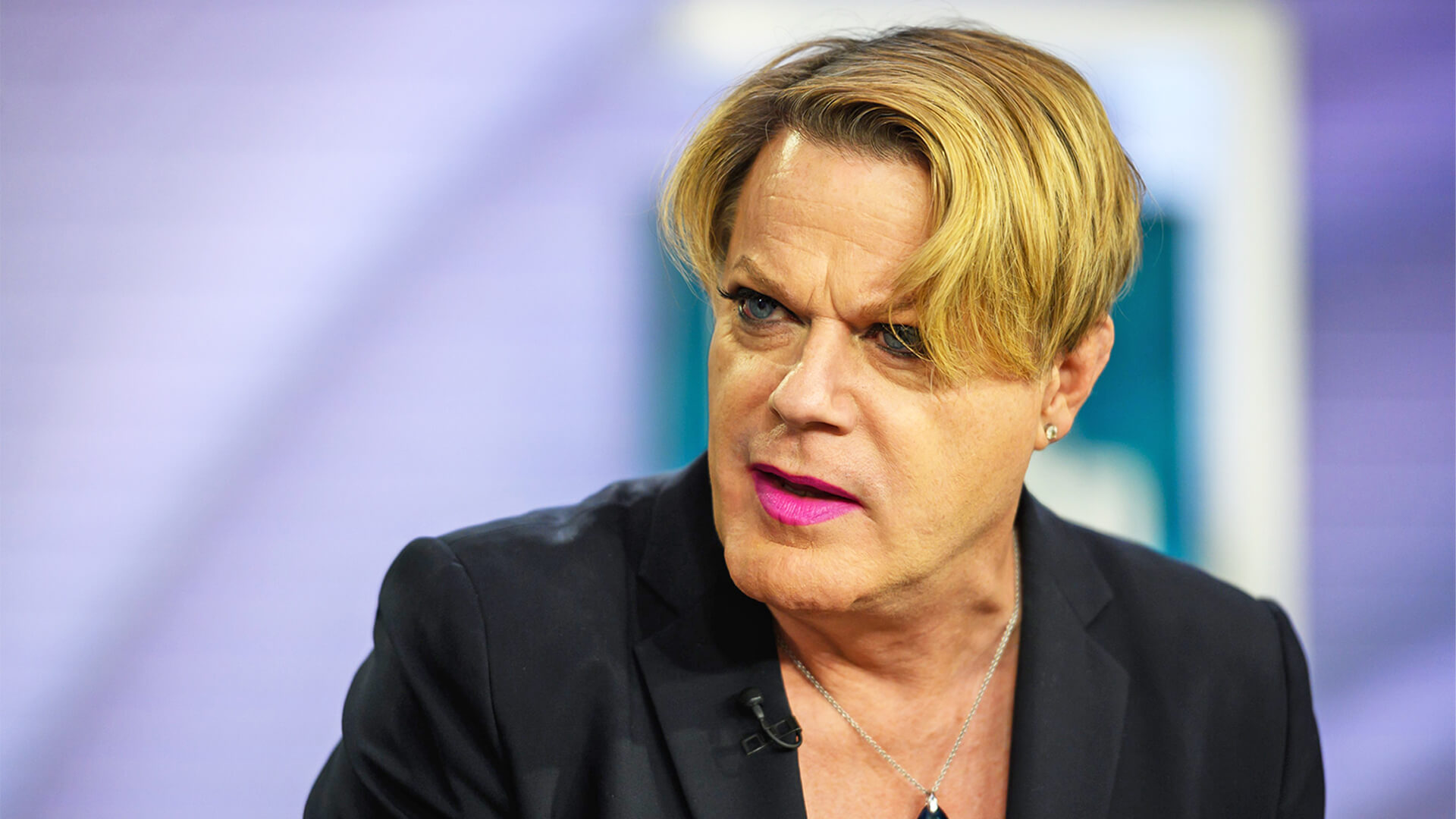 Another male celebrity has begun insisting he be referred to as ‘she.’

Comedian and performer Eddie Izzard is now using female pronouns, she revealed during an episode of Sky Arts’ Portrait Artist of the Year program last week.

In a clip from the show that spiked on social media over the weekend, Izzard explained she is gender fluid and had asked producers to use female pronouns to describe her. “I try to do things that I think are interesting, and this is the first program I’ve asked if I can be she and her. A little transition period,” she said.

Asked how she felt about that decision, Izzard explained, “Well it feels great because people just assume that they just know me from before, but I’m gender fluid. I just want to be based in girl mode from now on.”

“Girl mode” appears to describe a state in which Izzard wears gawdy make-up and feminine style clothing. He says he came out as transgender in 1985. Over the years he has described himself as a transvestite, crossdresser and “a lesbian trapped in a man’s body.” Izzard claims to have male and female genetics and that it will be ‘proven one day” scientifically.

“Appropriating gender to try and be ‘interesting’ or funny is anything but. A man cannot be a woman – no amount of gawdy make-up, dresses or pronouns can change biological reality. Another rich, celebrity male telling people what it takes to be a woman in this manner is just ridiculous. The real comedy here is a bloke insisting he is a woman.”