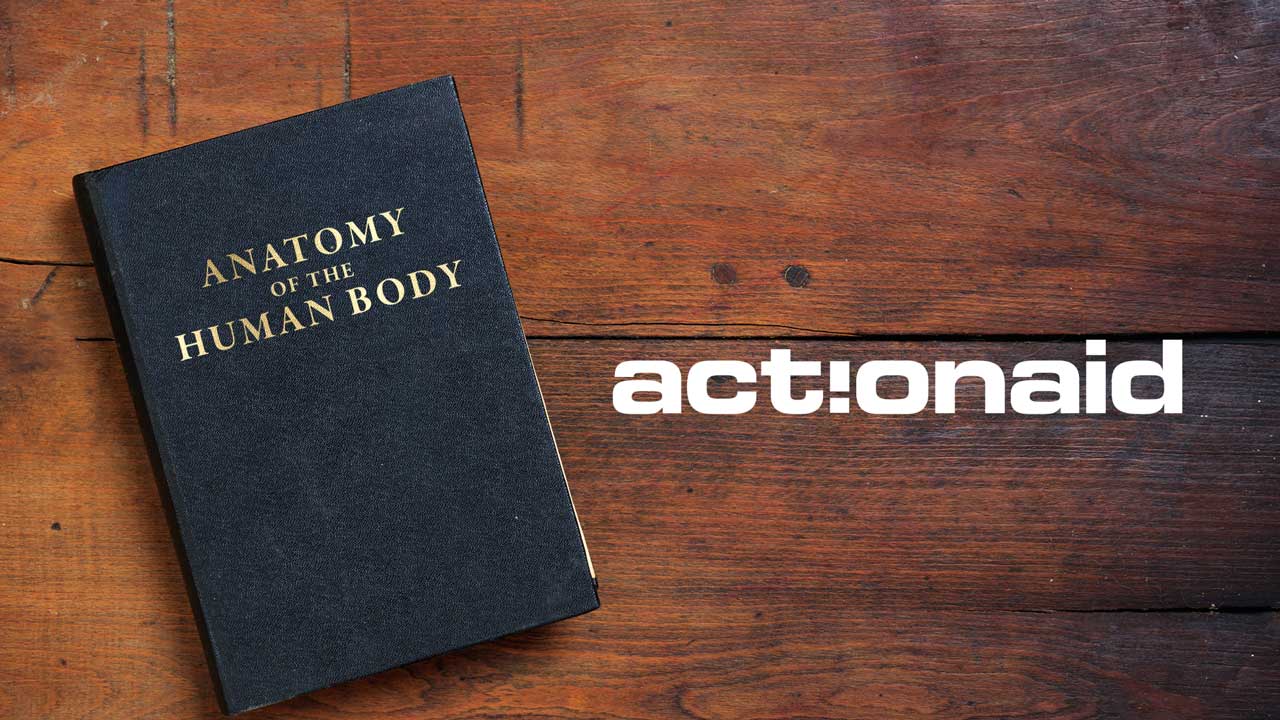 ActionAid describes itself as an international charity that works with women and girls living in poverty. The problem is they don’t know how to define what a woman or a girl is.

By their own admission they state,

’ActionAid UK understands there is no such thing as a ‘biologically female/male body.’

Feminist author, Maya Forstater points out the obvious problem with this perspective,

“Women and girls are being discriminated against and abused on the basis of their sex. Words are important and it needs to be crystal clear who is being subject to the violence so we can help those most in need”.

Action Aid’s response suggests these things don’t happen to women and girls on account of being born female, but because they self-determined into the class of people to whom these things happen (and could self determine out).

In other words, does Action Aid suggest if these female victims of crime, poverty and abuse simply identified as male they would be ok?

Of course it is utter nonsense.

“Of course there is such a thing as male and female bodies. They are determined by chromosomes, hormones and reproductive systems. Women and girls around the world suffer great injustice simply because they were born female. It is not an attitude or feeling, it is a reality. Action Aids position is insulting and dangerous!”