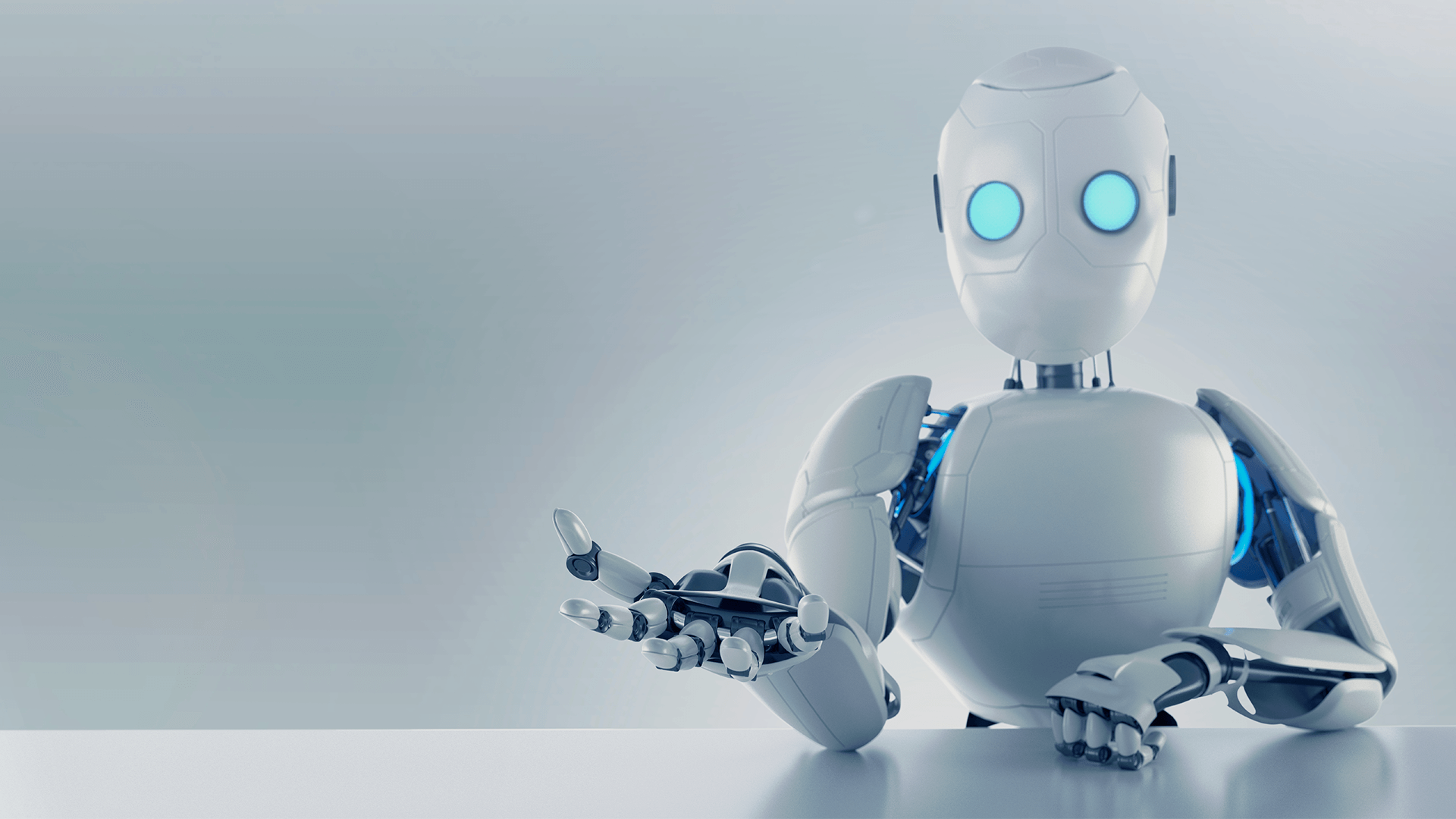 Professors from the University of California, Abigail C. Saguy and Juliet A. Williams, have a written an article addressing, “Why We Should All Use They/Them Pronouns.”

They suggest that “using gendered identifiers, even if we get to choose our own, can reinforce bias and discrimination.”

The Scientific American published the article after the recent release of a gender-neutral voice assistance to compete with the likes of Siri and Alexa.

Saguy and Williams write, “degendering is not just good for robots. It’s time we humans get serious about it too."

Their lengthy article is based on the premise that all forms of gender recognition are unhelpful and can add to discrimination against women:

"What if there were a way to promote gender inclusion—as announcing pronouns and adding Mx. as an option to airline reservations seek to do—without running the risk of worsening gender inequality? We think there is: using they/them for everyone, regardless of gender identity. We could similarly make Mx. the salutation for everyone or simply do away with salutations altogether."

Binary Spokeswoman, Kirralie Smith, said such attempts by activists to de-gender our society are ridiculous. “Activists want us to ignore the uniqueness of manhood and womanhood and pretend we are sexless machines. This is the dystopian future gender activists have in mind for society; genderless voices and no obvious identity markers for men and women.”

Smith added, “Mr and Mrs, Mums and Dads, brothers and sisters, he and she, boys and girls are not only statements of fact but also terms of endearment. We do not want to conform to being reduced to a generic lump of a human being without the diversity of male and female.”