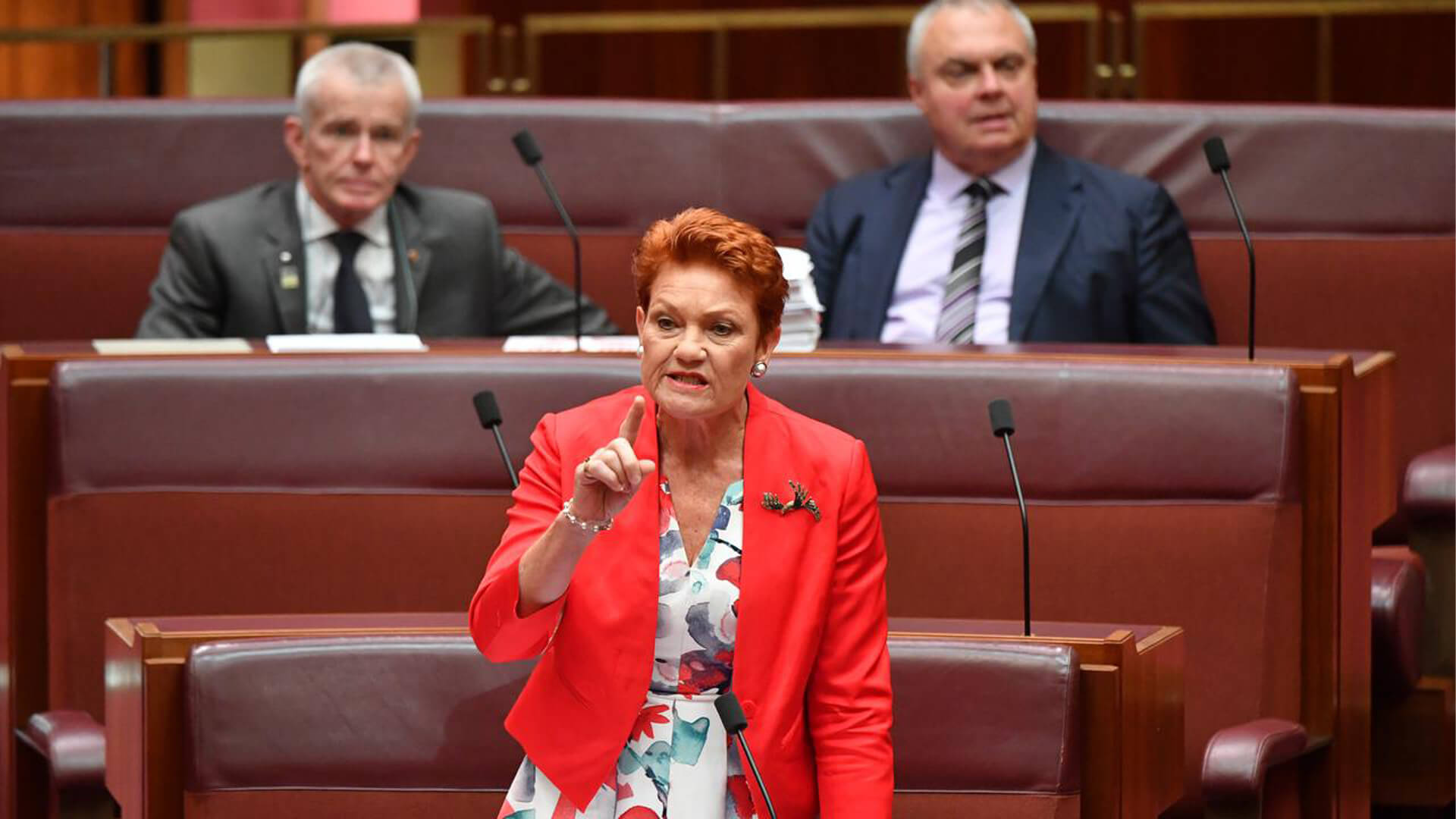 One Nation MP’s and Senators have stepped up to address the aggressive push of gender ideology in schools.

Over a year ago Pauline Hanson introduced a bill that would enshrine parental rights when it comes to the teaching of gender fluidity on schools.

One third of South Australians recently surveyed support the bill.

“One in three parents back Pauline Hanson’s controversial push for laws aimed at ­ protecting children from indoctrination in schools, a South Australian survey has found.

“Her Bill argued that parents should be required to give consent before their child is taught about LGBTIQ+ and took issue with everything from “skewed” history lessons to unisex toilets and children’s book The Gender Fairy.

“She said her Bill would give parents “legal rights to challenge inaccurate and biased teachings in the courts and to have their views taken into account at school”.

“More than 800 people – mostly parents, but about 40 per cent who work in schools – responded to the SA Association of State School Organisations survey, aimed at informing a submission to a Senate committee inquiry due to report in July.”

“Gender fluid ideology denies biological science, historical facts and reason. There is no scientific evidence for anything other than male or female. Parents deserve the right to know, and intervene, if a political ideology is being imposed on their children in schools. Schools are for education, not indoctrination.”