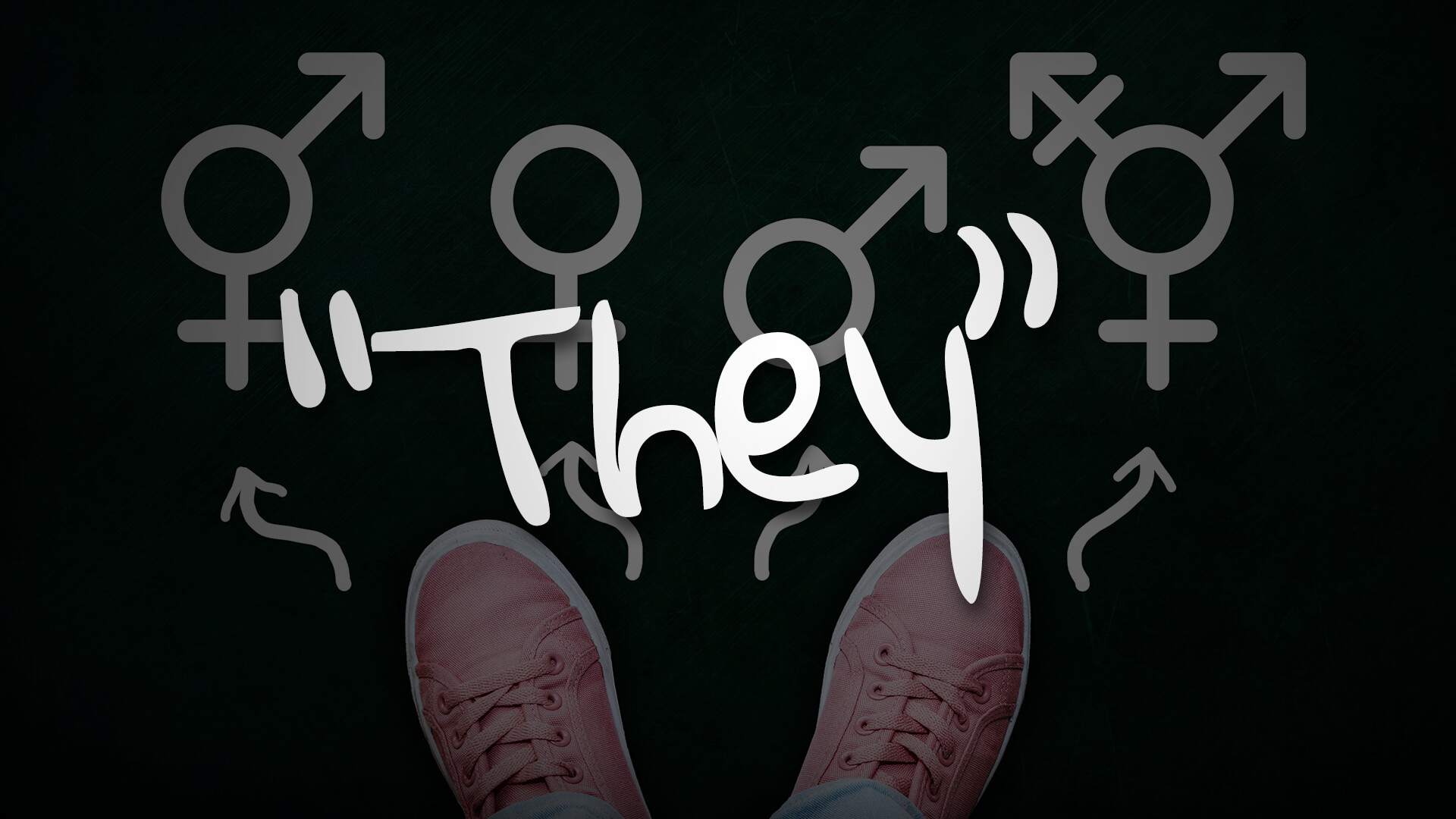 The American Dialect Society has declared “They” as the word of the decade.

The personal pronoun employed by “nonbinary” individuals, meaning they identify as neither male nor female, was called a “vital indicator of social trends” by language experts in New Orleans at the Hilton Riverside on Jan. 3.

The organization also selected “(my) pronouns” — she/her, he/him or they/them — as their Word of the Year 2019. The singular “they” was previously chosen as 2015’s word of the year, as well.

“When a basic part of speech like the pronoun becomes a vital indicator of social trends, linguists pay attention,” the chair of the American Dialect Society’s New Words Committee, Ben Zimmer, said in a statement.

“The selection of ‘(my) pronouns’ as Word of the Year speaks to how the personal expression of gender identity has become an increasing part of our shared discourse.”

“Selecting ‘they’ as word of the decade is virtue signalling at its finest. It is the endorsement of an ideological viewpoint that is contested by many. It is a statement that divides and inflames. Sex and gender are binary. There is male or female. It is not fluid. American linguists need a lesson in biology.”