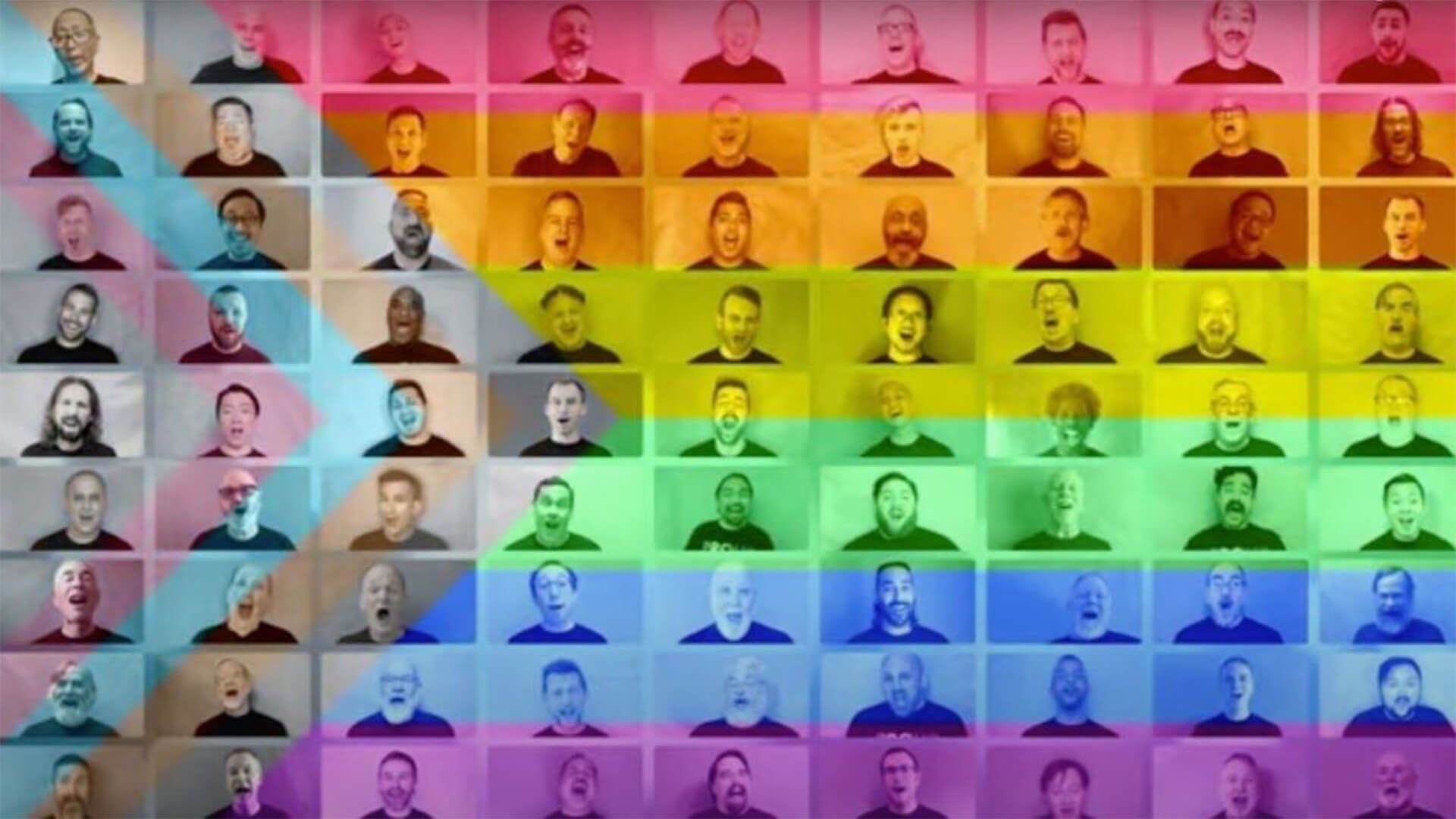 The San Francisco Gay Men’s Chorus have removed an extremely controversial video from their social media sites after claiming it was taken out of context and it was meant to be just ‘tongue-in-cheek’.

The song is called “We’re coming for your children” and it received far more dislikes than likes before being taken down and the settings changed to private.

“You think we’re sinful, you fight against our rights, you say we all lead lives you can’t respect. But you’re just frightened, you think that we'll corrupt your kids if our agenda goes unchecked. Funny, just this once, you’re correct.”

The Scoop channel is still airing a copy of the song on YouTube. They wrote, “Claims of satire? The group removed the original video after there were more dislikes than likes, with over 1,000 comments in the thread.”

Some of the comments claim that “more than 5 (of the choir) have already been identified as child predators charged for crimes against children under 14”.

The choir have since released a statement, not to apologise, but to defend their actions. They claim the lyrics have been taken out of context “to support a narrative that suits their intolerant and hateful needs”. They take the posture of ‘victims’ while provoking people who protect children from sexualisation.

Binary spokeswoman, Kirralie Smith, said they provided the ammunition all by themselves.

“On what planet would these lyrics be funny?” she said.

“The extremist agenda is to convert children and aggressively promote the radical gender agenda in schools, libraries and the media.

“They have been relentlessly coming after our kids since the de-gendering of marriage.

“This failed attempt at satire is offensive and dangerous. An apology is needed, not excuses and hiding, by keeping the video up with increased ‘privacy’ settings.”