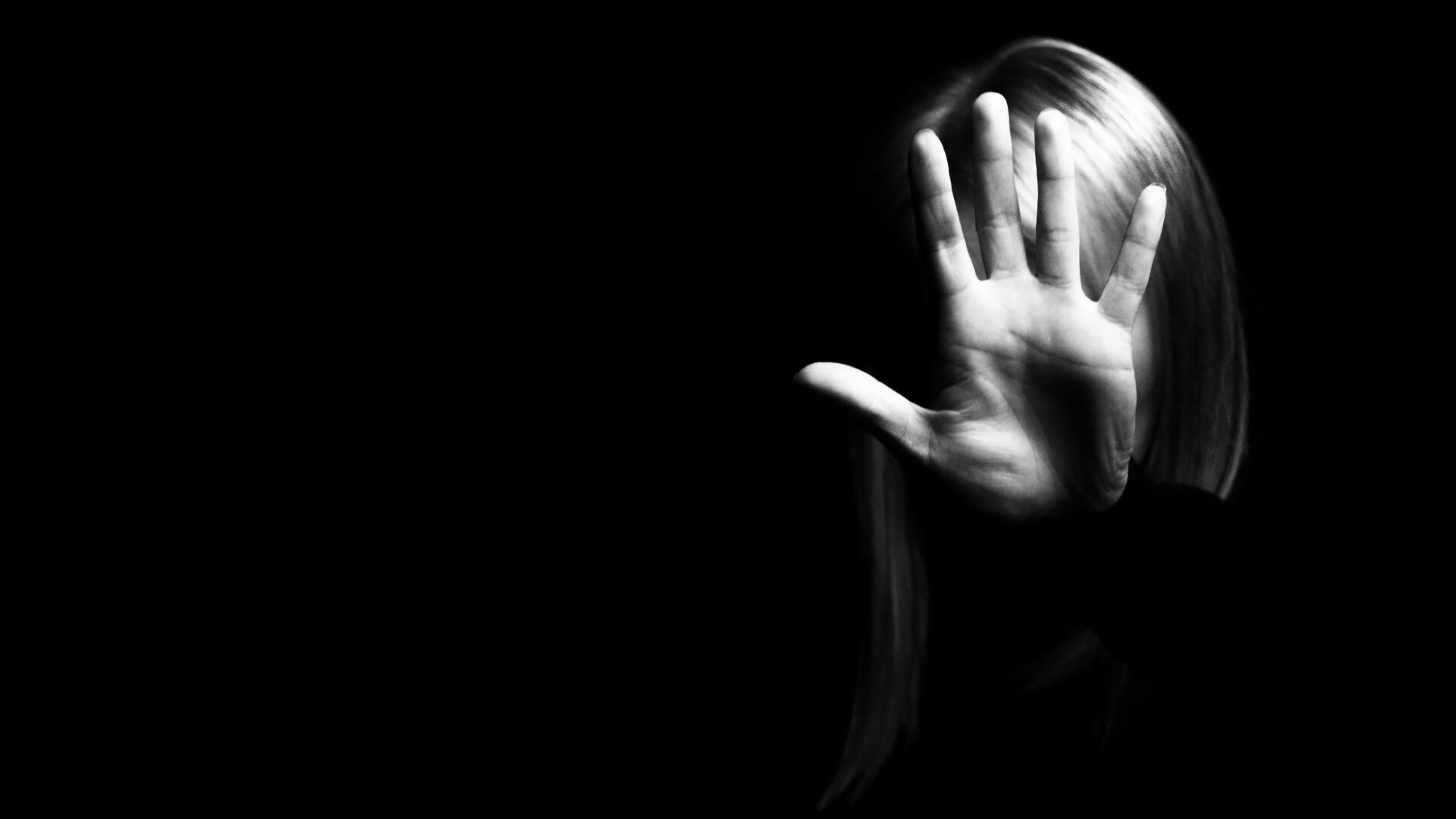 Only men can be convicted of rape under UK law. Predominantly women are victims of rape. Despite these facts rape crisis centres in the UK would prefer to appease trans activists than ensure the safety and emotional well-being of their clients. Women’s groups are enraged at the latest attempt to virtue signal by those organisations set up to protect women.

Helplines across England are advertising for transgender volunteers to provide counselling and advice for victims of sex abuse, even if they are not legally or physically female.

The charity said it was ‘trans inclusive’ and insisted there was no risk of ‘men dressing up as women to access vulnerable women’.

The centre deleted the remarks on Twitter after a storm of criticism but its website still advertises a job open to ‘self-identifying women’.

Two other centres have also included self-identifying women. Critics say this will act as a deterrent to female victims who would not feel safe or comfortable speaking to a male about their assault or rape.

Tory MP and former Minister Jackie Doyle-Price said the problem was a misunderstanding of the Equality Act, which bans discrimination – but does allow some exemption for single-sex services.

When it comes to victims of rape and sexual assault, they should be offered a woman-to-woman service,’ she said.

“The definition of the term woman has become meaningless. If anyone can be a woman then no one is a woman. This is appeasement at its worst. Biological females who are assaulted or raped are incredibly vulnerable. They deserve to feel safe and secure in the midst of their trauma. Virtue signalling to make men feel better about their identity is not appropriate.”