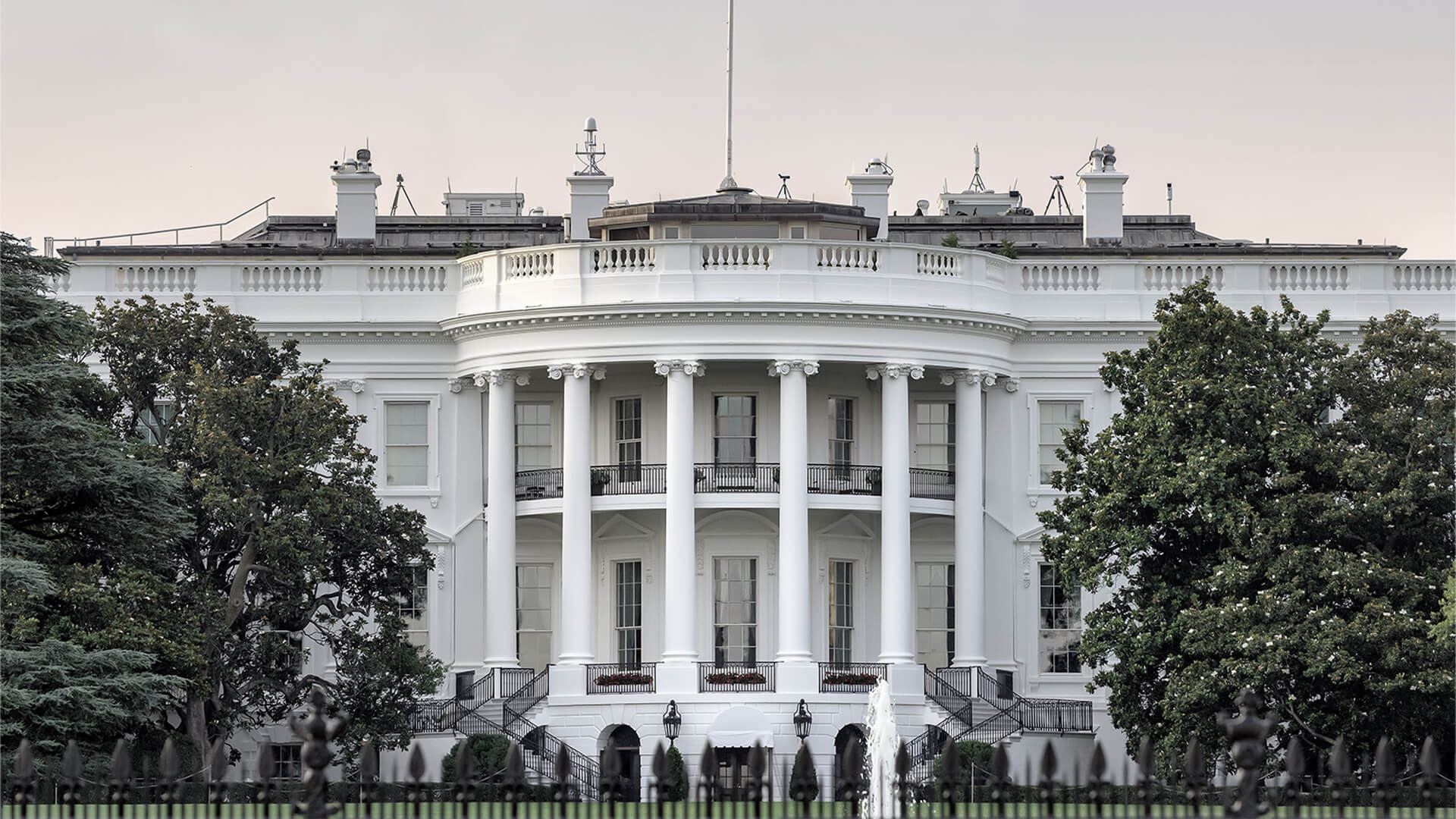 A White House backed bill on abortion has passed the US House of Representatives 218 votes to 211. It denies the biological reality of women and includes personality and identities in place of women. All Republicans and one Democrat voted against.

“The constitutional rights of women are essential to the health, safety, and progress of our nation,” the White House said in a statement in support of the measure.

“Our daughters and granddaughters deserve the same rights that their mothers and grandmothers fought for and won—and that a clear majority of the American people support. We will not allow this country to go backwards on women’s equality,” it added.

“Only women can get pregnant,” she said.

“Regardless of costumes, personality types, drug-taking or cosmetic surgery – only women have wombs and can get pregnant.

“All of the other identities are irrelevant to this bill and it makes a mockery of scientific reality. You cannot protect or promote women if you can’t define the term woman.”