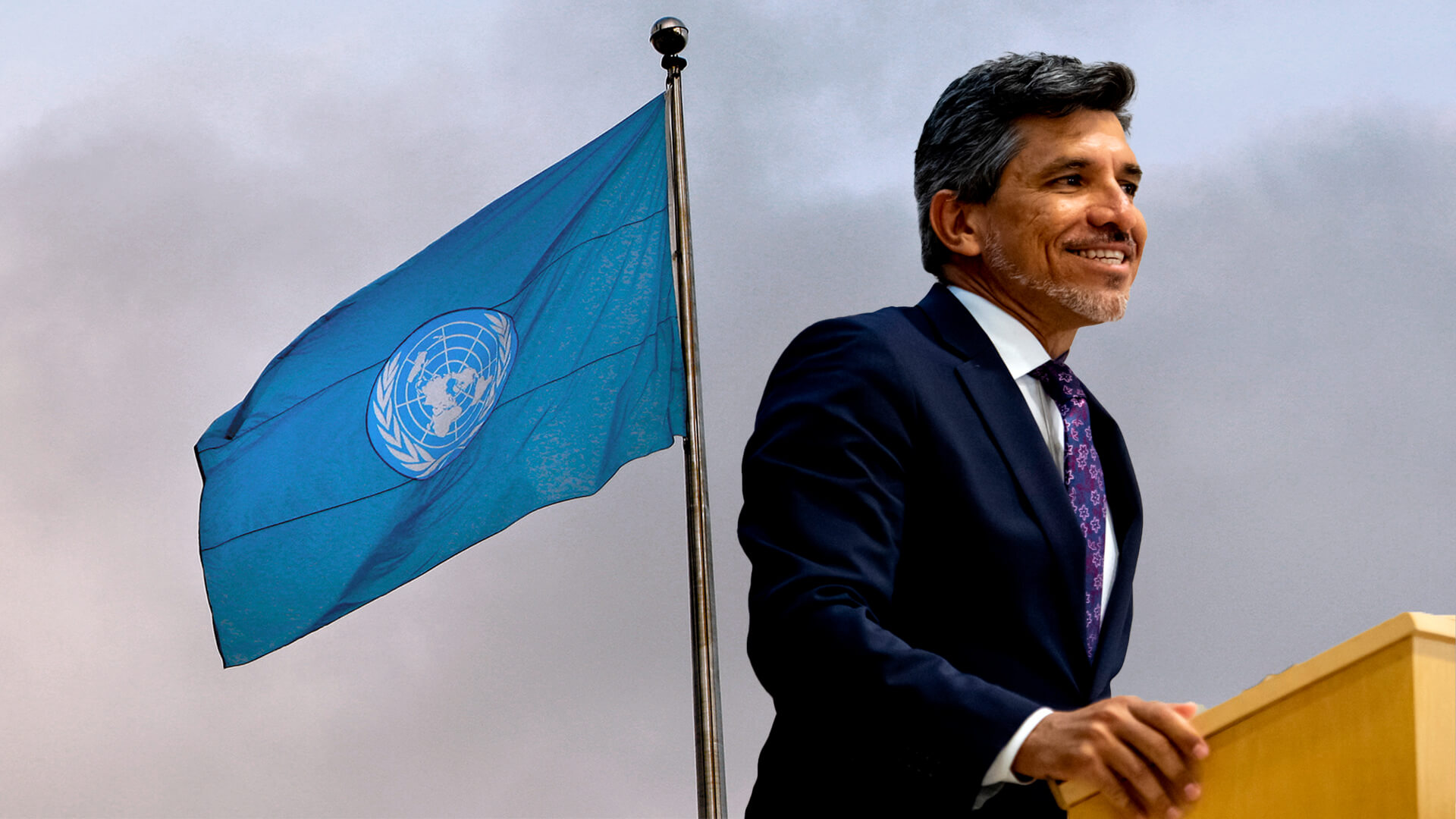 The United Nations continue to champion the desires of men who want to appropriate womanhood, over and above the rights and safety of women and children.

A human rights expert charged with promoting LGBT issues through the United Nations said that changing one’s sex or gender-based on self-identification is an “entitlement” under international human rights law.

Victor Madrigal-Borloz, the UN Independent Expert on LGBT issues, said gender is “firmly incorporated” in human rights law and that “it is the obligation of states to acknowledge and provide legal recognition of gender identity based on self-identification,” including for minors, during a press conference to present his latest report on gender to the Human Rights Council.

Self-identification is taken advantage of by males to access women’s sport, services and spaces.

In the lead up to the Tokyo Olympics several males have taken positions in female sporting categories. Males are increasingly using the loophole to access places in female prisons. A biological male won a Miss Nevada contest and a male exposed his penis in a female changeroom in a Californian spa.

Binary spokeswoman, Kirralie Smith, said the results of this flawed agenda are hurting women and children.

“The United Nations are incompetent when it comes to protecting the human rights of females and children,” she said.

“Their politically driven agenda has been exposed to favour males who appropriate womanhood.

“They redefine the meanings of words and change so-called human rights laws to benefit and promote their extremist agenda.

“Self-identification denies science and women’s sex-based rights. It is dangerous and puts women and children in harm’s way.”