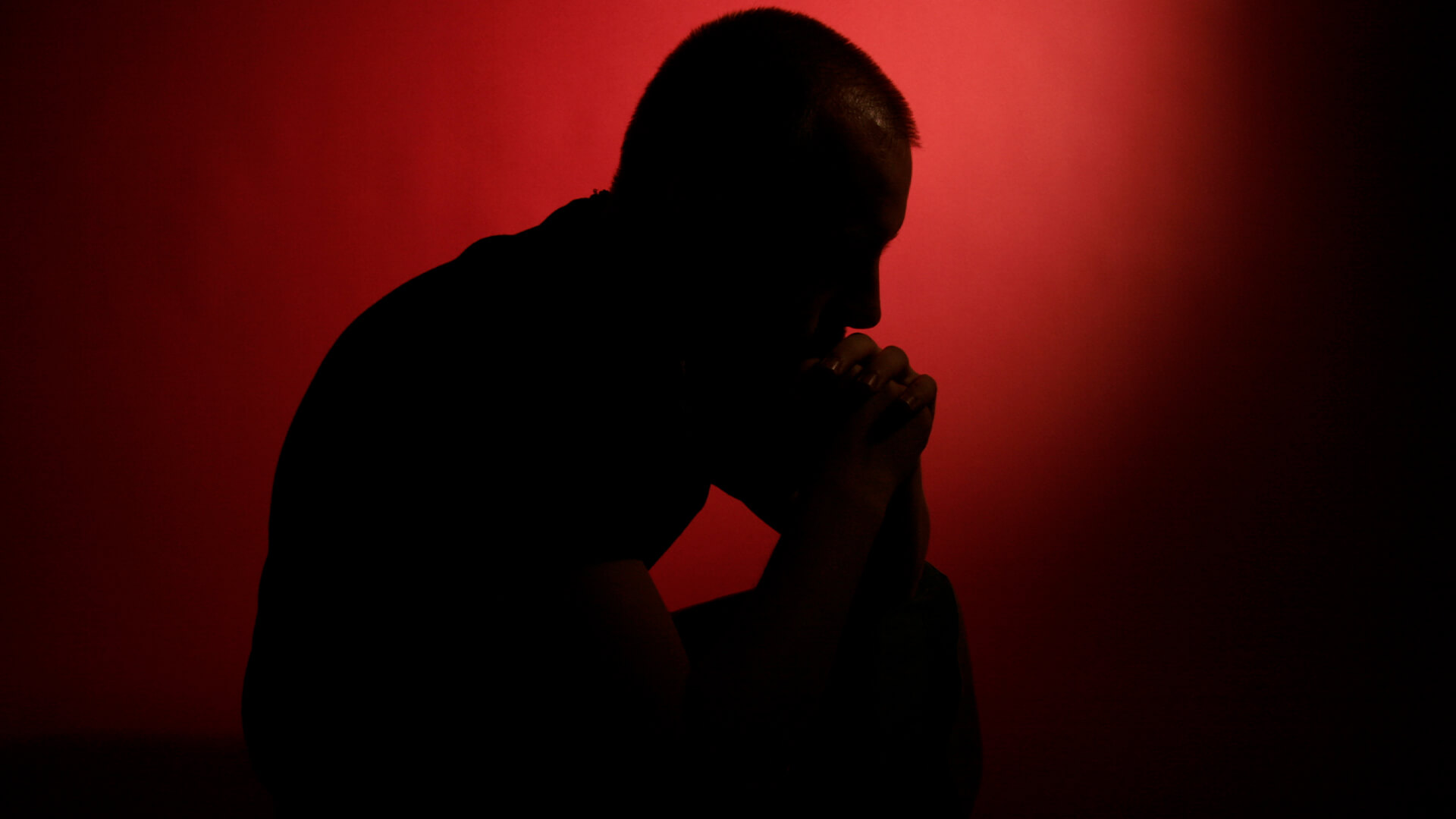 Activists in the media like to push the narrative that transitioning is the only way for gender dysphoric people to find peace. However, there is a growing movement of people sharing their stories of trans regret.

Tragically, an increasing number of adults are bravely coming out to share their stories about the inadequacy of care in this industry.

The Daily Mail headlined a recent article this way,

“Academic had gruelling sex swap surgery and then changed his mind at the last minute - and is now accusing the 'transition' industry of pushing vulnerable people like him into irreversible operations they'll regret.”

I have come to believe that for many of the growing numbers of men, women and, most alarmingly, children wishing to change sex, gender reassignment is nothing more than escapism.

It certainly was in my case. The least we can do is start to tell the truth.

Normally I would be required to ‘live in role’ first. As I soon discovered, however, the system bends over backwards for anyone who wants to transition. I was not so much fast-tracked as catapulted through the system.

Within six weeks I had been interviewed by all the required consultants, a process normally lasting more than two years.

Hoskins underwent radical surgical procedures only to realise it did not alleviate his underlying issues. He has shared his story to highlight the fact that medication and surgery are not necessarily the answer.

He has since undergone intensive trauma counselling. He said, “It wasn’t easy. But I’ve learned that it’s possible to overcome the past and to start living once again in the present.”

Hoskins regrets his decision and hopes others will not rush headlong down the same pathway.

I do regret what I’ve done to my body. There are some changes that are irreversible. I have to take daily corrective male hormones. I will probably need breast reduction surgery. I carry physical scars. My sinuses have never been the same and I still have no feeling across large parts of my head.

But I am also lucky and grateful to still be alive.

He wraps up his story by asking, “What propels someone to slice their face-off their skull and rearrange it? To alter the body they were born into so fundamentally?”

Binary spokeswoman, Kirralie Smith, said tragic stories such as this must be heard.

“Activists tend to gloss over facts and worship only feelings. They silence dissenters with threats and bullying. Trans regret is real, and it is serious. Anyone who is contemplating radical medical and surgical treatments for gender dysphoria must consider stories such as this. Unfortunately, the consequences are damaging and irreversible, leaving terrible scars and unresolved issues. It is essential parents of children considering these procedures are made aware of the possible regret.”