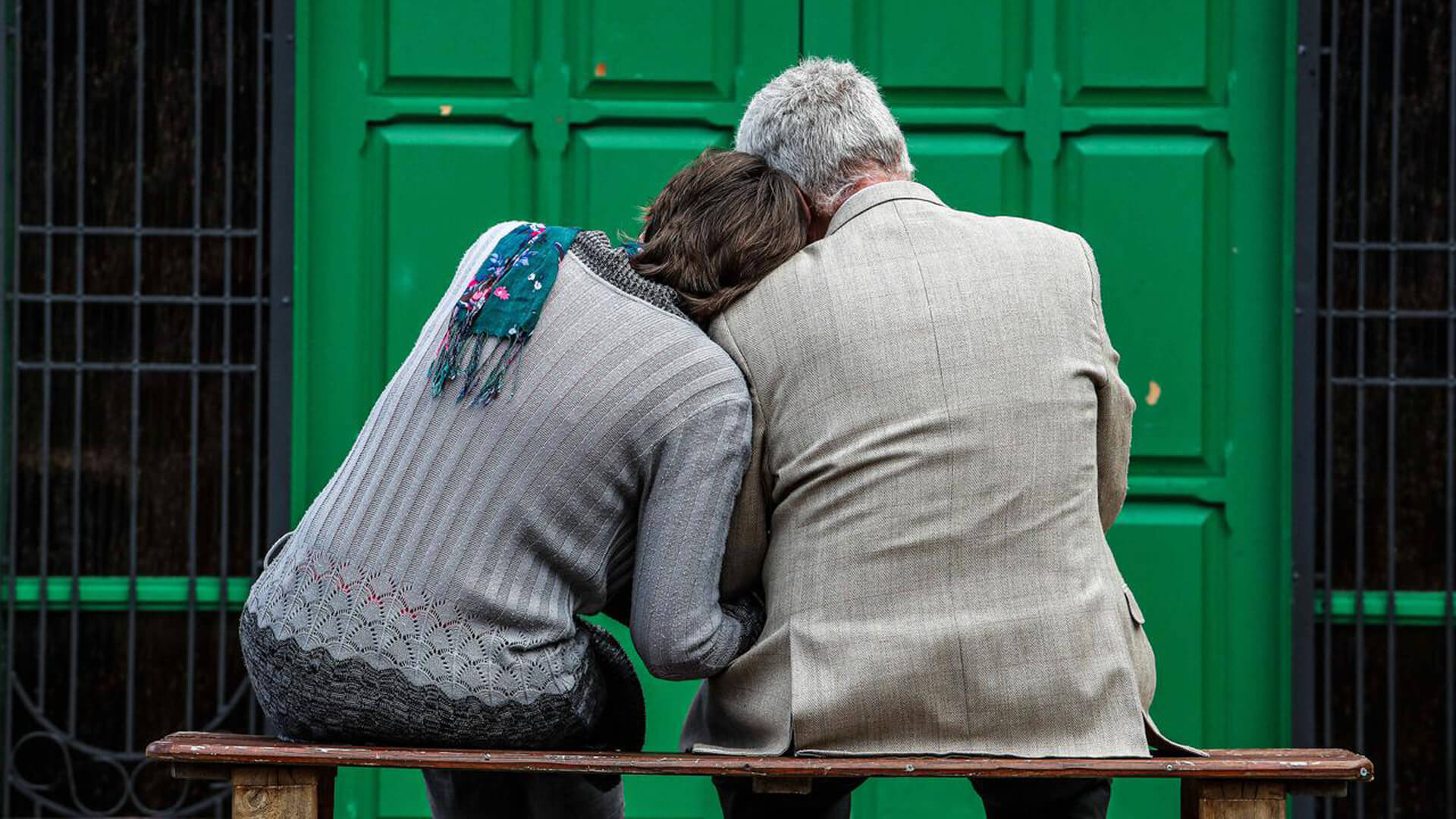 A horrifying development in the battle for the nation’s children has taken a turn for the worse.

A teenager has been taken into care in Australia’s first known case of parents being judged abusive and potentially harmful for failing to consent to their child’s self-declared transgender identity and wish for irreversible cross-sex hormone treatment.

A state children’s court magistrate cited the risk of self-harm when making the protection order in October — almost a year after the teenager, who was born female and cannot be named for legal reasons — was removed from the family by police at 15 after discussing suicide online.

“(The authorities say) we will not allow her to change gender, so it’s dangerous for her to come back to our house because we will mentally abuse her — they want us to consent to testosterone treatment,” the father told The Weekend Australian.

The parents are both supportive of non-invasive treatments and have requested a second opinion.

On November 20 the parents’ lawyer filed papers seeking to appeal the magistrate’s ­decision, setting up the first ­potential test case on gender medicine in a mainstream superior court in Australia. The magistrate made an error in insisting the protection proceedings had nothing to do with the causes of gender dysphoria or treatment options, lawyers acting for the parents will argue.

The parents deny there was or would be any abuse. They simply want appropriate treatment for their daughter.

“It’s controversial because different doctors can come up with different diagnoses and different treatments, so for parents to seek a second opinion before going along with irreversible treatment is wholly appropriate,” the lawyer, who cannot be named, said.

“These parents are not denying help for their daughter. It is completely understandable that they are concerned about potentially harmful and possibly irreversible treatments for their child. It is extremely alarming that the state can remove a child based on complex feelings from a family who want the best health care for their daughter.”