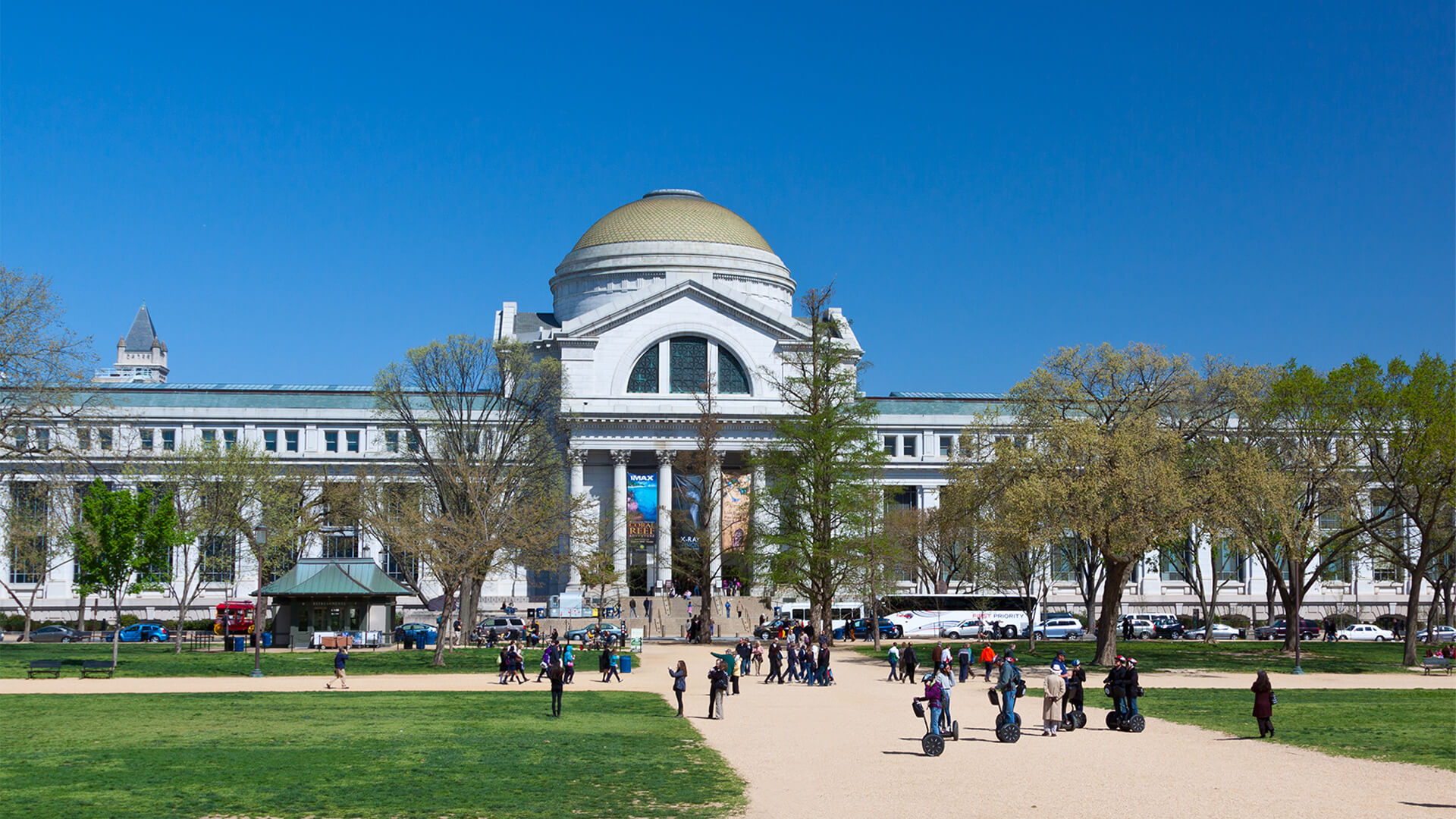 The Smithsonian is the National Museum of American History. It is considered the peak institution for all things American. A current exhibition is called Girlhood (It’s complicated) denies science and rewrites history.

Girlhood (It’s complicated) commemorates the anniversary of woman suffrage by exploring the concept of girlhood in the United States, but also how girls changed history in five areas: politics, education, work, health, and fashion. We argue that girlhood has an unexpected and complicated history and that girls, like suffragists, used their voices to make a difference.

The six main sections include News & Politics, Education, Work, Wellness, Fashion, and a Girl’s Life. There is a sub section to a Girl’s Life called Embrace Yourself. In this section the Smithsonian asserts that boys who imitate being girls ought to be celebrated.

By embracing themselves, girls break barriers every day to change our culture's definitions of girlhood. For many, these rules just don’t fit.

Jazz Jennings is one of those girls. She shares her girlhood with millions of Americans on television and reminds us that girls can be assigned male at birth and that girlhood comes in many forms.

Jazz always knew she "was a girl trapped in a boy's body." As a toddler, she felt a roar of emotions at not being able to communicate what she was experiencing. Jazz’s family listened, learned, and supported her. Together, they work to support all transgender children through the TransKids Purple Rainbow Foundation.

Kirralie Smith, Binary spokeswoman, said it is farcical and insulting.

“The peak historical society in America is advocating the rewriting of history to appease an ideological agenda. Jazz Jennings is a biological male. Wearing dresses and changing your appearance is only superficial. Biological science confirms that chromosomes, the reproductive system and natural hormone production is still male. There are millions of girls in America the Smithsonian could have chosen to acknowledge, why choose a biological male? It is insulting.”