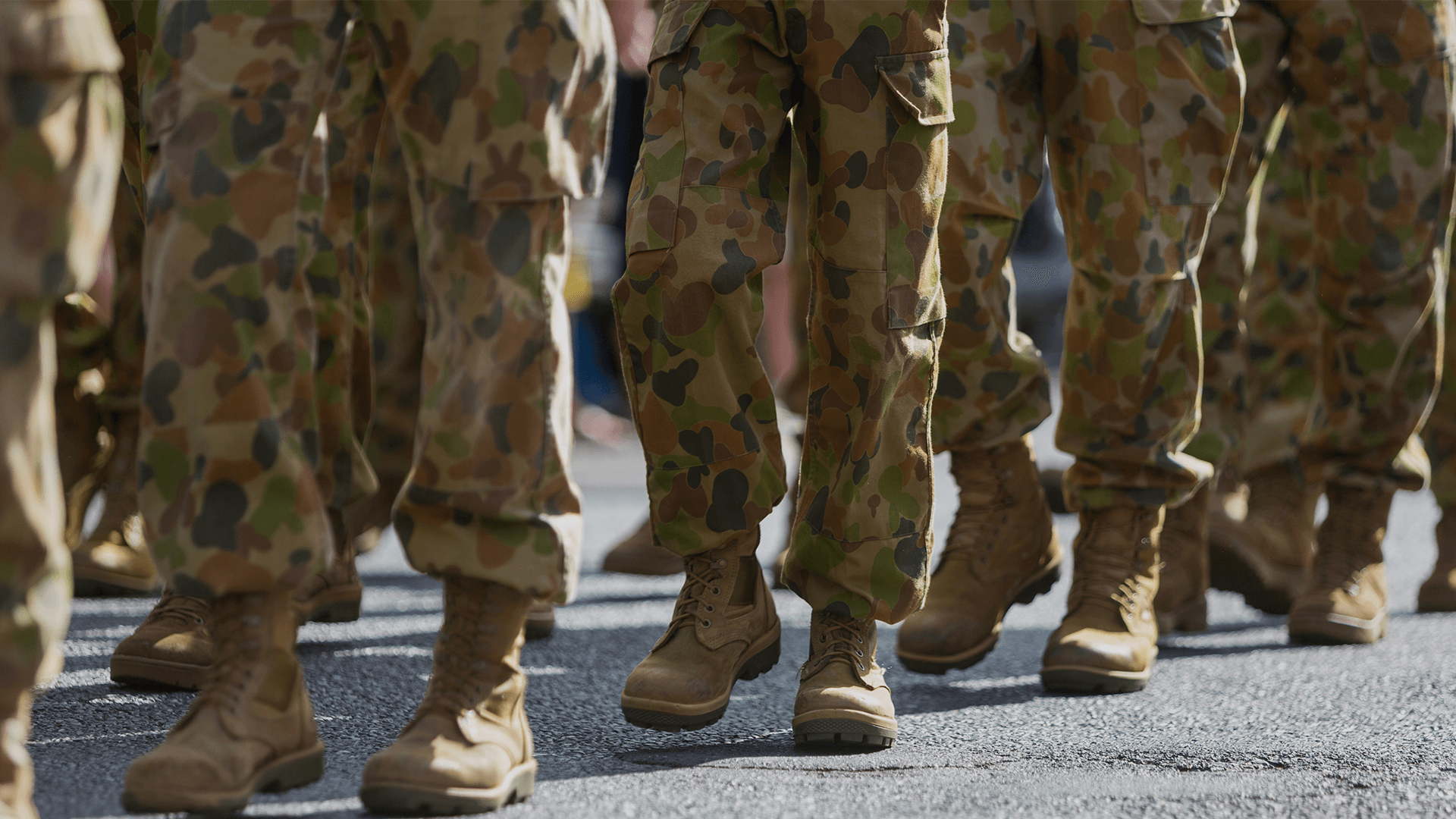 “Gender Advisors” and gender policies are now deciding combat strategies. The move has been rightly met with ridicule and disbelief.

In the latest episode of this ideological insanity “RAAF pilots are being told to employ a ‘gender perspective’ on bombing operations,” the Daily Telegraph has reported.

Not surprisingly “seasoned veterans have warned the politically correct move adds another layer of decision-making that could lead to fatal hesitation in the heat of battle.”

Bruce Relph, President of the Australian Peacekeeper and Peacemaker Veterans Association NSW/ACT said, “Defence is pandering to this gender agenda and that is not how wars operate. Wars are cruel.”

Former ADF Major, Bernard Gaynor commented, “Pilots are now required to consider feminist theory before dropping bombs on the enemy. Gender advisers are now deployed on operations. We need our Defence Force to train combat warriors, not social justice warriors. The sooner Defence returns to its core business the better.”

Spokeswoman for Binary, Kirralie Smith, couldn’t agree more. “The enemy must be delighted that our defence force is so preoccupied with this gender nonsense. It means far less time, funding and resources are going into serious strategy, policy development and execution.”

Smith added, “The safety and security of our nation depends on brave soldiers doing a difficult and life-threatening job. The last thing they need to be concerned about is ‘feelings’ or bowing down at the altar of political correctness.”