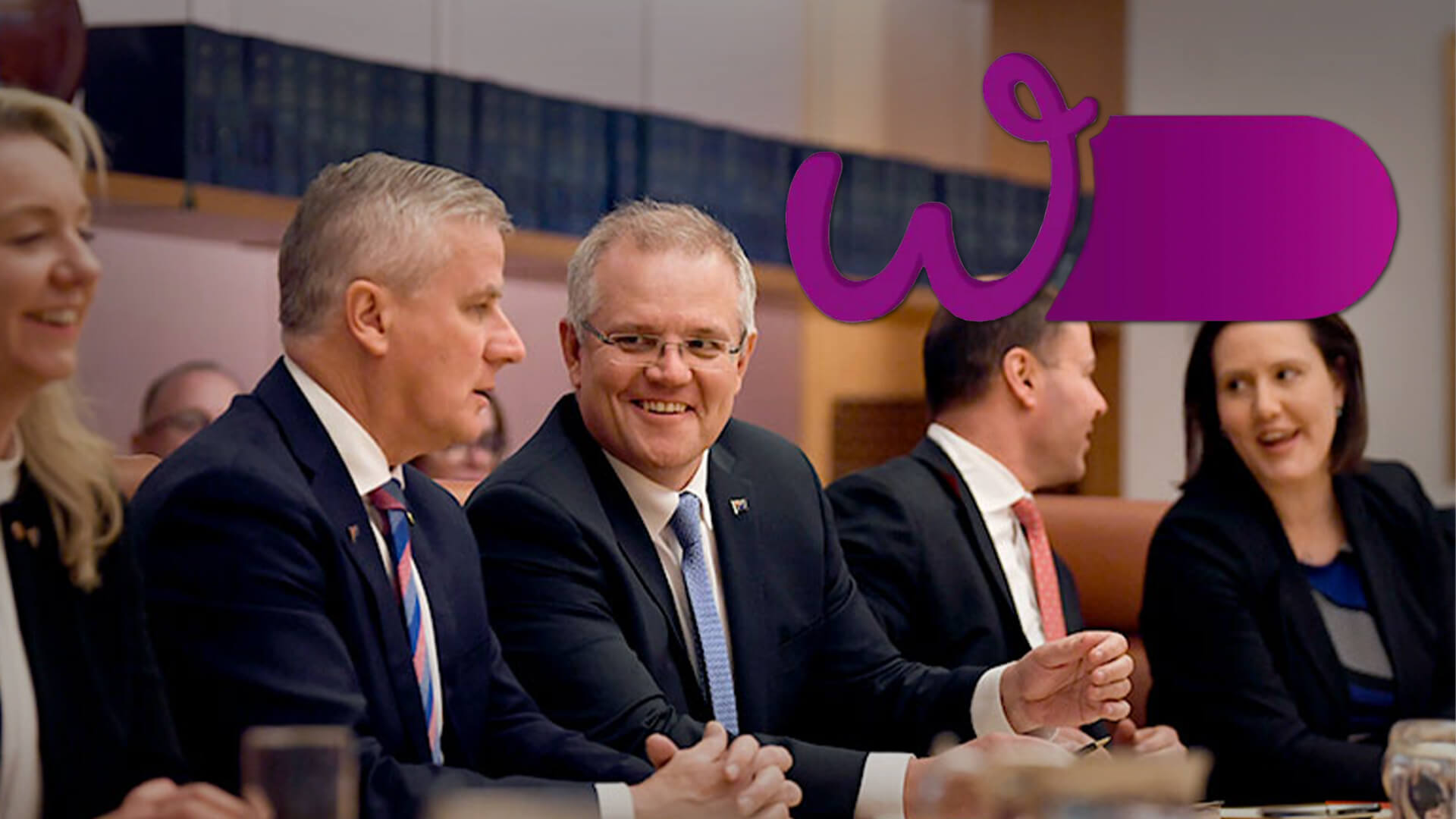 The Prime Minister and Cabinet’s office have kicked another own goal.

They have released a new logo for their “Women’s Network”, which is supposed to promote “gender equality”. But there is one major distraction.

Can you spot the problem with this? 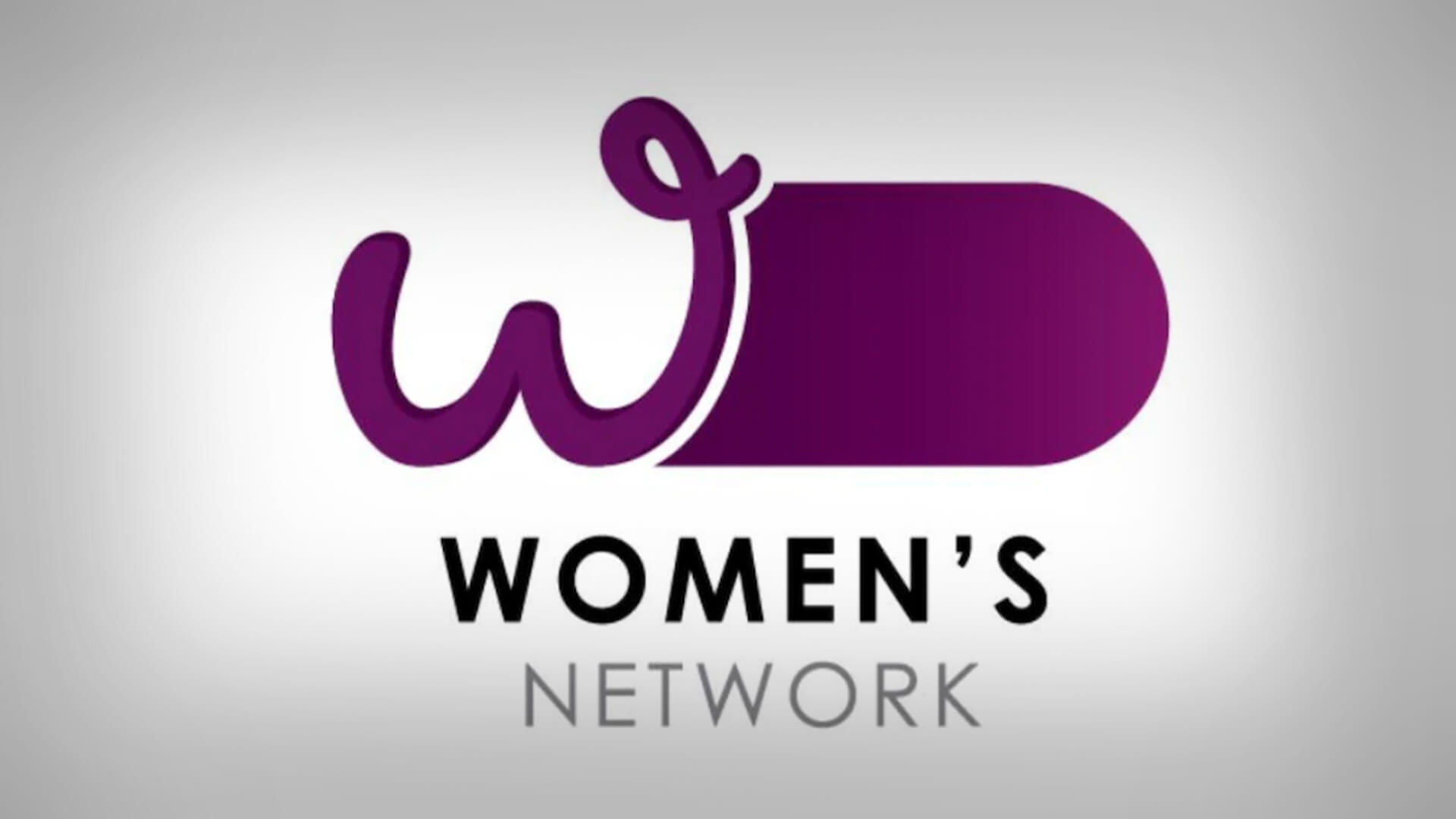 As one twitter commentator noted “I don’t even think this could be a case of seeing what you want to see. That’s just straight up almost a picture of a d*ck.”

If only we could write this off as a school-boy prank or an honest moment of graphic-design … um … failure to spot the obvious.

But doesn’t it point to a deeper problem.

After all, this is the same “Office for Women” that states “anyone who identifies as a woman is a woman”.

And now they’ve found a logo that says that with pictures.

What this logo says about the Women’s Network is that it’s mostly about supporting all the people with penises; it says, “W stands for … anything you like, fill in the pink phallic-shaped blank”.

In other words, the logo is a sort of visual Freudian slip, revealing what they really think about women. And the message could not be more insulting.

Time for the PM&C’s Office for Women to go back to the drawing board and get a few things straight:

Whoever signed off on this nonsense needs to be sent packing. Women do not have a penis nor should a logo representing the interests of women in the workplace allude to one.