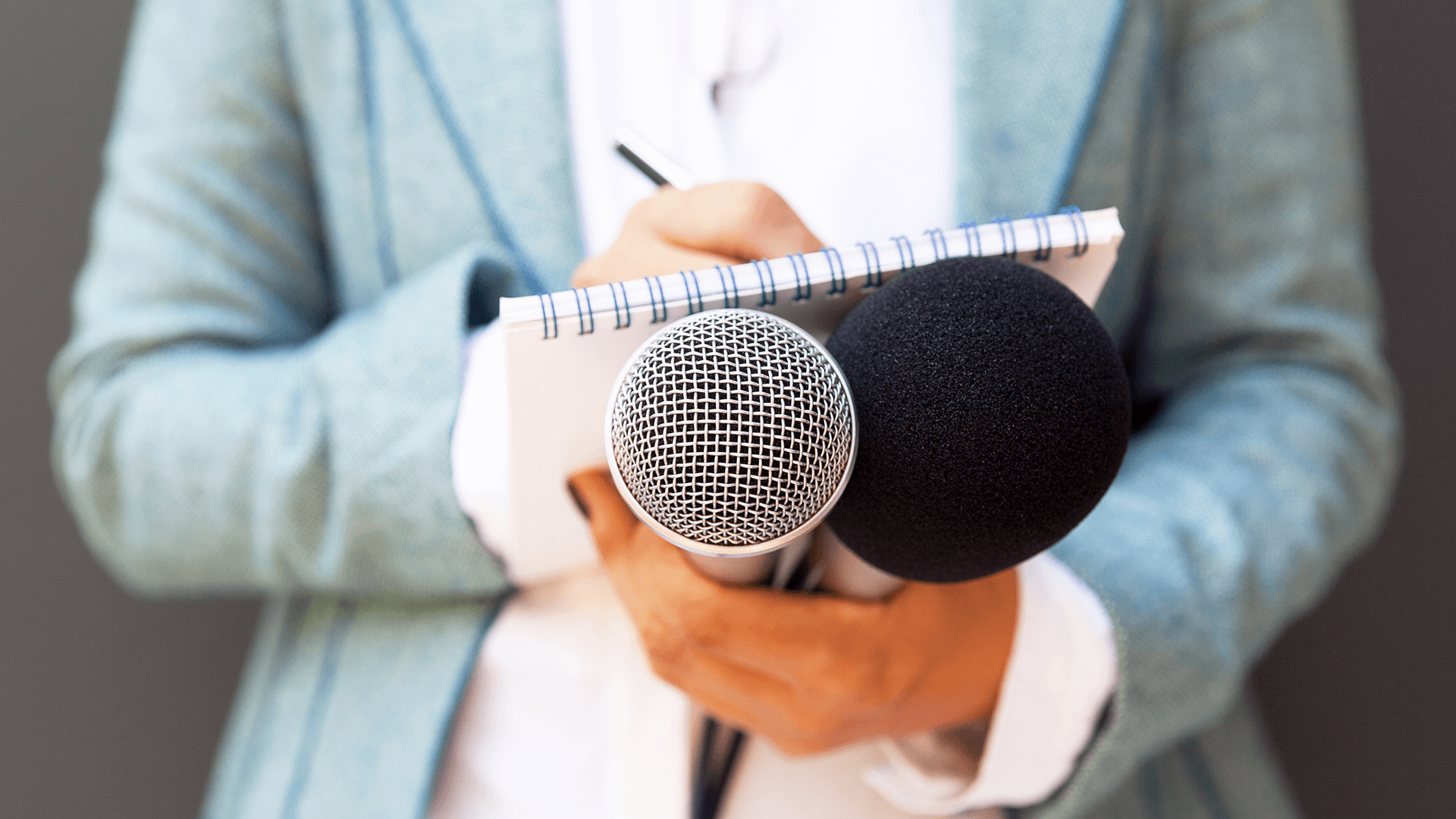 A 2017 article in The Daily Telegraph and an associated podcast have been the subject of a Press Council investigation.

Written by Miranda Devine, the article was titled “An identity crisis”, headlined with “WHAT MADNESS CAN JUSTIFY MUTILATING OUR CHILDREN” and included a link to a related podcast.

Following a complaint, the Council asked The Daily Telegraph to comment on whether the article and podcast complied with its Standards of Practice – namely, the article’s statement that there is “no evidence” that “cross-sex hormones are safe to be used on kids, no evidence of any reduction in self-harm or suicide”, its claim that “new laws in Victoria can punish therapists who oppose transitioning their children” and its descriptors of “mutilation”, “child surgical abuse” and a “monstrous assault on their developing bodies”.

The Daily Telegraph responded by unapologetically backing Divine; rejecting claims that the article was unevidenced and maintaining that Devine had every right to express her opinion and those of the medical experts she’d consulted.

Ruling largely in favour of The Daily Telegraph, the Council found the publication had breached only two Standards of Practice – by failing to provide sufficient support for its claims of “no evidence”.

In fact, in a huge win for freedom of speech, the Council concluded its ruling with:

“Transgender ideology is a serious and increasingly prevalent issue in our society. Particularly among children. Schools are participating in programs and events promoting this ideology, usually without presenting the negative side effects of medication and surgery.”

Smith agrees these topics must be debated because it is in the public interest to do so.

“Parents are concerned about what is being promoted to their children at school and online. There are genuine concerns about women’s services and sport. As difficult as the conversation may be for some, it must be subject to vigorous debate and critical analysis to ensure safe practices and outcomes for all.”