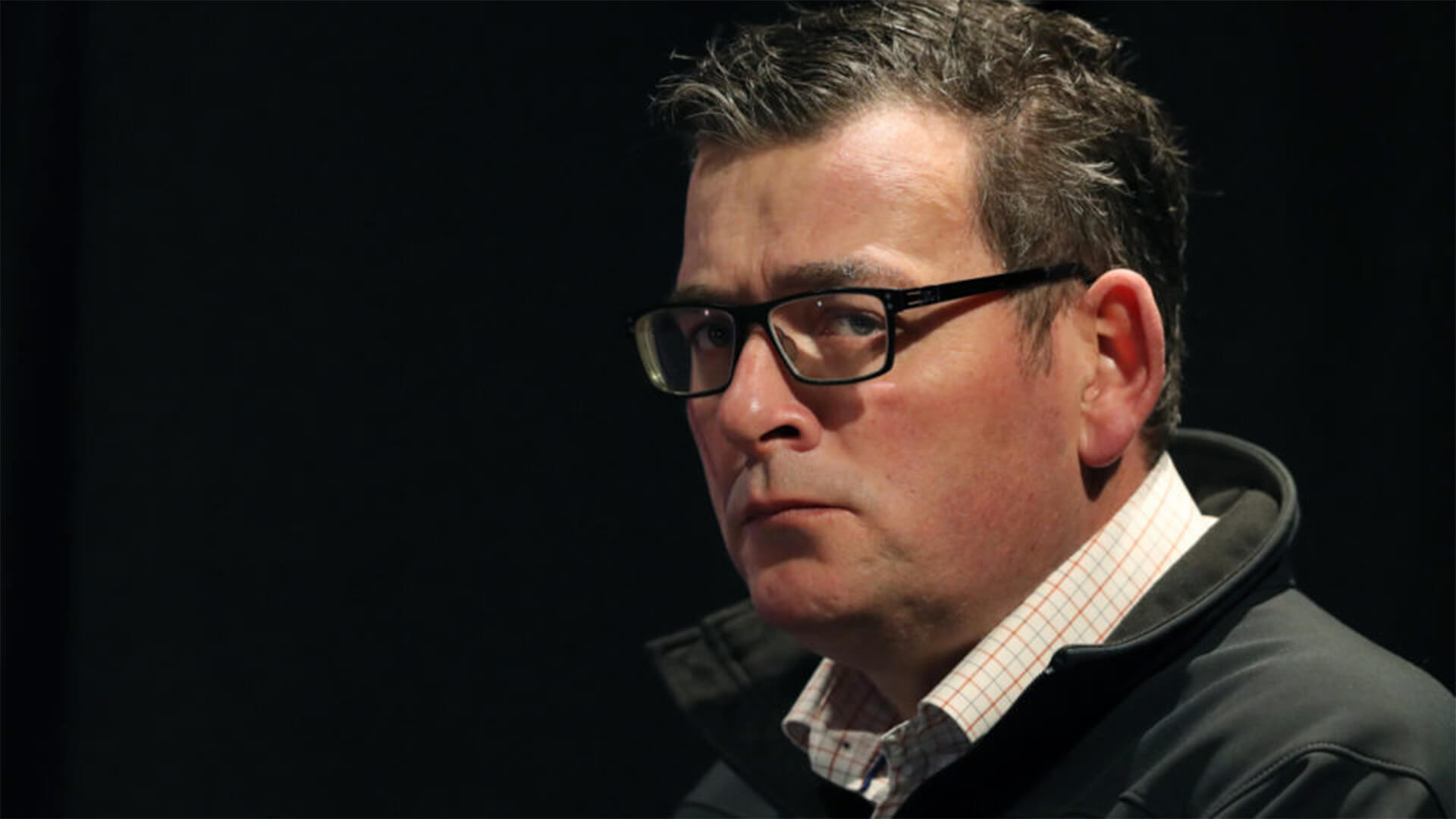 Totalitarianism is becoming more of a reality each day in Victoria. The government wants to outlaw prayer for gender issues and penalise anyone, including parents, from providing wise counsel, even to their own children.

Legislation before the Victorian parliament will make the act of prayer a criminal offence in some circumstances. Yet in an era when it is cool to self-identify as anything but a Christian, hardly anyone is making a fuss.

The pretext for the bill is transphobia, a contagion for which the Andrews government believes the church is a super spreader. It will be illegal to counsel a person to change or suppress their chosen gender identity. Prohibited actions include “carrying out a religious practice, including but not limited to, a prayer-based practice”.

The prohibition applies whether or not the subject consented to the prayer-based activity. The penalty is up to 10 years’ imprisonment or an enormous fine.

The government is encouraging anyone to do the dobbing, even if they are not personally affected and even if the parties involved consent to the prayer or counselling.

It is not just church leaders who might find themselves in strife for failing to affirm a person’s sexual or gender identity. Parents are in trouble, too. The Human Rights Law Alliance warns that “parents who struggle with their 13-year-old daughter’s sudden presentation of gender confusion and who oppose chemical and surgical practices to transition appearance to that of a male, could be made criminals and face jail time”.

There has been little publicity about the bill. Only the propaganda of the activists gets a voice while the consultative process remains heavily biased toward the ideological agenda.

We should be encouraging minors to seek a second, third or fourth opinion from doctors, priests, pastors and other professionals before embarking on a path that could alter their bodies irreversibly with a limited chance of improving their mental health.

Yet the Victorian law will make it illegal to do anything other than pat them on the head. The issue here is not the maturity of minors, but the intellectual immaturity of adults who exploit teenage anxiety for ideological ends.