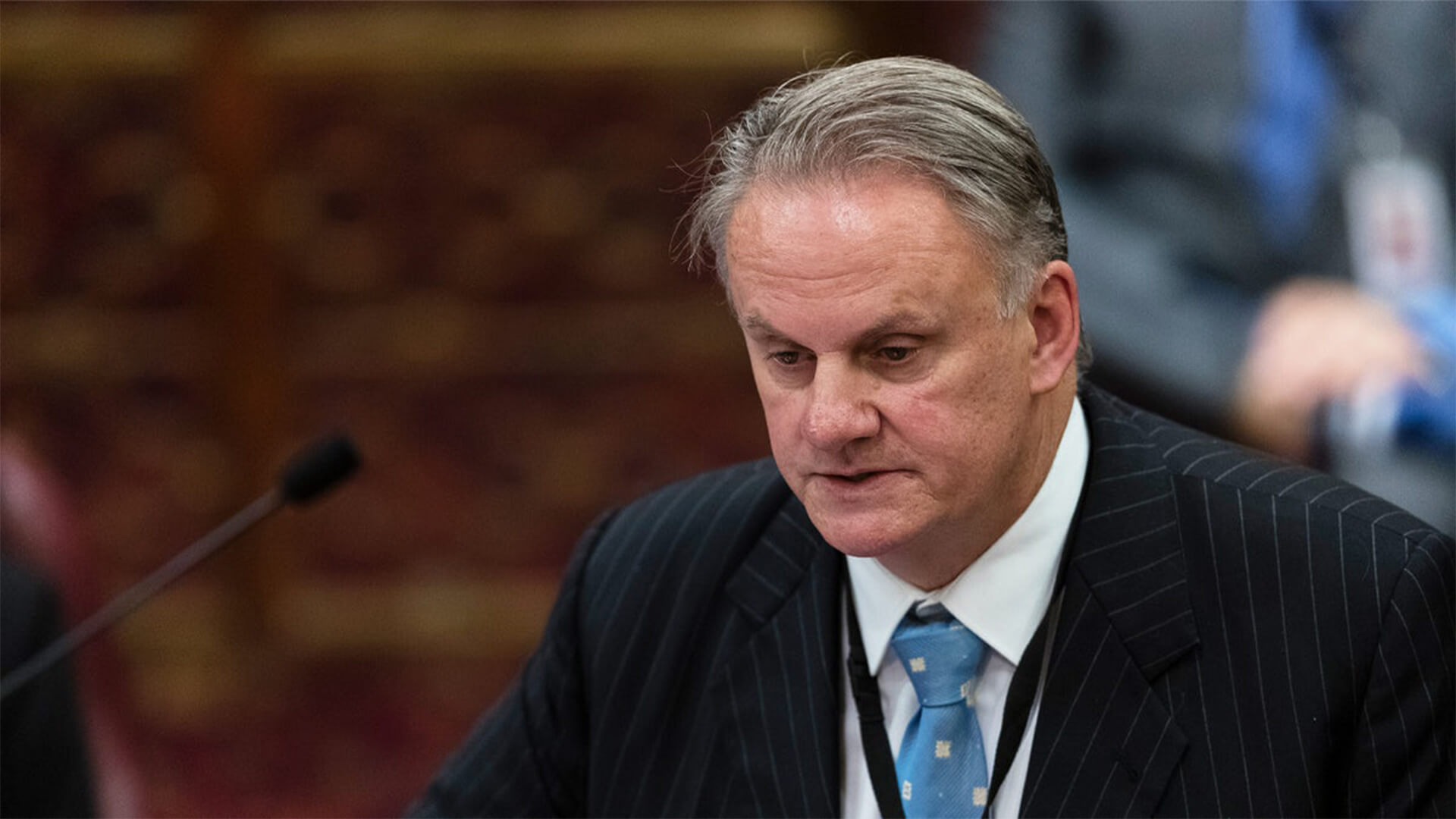 Mark Latham has told Alan Jones on Sky News that the NSW government has lost control of the Education Department.

Despite a 2017 ban on Safe Schools materials in NSW, it is clear the program is alive and well in this state.

A “student officer at the Denison College of Secondary Education in Bathurst allegedly sent out gender fluidity guides and Safe Schools material to 150 high school teachers”.

“The unfortunate fact is that the [education] minister has lost control of the school system,” Mr Latham said.

Watch the interview here, which contains disturbing claims the education minister and Premier are doing nothing to counter the problem.

“Gender fluidity is part of a dangerous agenda to indoctrinate children into a highly sexualised ideology,” she said.

“It has no place in our schools.

“Yet it continues to be rolled out under the nose of the coalition government by senior staff in the education department.

“Mark Latham is doing a tremendous job highlighting the blatant disregard for a policy that should be enforced to keep children safe.”