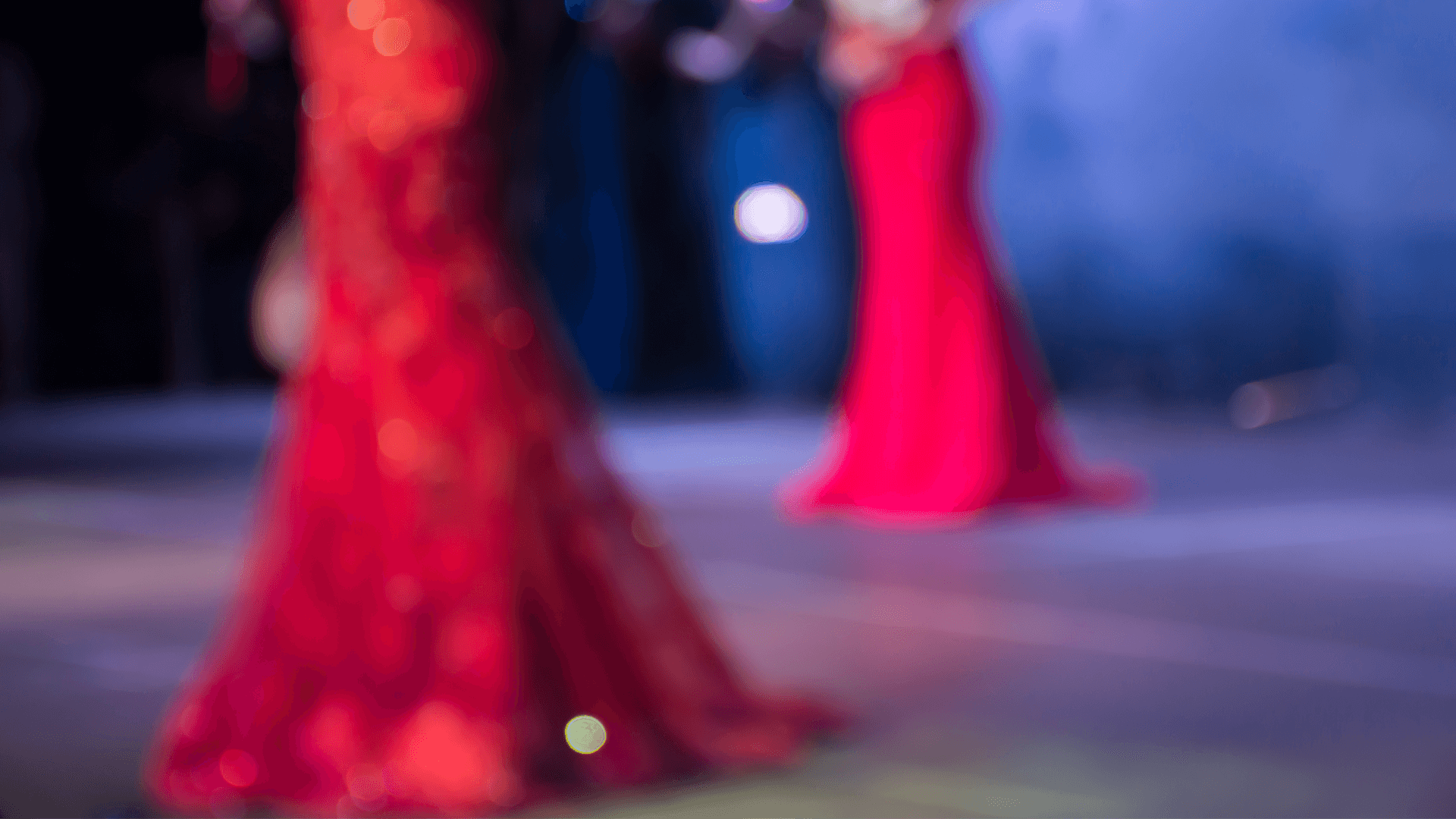 As reported earlier this year, Spain apparently couldn't find a biological woman worthy enough of wearing the Miss Spain crown. Instead the country has sent a transgender male-to-female contestant.

Angela Ponce is a biological male and the winner of the Miss Spain crown. Ponce says, “If they give me the crown, it would show trans women are just as much women as cis women.”

Binary spokeswoman, Kirralie Smith, declared her disappointment. “This is another example of the constant usurping of women in our society under radical gender ideology. It is an insult to women.”

Smith says it is discouraging to young girls to have biological males take awards that belong to women. “The contest is for women and yet a biological man is competing. Ponce is wrong – trans women are not just as much real women as cis women.”

Ponce may appear female at first glance but in reality, the current “Miss Spain” is a man. Science, biology, and facts all point to Ponce as male. Smith noted, “Appearing as, or feeling like, a woman are not qualifications for being a real woman. Feelings are not facts. Ponce will never know what it is like to be a real woman. It is a blow to all who have fought for women’s rights when such awards are granted to men.”