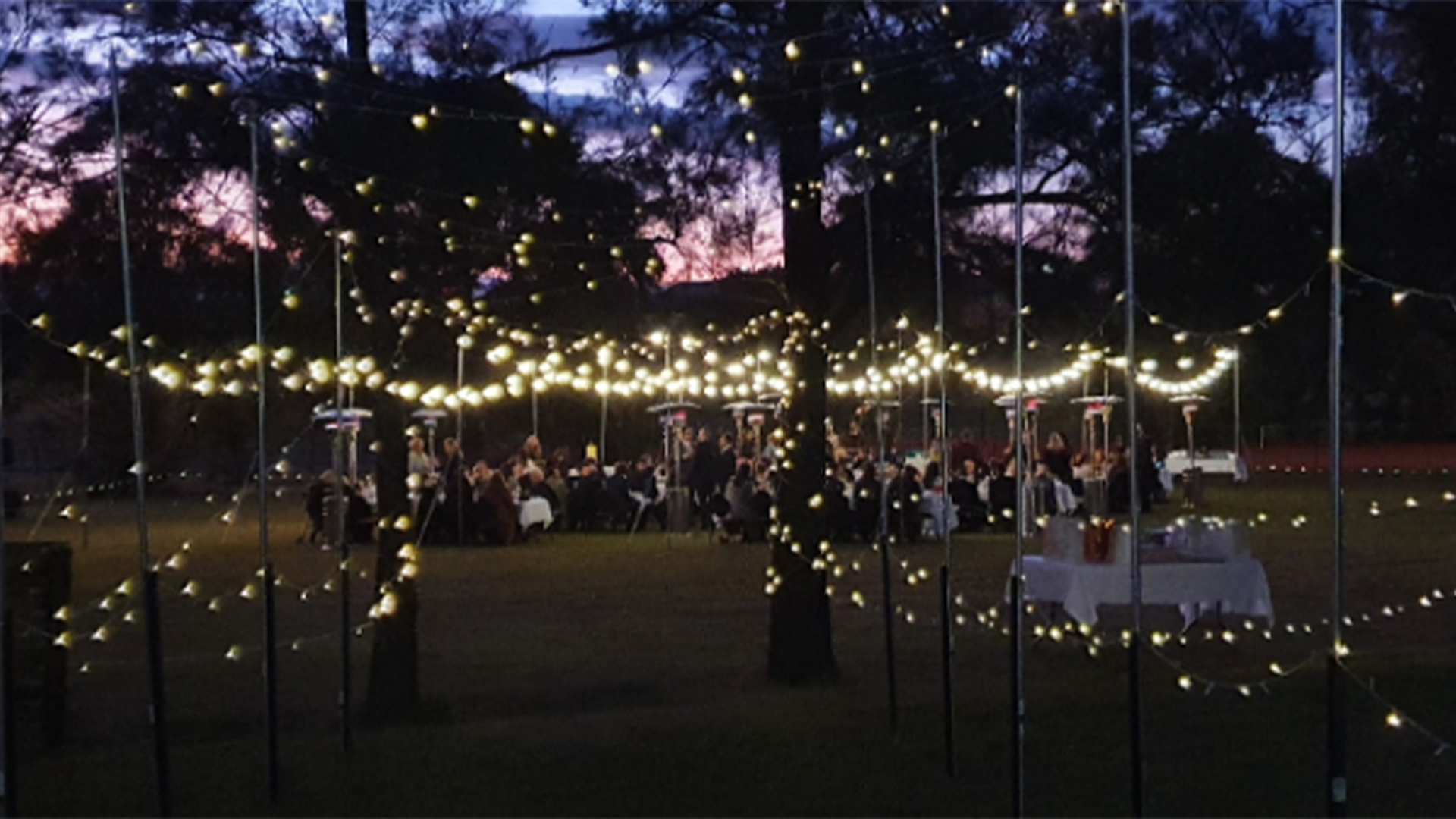 During the same sex marriage campaign, Binary spokeswoman Kirralie Smith, and many others, warned about the consequences of removing biological sex from marriage. Primarily, that children would be targeted, and parental rights threatened.

The fall-out of removing gender is coming to pass with an aggressive push by activists to de-gender everything!

Kirralie recently sent an email to supporters about her foster son’s wedding, and Neil Jonson from 20Twenty on Vision radio interviewed her this week about the Lost Art of the Christian Wedding.

We are aware not all supporters are Christian, but for those who are interested you can listen to their conversation here: The Lost Art of the Christian Wedding - Marriage Week - Kirralie Smith (Binary) - 12 Sept 2022 - 20Twenty - Omny.fm

Smith has a Bachelor of Theology and Diploma of Ministry along with an Associate Diploma of Applied Science.

Over the weekend one of my foster sons got married.

It was a beautiful celebration of one man and one woman making a lifelong commitment to one another before God, and in the presence of hundreds of their family and friends.

The ceremony was in a historic church with a traditional service that referenced God throughout the entire service.

Prayers were offered, there were readings from the Bible, songs about Jesus and a moving sermon about the sacred and beautiful nature of marriage.

One didn’t need to be a Christian to appreciate the ceremony. It was clear the bride and groom were whole-heartedly invested in every aspect of the service.

It was a beautiful and moving service that represented them and their relationship to each other, their families and God.

The father-of-the-bride commented afterwards that if activists had their way, much of that service would become illegal.

Extremists have already succeeded in changing the definition of words such as ‘marriage’ and ‘woman’.

They have vocally and physically mocked, ridiculed, and condemned religion time and again.

They are not content with being able to live as they please; instead, they demand everyone else consents and falsely agrees with them.

They desire to outlaw wrong-think and condemn the truth as hate speech.

We can’t just sit by and let them re-write history and outlaw the truth.

We should be able to go to weddings and celebrate without fear of condemnation or penalty.

We should be able to speak out for women and girls and ensure they are protected in bathrooms, shelters and on the sporting field.

Enough is enough. Ignorance is no excuse.

It is up to us to ensure this nonsense stops here and stops now.