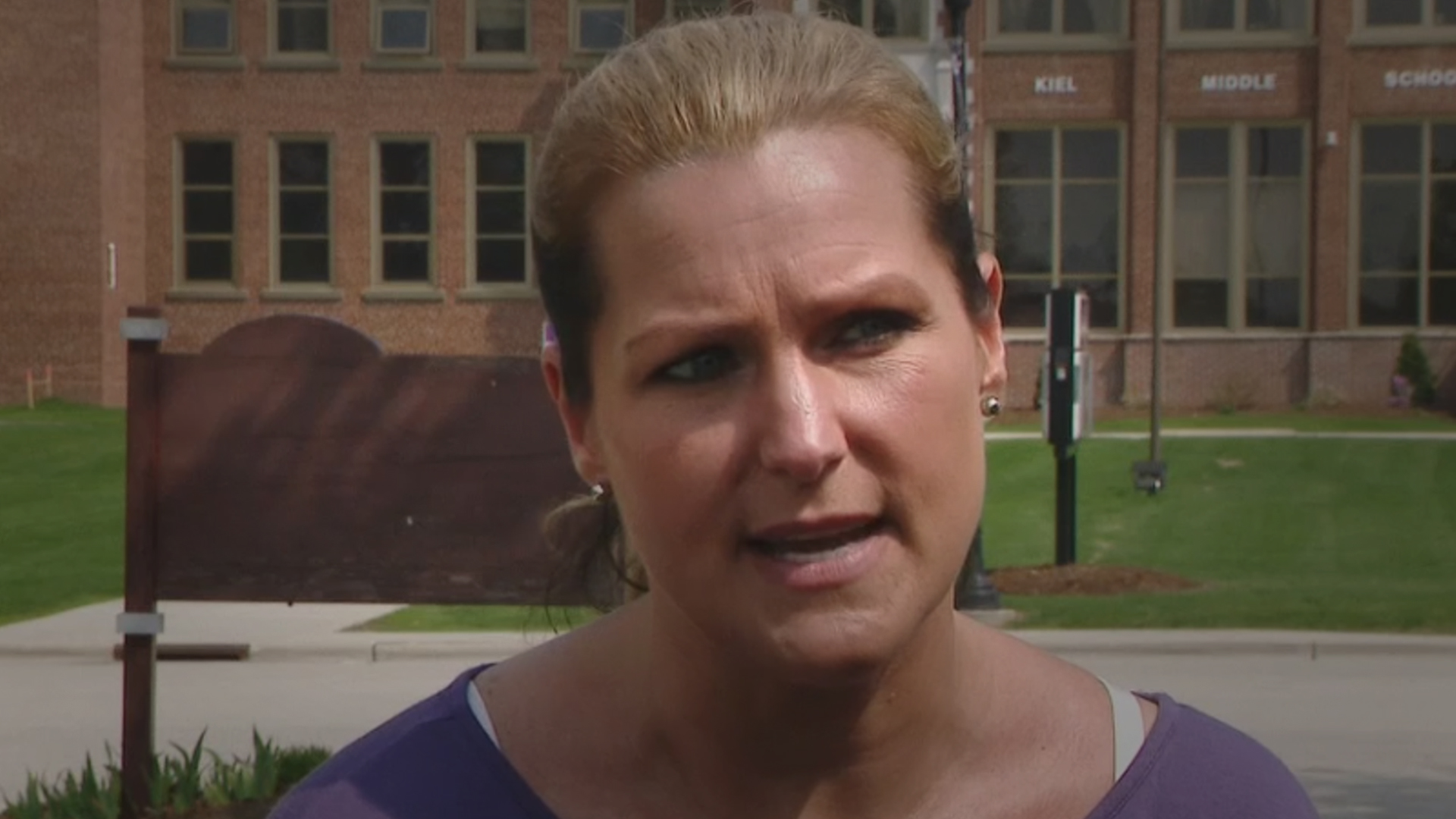 Three teenage boys have been accused of sexual harassment for using biologically correct pronouns regarding another student.

"I received a phone call from the principal over at the elementary school, forewarning me; letting me know that I was going to be receiving an email with sexual harassment allegations against my son," Rosemary Rabidoux, a parent of one of the accused, told Fox 11 News last week.

But none of the concerns Rabidoux had were at issue. Instead, her 13-year-old son, Braden, was accused of using incorrect pronouns to address another student at Kiel Middle School.

"(The investigating principal) said he’s being allegedly charged with sexual harassment for not using proper pronouns," Rabidoux said. "I thought it wasn’t real. I thought this has got to be a gag, a joke – one has nothing to do with the other."

Her son, along with two other students, have been targeted for not referring to another student as “they” or “them”.

The mother suggested her son just use the student’s name instead of pronouns, but it confused the child. Understandably, the parents want the charges dropped.

The school would not comment other than to say they were against bullying.

“Sexual harassment is a serious charge and should never be levelled at children by language police,” she said.

“These children should not be forced to comply with a nonsensical claim that a person is neither he nor she. Biology is clear, there is male and there is female. No third sex exists.”