Women’s sport will die at the Tokyo Olympics 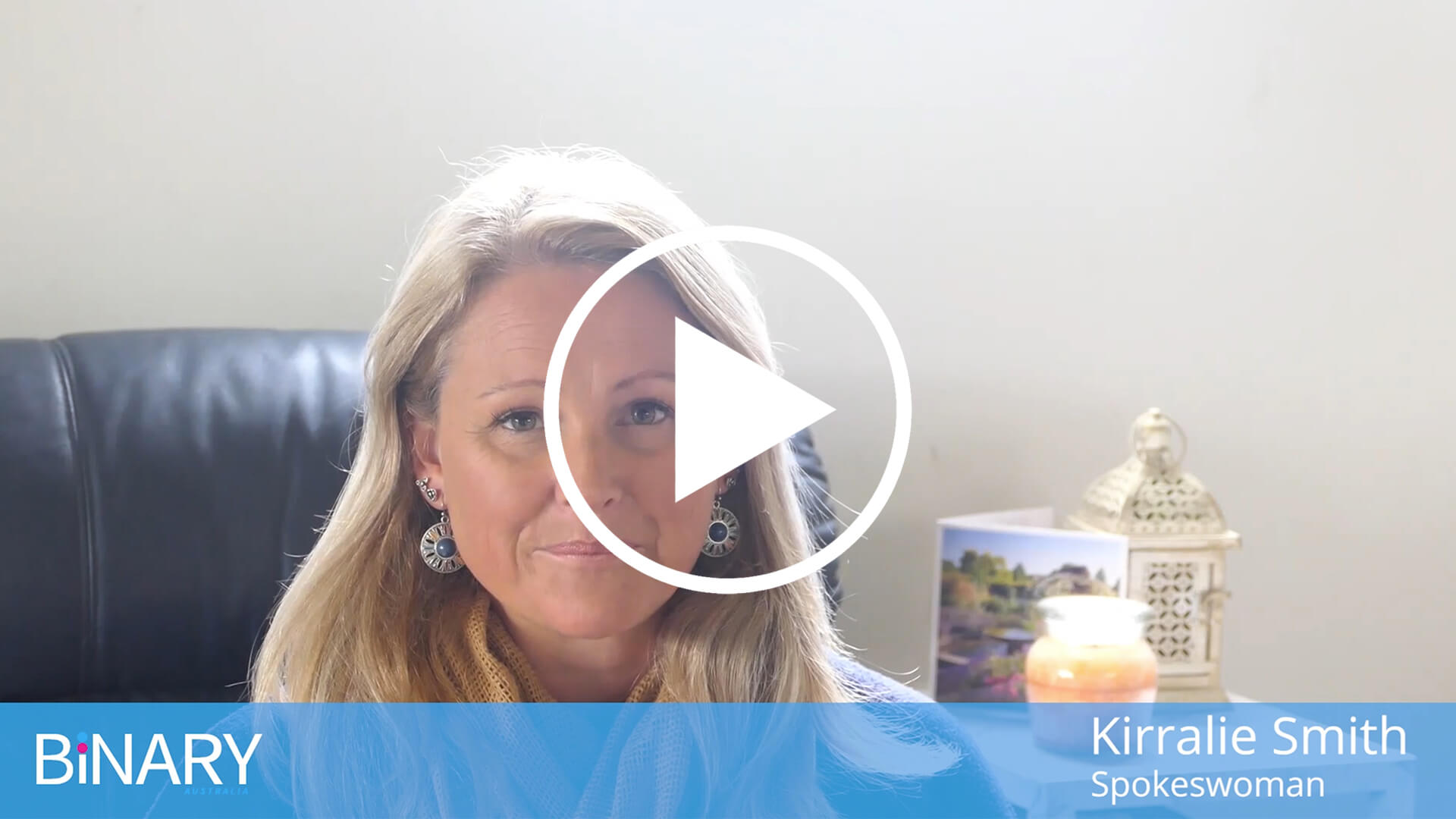 Women’s sport will surely die at the Tokyo Summer Olympics.

Rule changes mean that biological males who claim they are a woman according to stereotypical feelings and appearances will be permitted to compete.

The Guardian wrote, “Under IOC guidelines, issued in November 2015, athletes who transition from male to female can compete in the women’s category without requiring surgery to remove their testes provided their total testosterone level in serum is kept below 10 nanomoles per litre for at least 12 months.”

Are you kidding me? That is twice as much as most women! No mention of all the advantages testosterone gave them through puberty. Muscle mass, lung capacity, bone density, heart and blood volume, strength, stamina and body build.

Do some drugs to get your testosterone down and you are in. No mention that if females turned to doping to increase their testosterone to the exact same levels they would be out.

No male has ever magically turned into a woman.

The best any man has ever done is imitate a woman, or appropriate womanhood, via radical and intensive medication and surgical mutilation.

A man who says he ‘feels’ like a woman is lying. He can’t possibly know what it is like to feel like a woman who has gone through puberty and all that contains. No man can possibly have any idea what it is to menstruate, fall pregnant, breast feed or endure menopause. No man, no matter how girly he looks or behaves, has ever experienced what it feels like to be female.

A man who says he is a woman because of his appearance is superficial and can only rely on out-dated stereotypes.

It is so insulting. Boobs don’t turn you into a woman. Long hair is not reserved just for females. Make-up, high heels and dresses are all just costume props. They don’t make any human being a woman.

And yet, the clowns at the IOC are allowing men who pretend to be women to compete.

According to the Guardian this makes athletes like weight-lifter Lauren Hubbard a shoo-in. They wrote, “While the 43-year-old has not yet been named in the New Zealand team, an International Weightlifting Federation insider confirmed to the Guardian that she would automatically qualify because of amended rules approved by the International Olympic Committee.”

How devastating to the women who have trained, as women, throughout their entire lives. They don’t have the advantages of male physical development. There are male and female categories for this very reason.

What an absolute slap in the face to these women.

What a way to remove all incentives for girls to participate in sport.

What a way to kill women’s sport altogether.

Congratulations IOC and everyone who supports this insanity.