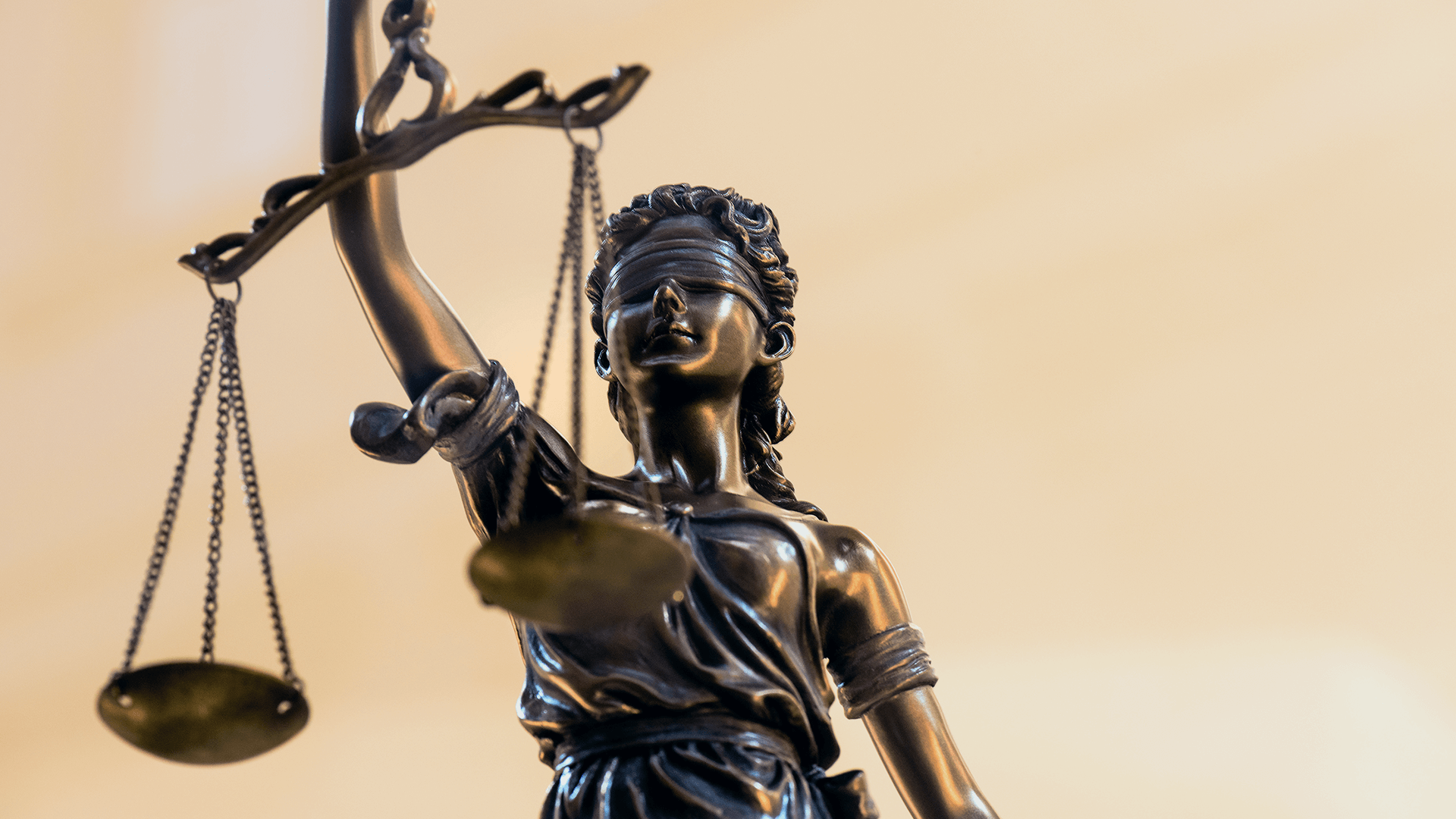 Truth is no longer a defence in Canada when it comes to informing the public about another person’s biological sex.

Lifesite News reported, "A B.C. human rights tribunal has ruled that a Christian activist discriminated against a man who claims to be "female" by distributing flyers that referred to the man, who was running for political office at the time, as a "biological male."

Bill Whatcott believes it was in the public interest for potential voters to know this fact. The court disagreed.

"Tribunal judge Devyn Cousineau, however, ruled “the ‘truth’ of the statements in the flyer is not a defence,” and ““The ruling, penned by Cousineau, declared that even questioning transgenderism is discriminatory.”

Whatcott’s legal team were constantly refused the ability to speak as the judge continually upheld objections during the case. In addition, the tribunal “declared there’s no room for any public debate in the matter.”

Whatcott was ordered to pay $55,000 in compensation for misgendering the candidate.

Kirralie Smith, Binary spokeswoman, thinks the process and decision is a dreadful attempt to silence debate.

“This Canadian activist has paid a very high price for shining the spotlight on biological, scientific fact. If truth is not a defence, what is?” asked Smith.

“The court has upheld that the transgender person’s hurt feelings take precedence over truth. It indicates that the public does not have a right to be accurately informed about political candidates,” Smith asserted. “This decision is designed to warn others not to speak the truth but to cower in silence or risk being heavily penalised.”