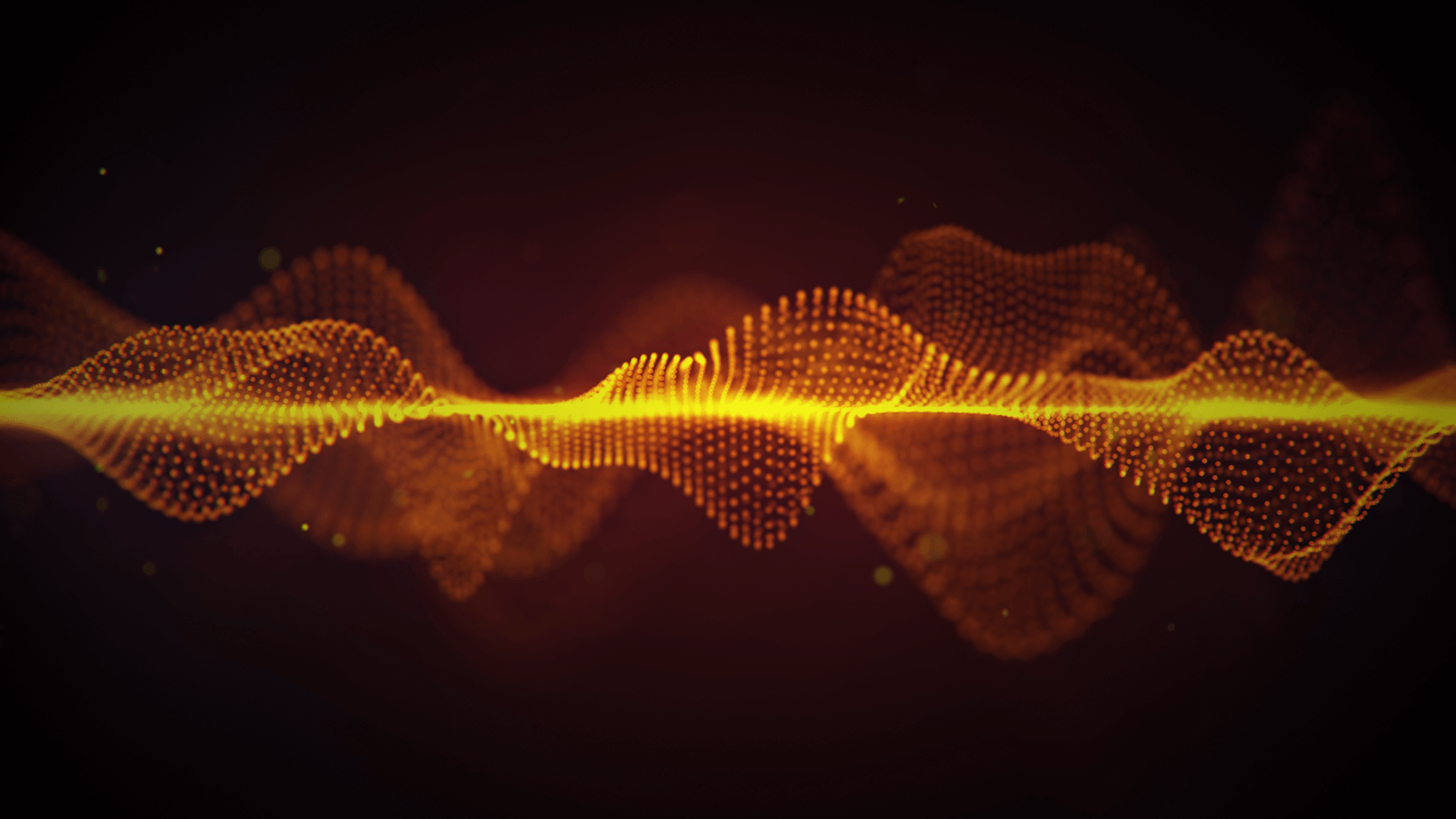 A very small minority of people identify as non-binary yet some corporations, politicians and businesses are falling over themselves to prove they are ‘progressive’ by accommodating them.

The latest? A tech company has created a “genderless voice” so as not to offend those who doesn’t identify as male or female.

The Telegraph UK reported, “The world’s first genderless voice has been created for use in virtual assistants to end what its creators claim is the ‘exclusion’ of non-binary users by products such as Apple's Siri or Amazon's Alexa.”

Not even people who identify as ‘non-binary’ have what can be described as a genderless voice. Sometimes medication can change the sound of a voice to be higher or lower, but usually it corresponds with a more male or female sounding voice.

“This kind of stunt is quite ridiculous,” said Binary spokeswoman, Kirralie Smith. “It is designed to promote an extremist ideology.”

“People who say they are ‘non-binary’ have to listen to male or female sounding voices all day, every day. As do we all. The world is predominantly binary, male or female. Creating a ‘genderless voice’ won’t change that. If individual adults want to identify as non-binary that is their business. Expecting others to be genderless because they are, is extreme,” declared Smith.