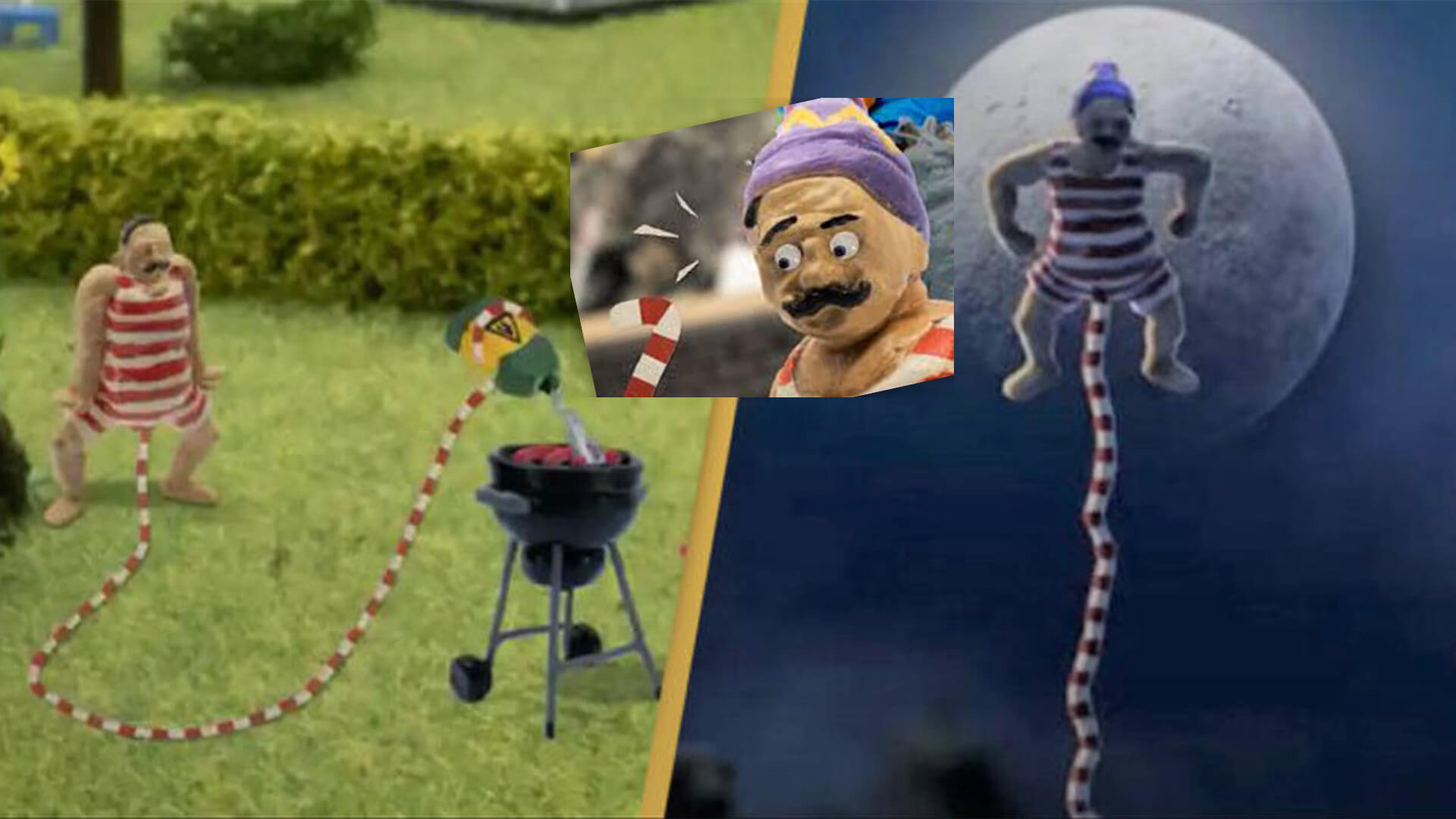 Radical activists are relentless. And they are coming after our kids.

A new Danish television show aimed at kids is claiming that exaggerated genital displays are ‘fun’ for kids.

John Dillermand has an extraordinary penis. So extraordinary, in fact, that it can perform rescue operations, etch murals, hoist a flag and even steal ice-cream from children.

The Danish equivalent of the BBC, DR, has a new animated series aimed at four- to eight-year-olds about John Dillermand, the man with the world’s longest penis who overcomes hardships and challenges with his record-breaking genitals.

Since premiering on Saturday, opponents have condemned the idea of a man who cannot control his penis. “Is this really the message we want to send to children while we are in the middle of a huge #MeToo wave?” wrote the Danish author Anne Lise Marstrand-Jørgensen.

Supporters claim that opponents are over-reacting to the sexualised content.

Erla Heinesen Højsted, a clinical psychologist who works with families and children, said she believed the show’s opponents may be overthinking things. “John Dillermand talks to children and shares their way of thinking – and kids do find genitals funny,” she said.

DR responded to the latest criticism by saying it could just as easily have made a programme “about a woman with no control over her vagina” and that the most important thing was that children enjoyed John Dillermand.

“In recent years radical activists have focused on de-gendering society via same sex marriage and the avalanche of consequences that followed. Increasingly they are targeting education and children’s television in an attempt to sexualise children under the veil of education or entertainment. Whether it is Drag queen story time for kids, inappropriate television shows or excuses to promote queer sex in schools, these activists do not relent in trying to reach our children.”