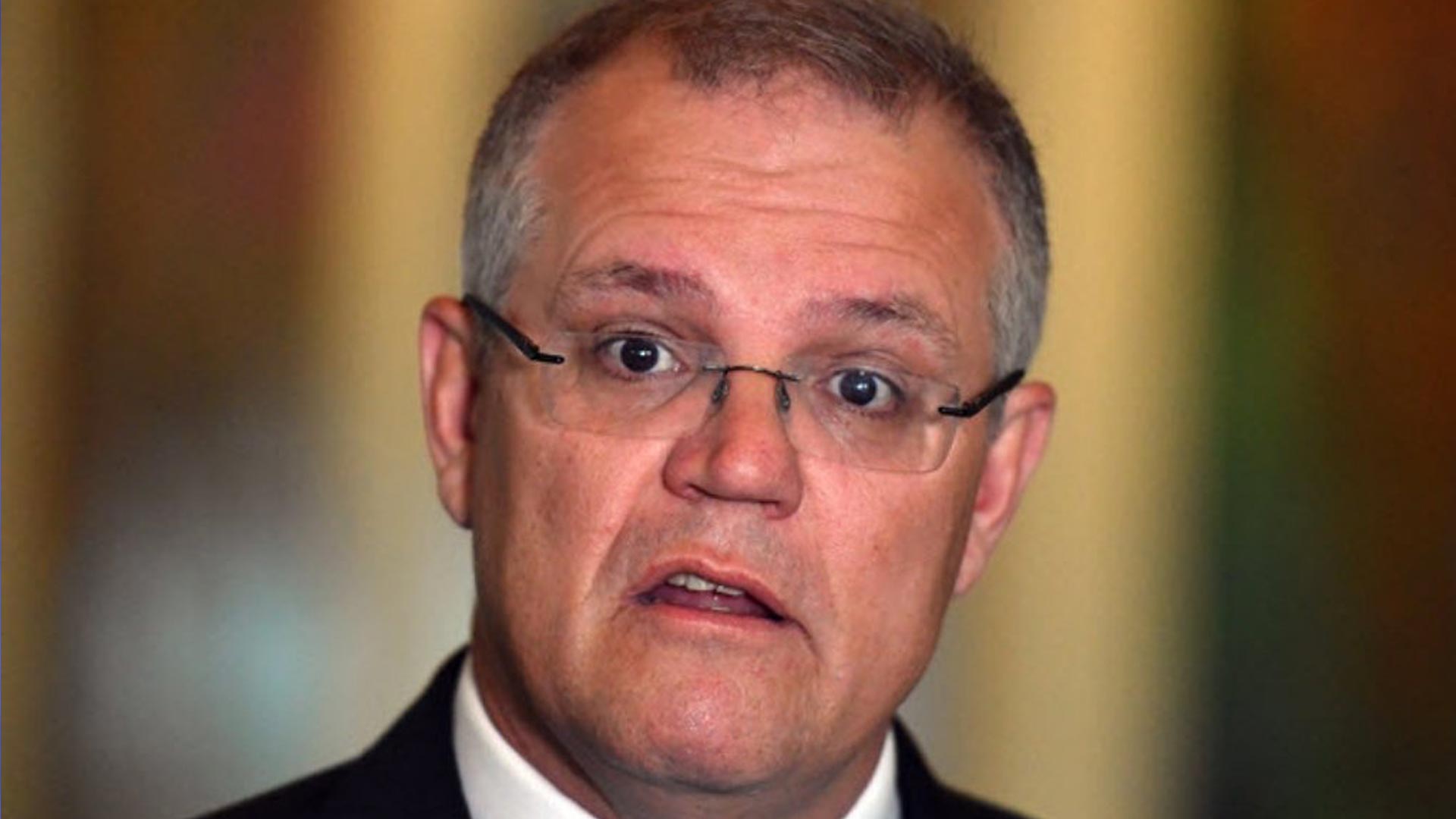 WATCH "The coalition is divided on the value of women" 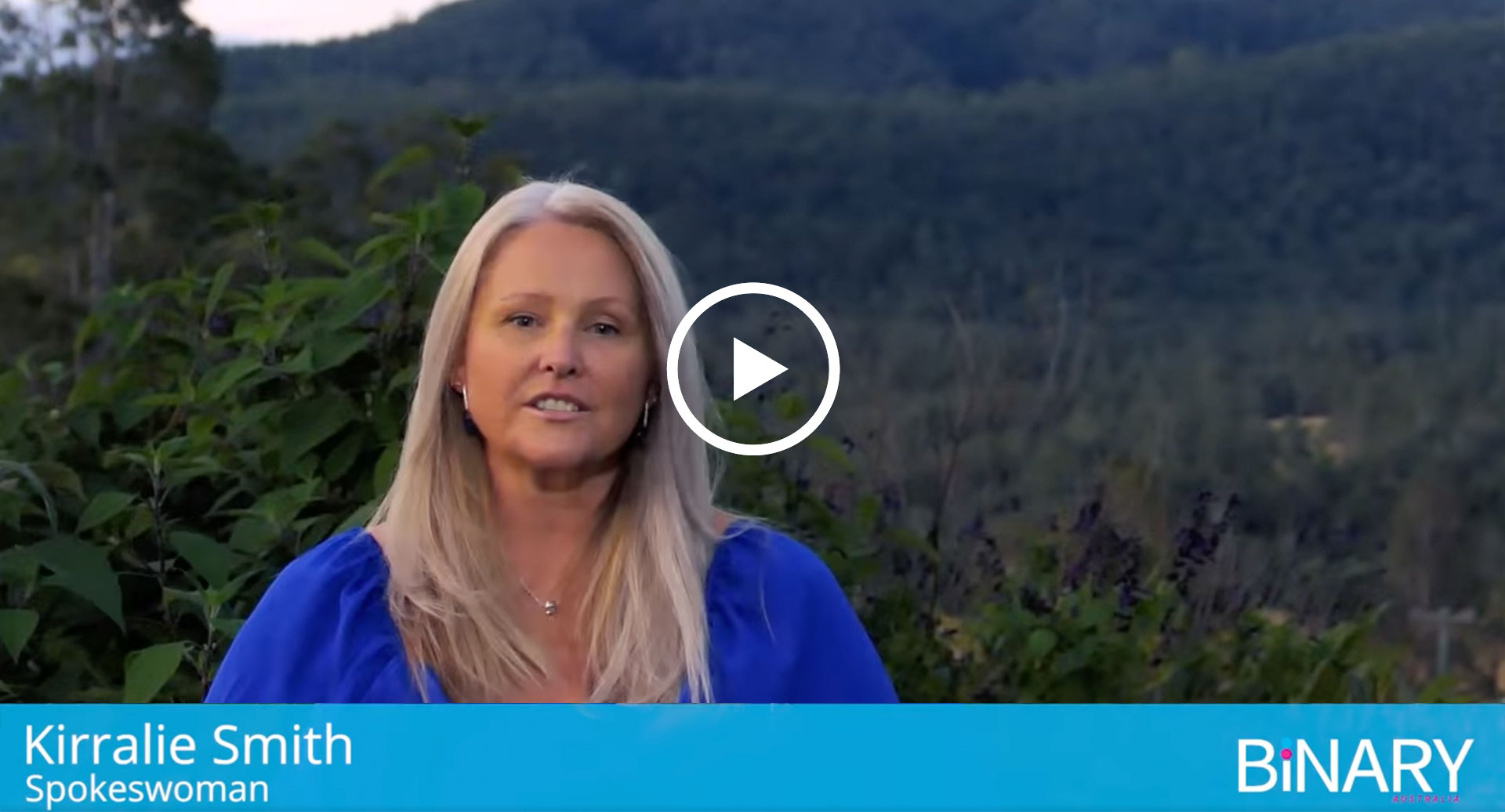 The Coalition’s gender policies are a mess. There is great division in the government regarding the value of women and even the definition of the term woman.

The Prime Minister Scott Morrison has consistently indicated he personally values parental rights and years ago insisted we should stop the gender whispering and just let kids be kids. Recently he gave verbal support to Claire Chandler for her Save Women’s Sport bill, despite not tabling it as a government bill.

Ignored by us, but recently harassed by the media, he has said women are female and has given support to Katherine Deves, the Liberal candidate for Warringah, who has been under fire for her defence of biological sex.

Deves has been outspoken about women in sport, women’s services and the protection of children in light of aggressive gender activism. She was hand-picked by the PM to represent the Liberal Party against Independent Zali Steggall.

Despite the PM’s verbal support, the Liberal party have done nothing to rectify the problem at a policy level. In fact, some of his ministers have perpetuated the problems. More about that in a moment.

Gillard’s Labor government removed sex-based protections from the Sex Discrimination Act in 2013. They removed the definitions of man and woman and instead included protections for people who appropriate the opposite sex. Even though sex is no defined.

Morrison is fully aware of the repercussions but has done absolutely nothing to ensure women and girls have protections against males appropriating womanhood.

He has kept Marise Payne as the Minister for Women despite her refusing to define the term woman; nullifying any attempts to represent, promote or protect women.

When specifically requested for a definition of the term woman, Payne’s office for women responded that anyone who identifies as a woman is a woman. It is a stupid, nonsensical statement that indicates fear of falling foul of the human rights commission. You can’t identify as something if it is not defined. Her position puts her at odds with the PM and millions of Australians who don’t accept women can have a penis.

Some Liberal politicians such as Matt Kean and Trent Zimmerman have called for the PM to dis-endorse Katherine Deves, which he has refused to do.

So within their own ranks the Liberal party can’t decide what a woman is and therefore cannot protect or promote women.

They have made some clumsy attempts to speak out and women like Senator Claire Chandler and candidate Katherine Deves are doing a great job holding them accountable. A few other good eggs in the party include Senator Amanda Stocker, Senator Matthew Canavan and Senator Alex Antic who recently asked a health bureaucrat to define the term woman. He couldn’t and became a laughing stock on the internet thanks to Antics good work.

So when it comes to the Liberal party this election I suggest you don’t look at the policy platform, as it doesn’t really exist. Instead look at the individual candidates. Ask them the obvious questions and then cast your votes accordingly.

The Greens and Labor have even worse policies and should be put last. One Nation and the Liberal Democrats on the other hand have excellent positions on this issue that are worthy of your consideration.