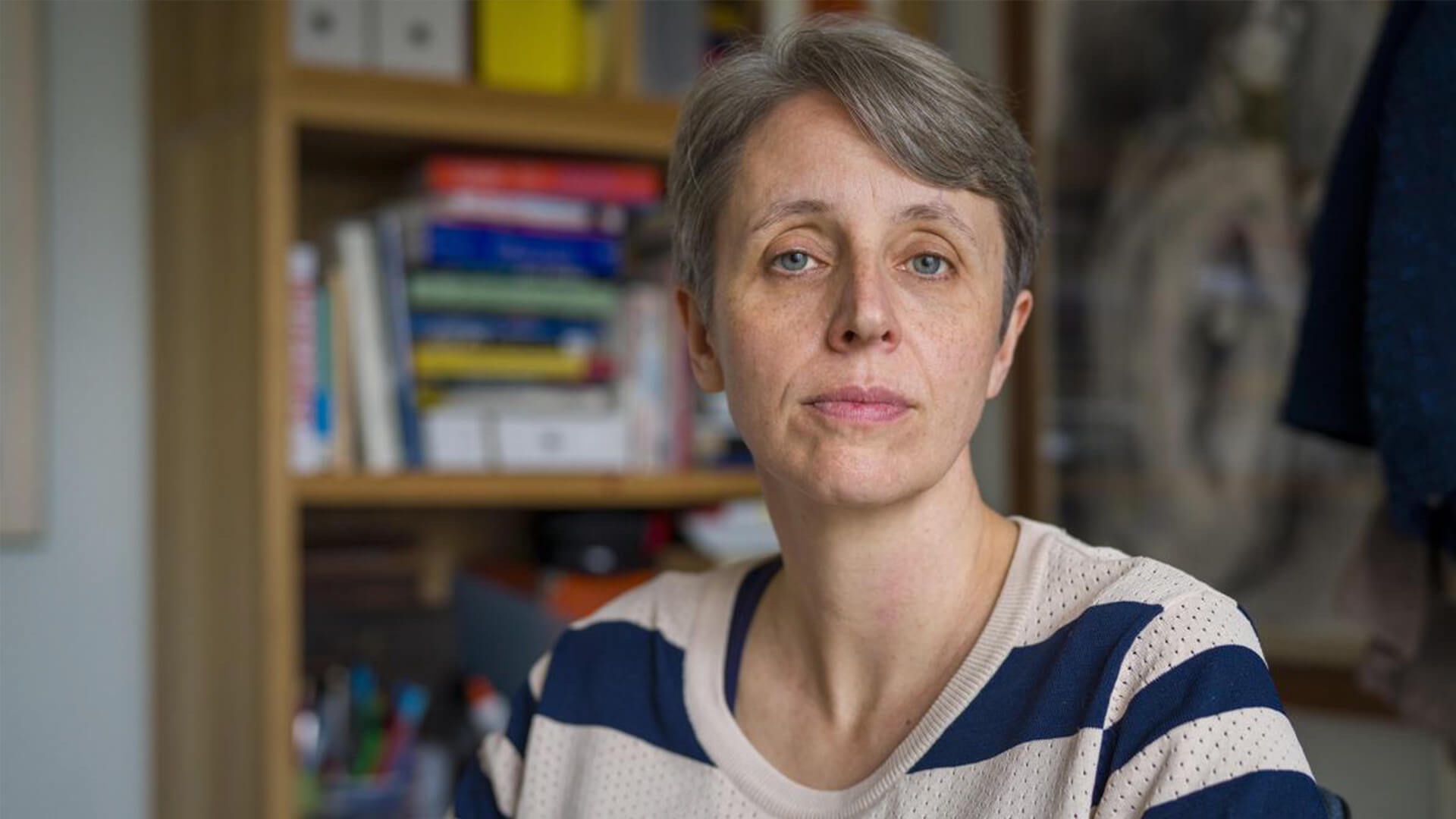 A philosophy professor from the University of Sussex has been harassed out of the position she has held for the past 18 years. Kathleen Stock announced her resignation but didn’t blame the university.

Stock’s resignation comes three weeks after a protest by some students at the university’s Brighton campus, which included posters and graffiti calling for her dismissal.

She has said she believes gender identity does not outweigh biological sex “when it comes to law and policy”, and that people cannot change their biological sex.

In an email to staff, Adam Tickell, Sussex’s vice-chancellor, said: “We had hoped that Prof Stock would feel able to return to work, and we would have supported her to do so.”

“She has decided that recent events have meant that this will not be possible, and we respect and understand that decision. We will miss her many contributions, from which the university has benefited during her time here.”

Stock said, “This has been an absolutely horrible time for me and my family. I’m putting it behind me now. On to brighter things soon, I hope.”

The university defended Stock’s right to “academic freedom and lawful freedom of speech, free from bullying and harassment of any kind.”

“Universities must remain places where everyone – staff or student – has the right to, and benefits from, lawful freedom of speech.”

The university made it clear that no allegations were made against Stock and that the bullying was unacceptable. It is unclear if the university intends to penalise those who harassed the professor.

An Instagram account claiming to represent trans students at the university posted: “Massive win for Sussex LGBTQ+ students today … Let’s take a minute to appreciate this.”

“A university professor who upholds biological reality should not have to endure such aggressive and threatening bullying by students,” she said.

“Why didn’t the university step in to do more to protect her? There is nothing ‘inclusive’ about intimidation, harassment or threats.

“It is refreshing that the university made public statements in favour of Stock, but will it be enough to deter extremists from behaving the same way again?”