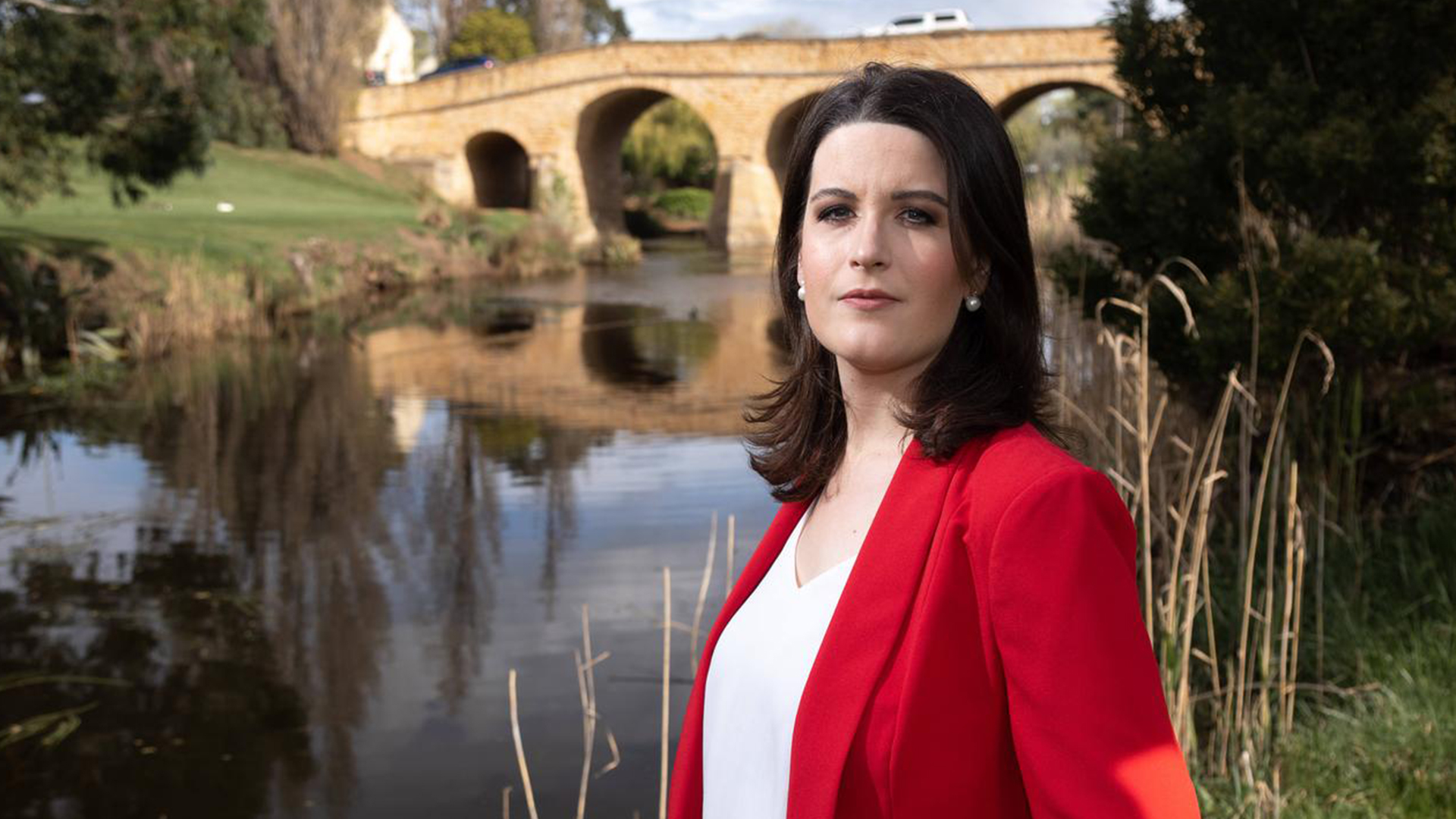 This is a transcript of the speech Senator Claire Chandler made in Parliament when she introduced her Private Senator’s Bill to save women’s sport.

I am pleased to introduce the Sex Discrimination and Other Legislation Amendment (Save Women's Sport) Bill 2022 to the Senate.

Single-sex sport for women and girls is a fundamental good for our society. Women's sport has given us unforgettable Olympic Gold medal moments and world champions who have inspired our nation.

Yet under recent interpretations of Australia's Sex Discrimination Act 1984 (the Act), sporting codes, clubs and volunteers can have legal action taken against them for offering single-sex women's sport. This interpretation has been used as a weapon

The need to separate females and males on the sporting field - in the vast majority of sports - has been understood for decades. It is evident in the fact that men's world records on the track and in the pool are significantly faster. It is evident in the fact that many male high school athletes can record faster times than female Olympic finalists. It is evident in the fact that male players can punch harder, serve quicker, jump higher, and impart more force in a tackle or collision. A male athlete - regardless of their gender identity or skill level in their sport - has access to male physical attributes and development that female competitors do not. The insertion of these male attributes into a category of sport specifically designed to exclude them is unfair to female competitors, in the same way that it is unfair for a heavyweight to compete in a lightweight boxing division or an adult to compete in a junior competition. In many sports it is also unsafe. The need for specific single-sex sport for women remains just as strong today as it did when previous generations of women fought to establish women's sporting competitions.

This Bill provides a simple clarification of a principle which has been embedded in the Act for decades - that offering single-sex sport should not be grounds for a complaint of discrimination under the Act. An exemption has always existed in the Act providing that it is lawful to discriminate on the ground of sex in relation to competitive sport.

The principle that single-sex female sport is a necessary and important category which should not be unlawful continues to be relevant today, and always will be relevant. However, following changes made to the Act in 2013 and particularly in light of guidance on interpretation of the Act issued by Sport Australia and the Australian Human Rights Commission (AHRC) in 2019, there is a clear need for clarification and simplification of provisions which were intended to ensure that the operation of single-sex sport is not unlawful.

The uncertainty of how and when the sports exemption in the Act can be applied is well documented. The Coalition of Major Professional and Participation Sports was forced to seek clarity on the operation of the Act from Sport Australia in 2018. Sport Australia, despite being the peak body for sport in Australia, was unable to provide clear advice and asked the AHRC for assistance.

The 50-page guidance document issued by AHRC and the Sport Australia states that "The Guidelines do not provide a definitive legal answer to all of the issues if discrimination, harassment or victimisation that may arise under the Act. Organisations and individuals should seek their own legal advice if they have concerns regarding their compliance with the Act…".

The Guidelines go on to suggest a seven step process that sporting organisations should go through before seeking to exclude a male from a women's sporting event, including consulting with the relevant national sporting organisation, consulting the relevant player association and providing the individual with an opportunity to seek a review of a decision to exclude them. These are unwieldy and unworkable expectations for many local and grassroots sporting clubs, competitions and volunteers who, under this interpretation of the Act, are exposed to legal action for offering single-sex sport for women and girls. Local sporting clubs around the country often exist on wafer-thin budgets with barely enough resources to purchase equipment and maintain facilities. The prospect of these clubs and their volunteer committees having to fight a legal case in order to offer single-sex women's sport is entirely unreasonable.

In these circumstances, sporting codes are effectively prevented by Commonwealth law from implementing a clear, upfront rule providing that their women's competitions are single-sex. The default position under the current interpretation of the Act is that it is unlawful to exclude males from women's sport, with the onus placed on administrators to prove that an exemption applies each and every time a male seeks to compete in their women's competition. Female players and athletes therefore have no certainty that despite having registered for a women's competition, they will not be required to compete against males.

To add to the confusion, the AHRC/Sport Australia guideline advises that "sport should be based on a person's affirmed gender identity and not the sex they were assigned at birth". This statement is directly at odds with both the function of women's sport - which is to provide separate competition for females - and with the intention of the sporting exemption in section 42 of the Act to make clear that offering single-sex sport for women is a legitimate and lawful aim. The inclusion of advice that sport should be based on a person's gender identity rather than their sex in a document described by the AHRC as "legal guidance on the operation of the SDA" serves to emphasise to Australian sporting administrators and participants that they may be subject to legal action for offering single-sex sport for women.

The 'case-by-case' assessment model required by the current interpretation of the sports exemption within the Act presents multiple problems, not least that it positions women's sport as a mixed-sex category to which males can gain entry by claiming a degree of mediocrity. Other protected categories of sport - such as junior sport - are not expected to operate in this way, and there would be a public outcry if they were. Even if it was agreed that using women's sport to match female athletes against male athletes whose attributes fall within a certain range is desirable, experts and authorities including the UK Sports Councils have observed that case-by-case assessment for male inclusion into women's sport "is unlikely to be practical nor verifiable".

The requirement, suggested by current interpretations of the Act, to undertake case-by-case assessments places unfair pressure on local sports administrators to make complex judgements on when the law would consider that a male can "effectively compete" in women's sport, in the knowledge that they can have legal action taken against them if they determine that it would not be fair for the male person to be included in women's competition.

This Bill removes those problems by clarifying that sport and sporting activity can be operated on the basis of sex and it will not be a breach of the Act to do so. By removing a series of complexities from the current decision-making process, sporting administrators will be able to have confidence that they are permitted by Commonwealth law to offer single-sex sport for women, which in turn will provide female athletes the certainty that they won't be forced to compete against males.

This clarification will ensure that the law cannot be used as a weapon to pressure sporting clubs to accept males into women's sport. It achieves this without restricting the ability of sporting bodies to offer a range of competition and participation options.

Under this Bill, a sporting competition could choose to offer, for example, single-sex women's sport, 'Open' divisions available to everyone regardless of sex or gender identity, and a range of social options including mixed-sex social sport. In this way, the necessary and important category of single-sex women's sport will be maintained and protected while there will be options for everyone to play sport regardless of their gender identity.

Importantly, by passing this Bill, the Parliament will send a clear message that single-sex sport for females is encouraged in Australia, just as it has been for decades.