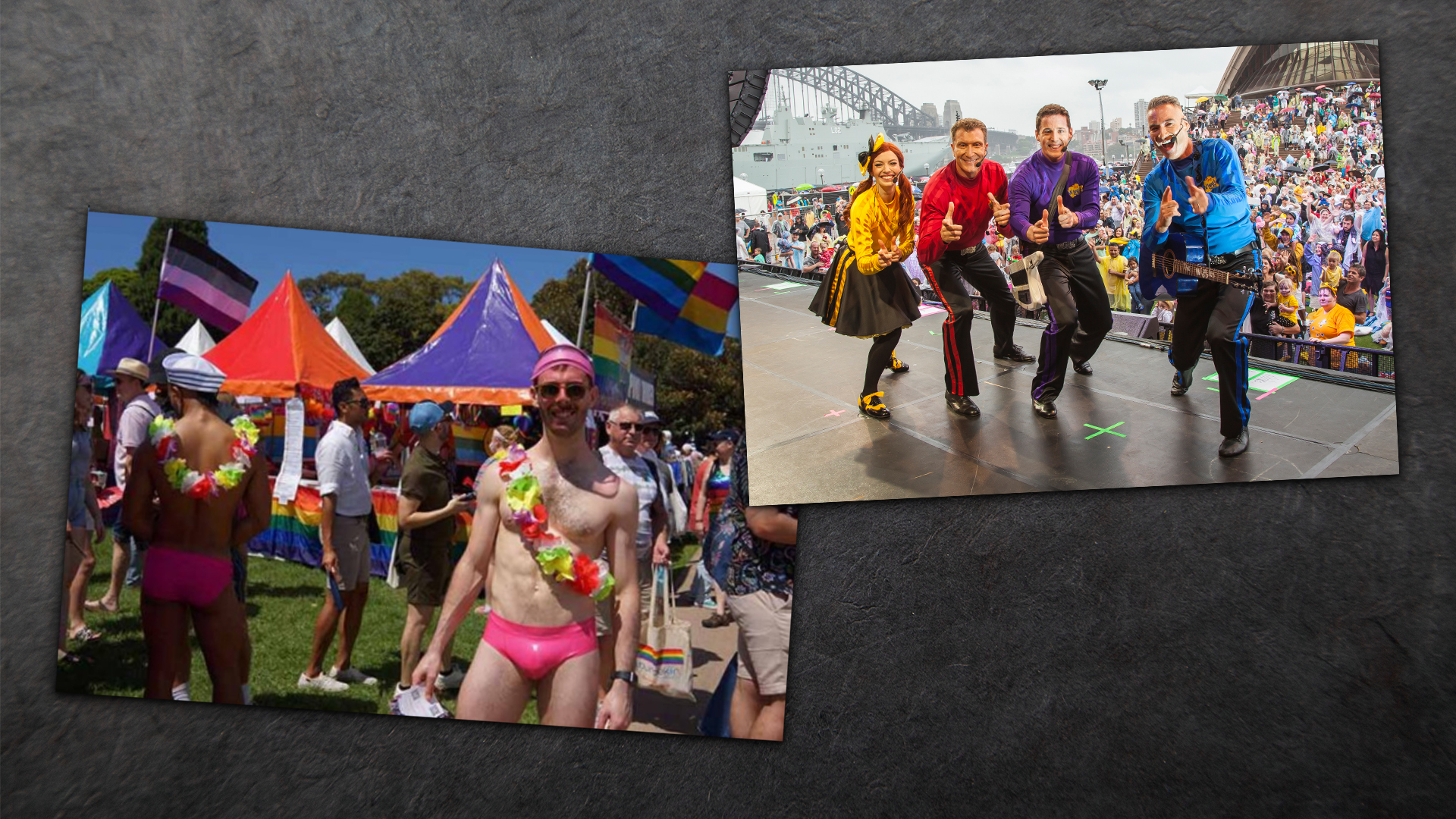 The sexualisation of children continues unabashed as the ABC and Sydney Mardi Gras are set to target children.

Little ones as young as three-years-old will be enticed into watch the LBGT event via a special appearance from the Wiggles.

The Sydney Mardi Gras is renowned for the highly sexualised images of provocatively dressed people marching the streets, some near naked, imitating sexualised acts to music.

The taxpayer funded ABC will televise the event. The theme for 2022 is “United We Shine”.

“Why do children need to be exposed to near-naked adults performing sexualised content on the streets or on television?” she said.

“Children need to be left alone.

“If adults want to participate that is one thing, but to encourage children to watch is a form of grooming. Leave the kids alone.”