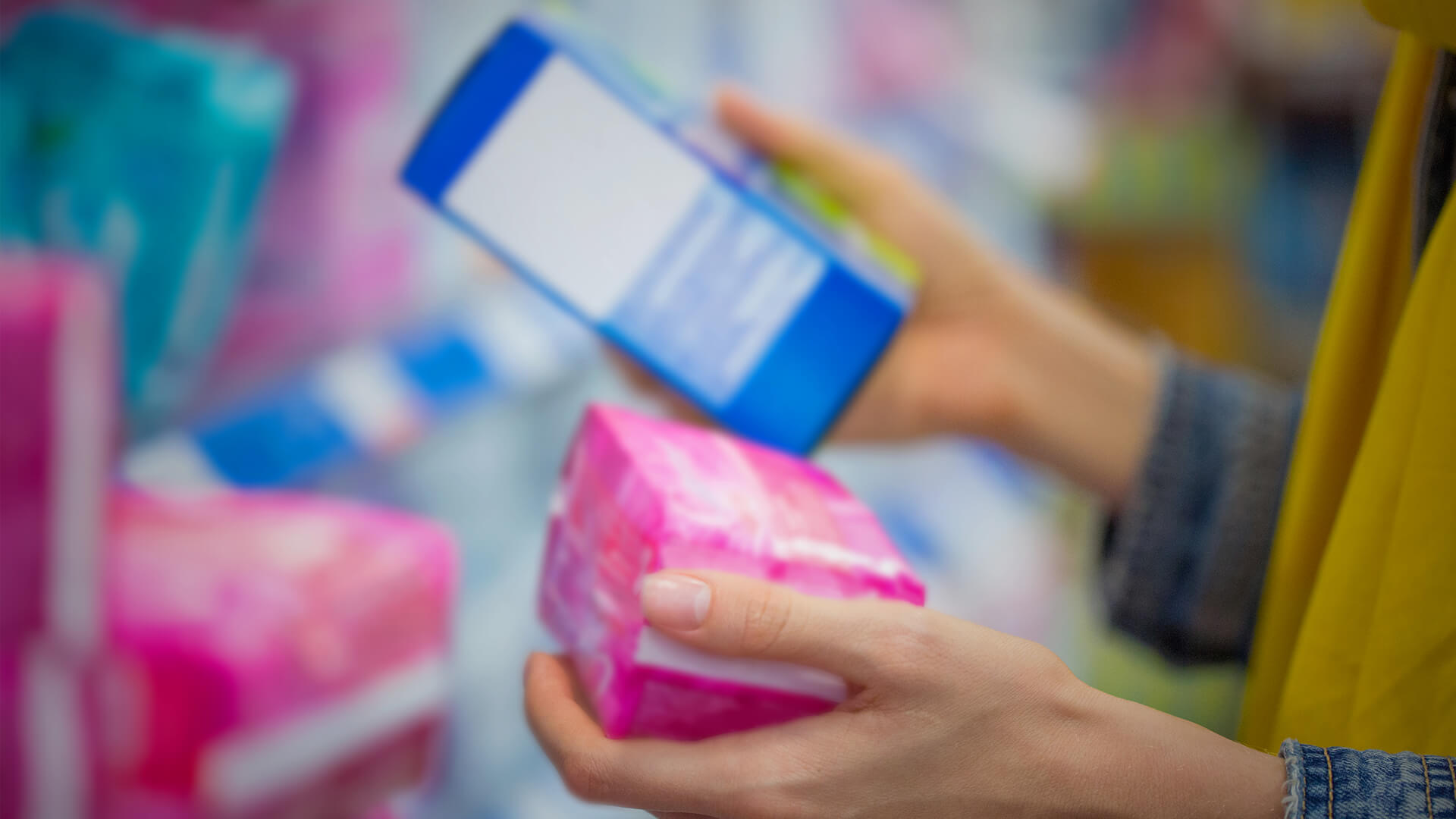 Tax payer funded ABC denies biological reality once again with a nonsensical headline that reads, “Women aren't the only ones who menstruate. This is why the Period Pack movement is using inclusive language.”

Lily Harrison has been working in the Byron Shire making period packs for homeless women.

“Last year, Ms Harrison ran a handful of focus groups in her community to hear more about peoples' experiences with menstrual taboos and stigma. She wanted to be inclusive of the fact that not everyone who menstruated was a woman.”

Not surprisingly many people disagree, “"People definitely put up a wall and made it very clear that they thought only women can menstruate and that if you don't menstruate, you're not a woman; this idea that that's what defines an individual as a woman.”

Binary spokeswoman, Kirralie Smith, agreed that it is a fact only women menstruate.

“It is completely nonsensical to say otherwise. Women are the only people who have a female reproductive system, female hormones and female genitalia. A person can feel however they want and identify as they please, but to impose that delusion on the rest of society is unacceptable. Words, and definitions of those words matter.”