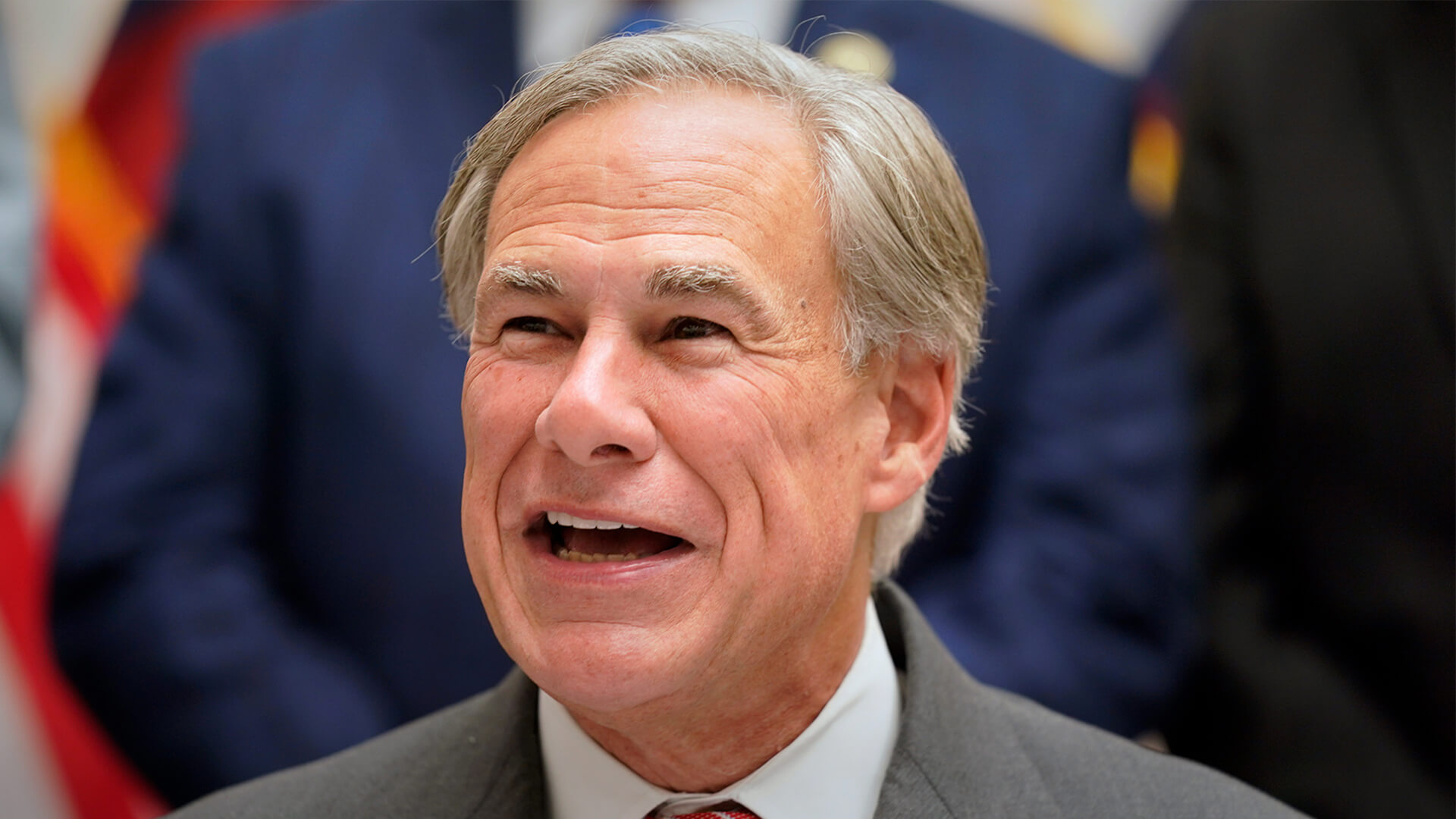 The Texas Department of Family and Protective Services has begun investigating parents of transgender adolescents seeking gender-affirming medical care for potential child abuse, according to a lawsuit filed Tuesday in Travis County court.

The investigations follow a directive from Gov. Greg Abbott to state agencies to investigate reports of transgender youth receiving gender-affirming care as child abuse. He warned that educators, medical professionals and others who don’t report alleged abuse could face consequences.

One day prior to Abbott’s order, Attorney General Ken Paxton released a non-binding opinion that said certain types of medical care for trans adolescents – including hormone therapy and puberty blockers – are a form of child abuse.

A parent of a 16-year-old child has been placed on administrative leave as the department investigates.

Medical records have been requested but Megan Mooney, a licenced psychologist said she cannot comply with Abbott’s directive without “harming her clients and violating her ethical obligations”.

The orders issued by Gov Abbott are not law so it is unclear how the court will judge in this instance.

Reporting a situation for abuse or neglect is still up to the discretion of social workers, said Alison Mohr Boleware, government relations director for the Texas chapter of the National Association of Social Workers.

Abbott changed the definition of abuse to include transgender “reassignment surgery” for minors. The Attorney General Paxton refers to surgical interventions and other non-surgical treatments also as abuse.

The move has been met with extreme opposition by activists and some health care providers.

“Targeting trans youth, their parents, and their health care providers for political gain is unconscionable. We strongly denounce this alarmist and misguided opinion which could obstruct access to medically necessary care,” WPATH said in a statement to The News.

Binary spokeswoman, Kirralie smith, said gender confused children need to be treated with care that considers the whole person and the future.

“Children are not capable of consenting to treatments that have irreversible consequences such as infertility, heart issues or a lowering of bone density,” she said.

“Between 80 and 90 per cent of children who have no intervention embrace their biological sex as adults.

“Serious debate, supported by medical research, must be employed to ensure children get the best possible care.

“Playing politics and appeasing activists is not the way we will keep our kids safe. Children deserve protection and not to be rushed into potential harmful medical or surgical treatments that can never be reversed.”