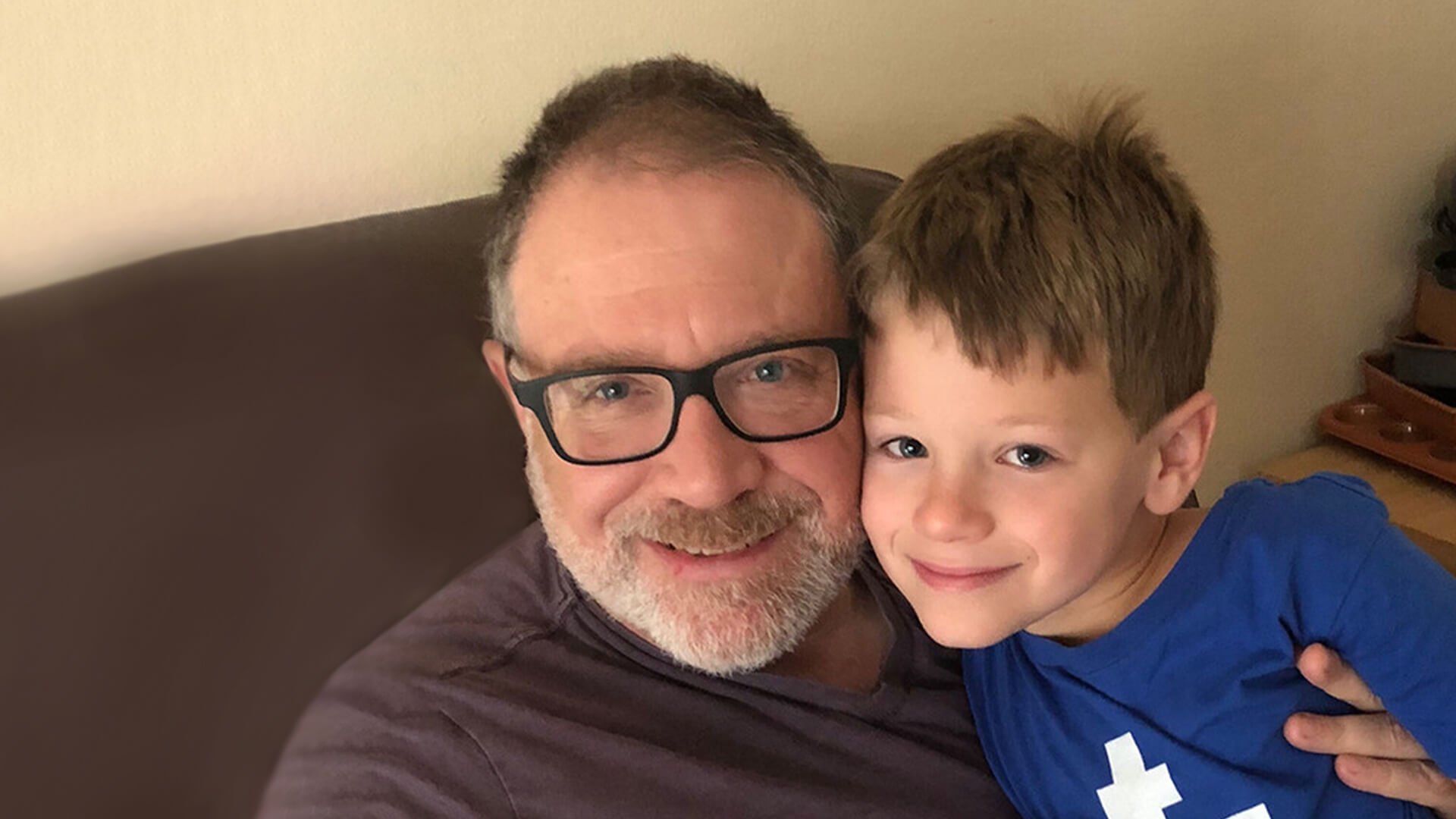 A father, who had his son removed from his care for opposing transition treatments, has announced he will get involved in politics to make a change for all parents and to outlaw all sex-change surgeries for children.

I'm Jeff Younger. I reside in Flower Mound. The State of Texas is trying to transition my son into a girl. The last two sessions of the Texas Legislature have failed to outlaw sex-change surgeries on children. That was the third priority for the Texas Republican Party.  I will enact the Republican Party Legislative Priorities, which are completely ignored most legislative sessions.

​I'm not accused of abuse or any misconduct. I just don't want my son to be transitioned to a girl. Because I resisted the Court's attempt to transition my son, the 301st District Court in Dallas County took my children from me. My ex-wife now has authority from the State of Texas to cross-dress my nine-year-old son. The courts allowed this abuse of my son without my consent and over my objections. I'm running for Texas State Representative in District 63 to save my son's life and the lives of thousands of other children in Texas.

Younger’s ex-wife began encouraging her son to transition at just 2 years of age. The dedicated father has spent more than a million dollars battling to save his now 9-year-old son in court without success. The judge refused independent medical experts to testify and awarded custody to the mother.

Younger also claims the school his son attends encourages his son to behave and appear as a girl.

The Coppell Independent School District is right now actively teaching my son that he is a girl. When I took James to school in boys' clothing, the teacher gave him a dress to wear. The school doesn't call James by his real name. They use a girl's name. They actively teach James that he is really a girl. They even make James use the girl's bathroom.

​Younger labels the interventions as “experimental” and “child abuse.” He wants the laws changed immediately.

Texas is one of the nation's largest providers of sex-change surgeries and chemical castration hormone treatments to children. Other states bring their gender-confused children to Texas. It's a hugely profitable industry capitalizing on the misery of our sons and daughters.

We must outlaw transgender sexual abuse of children in Texas. Yet, the Legislature failed to act to protect kids. Despite overwhelming support from the people of Texas, the Legislature blocked all attempts to outlaw sex change surgeries on children. The Texas Legislature ran out the clock on my son's life.

​If the State of Texas can abuse my son like this, there is no limit on state power to abuse our families.

Binary spokeswoman, Kirralie Smith, said parents must stand up before it is too late.

“The transgender agenda has become extremely politicised. Instead of rigorous medical studies and scientific data, decisions are being made to appease a political ideology,” she said.

“It is horrifying to know countless children are undergoing radical, experimental and irreversible treatments without parental consent.

“Younger is setting a fine example for all parents. We must stand up and speak out before it is too late.”