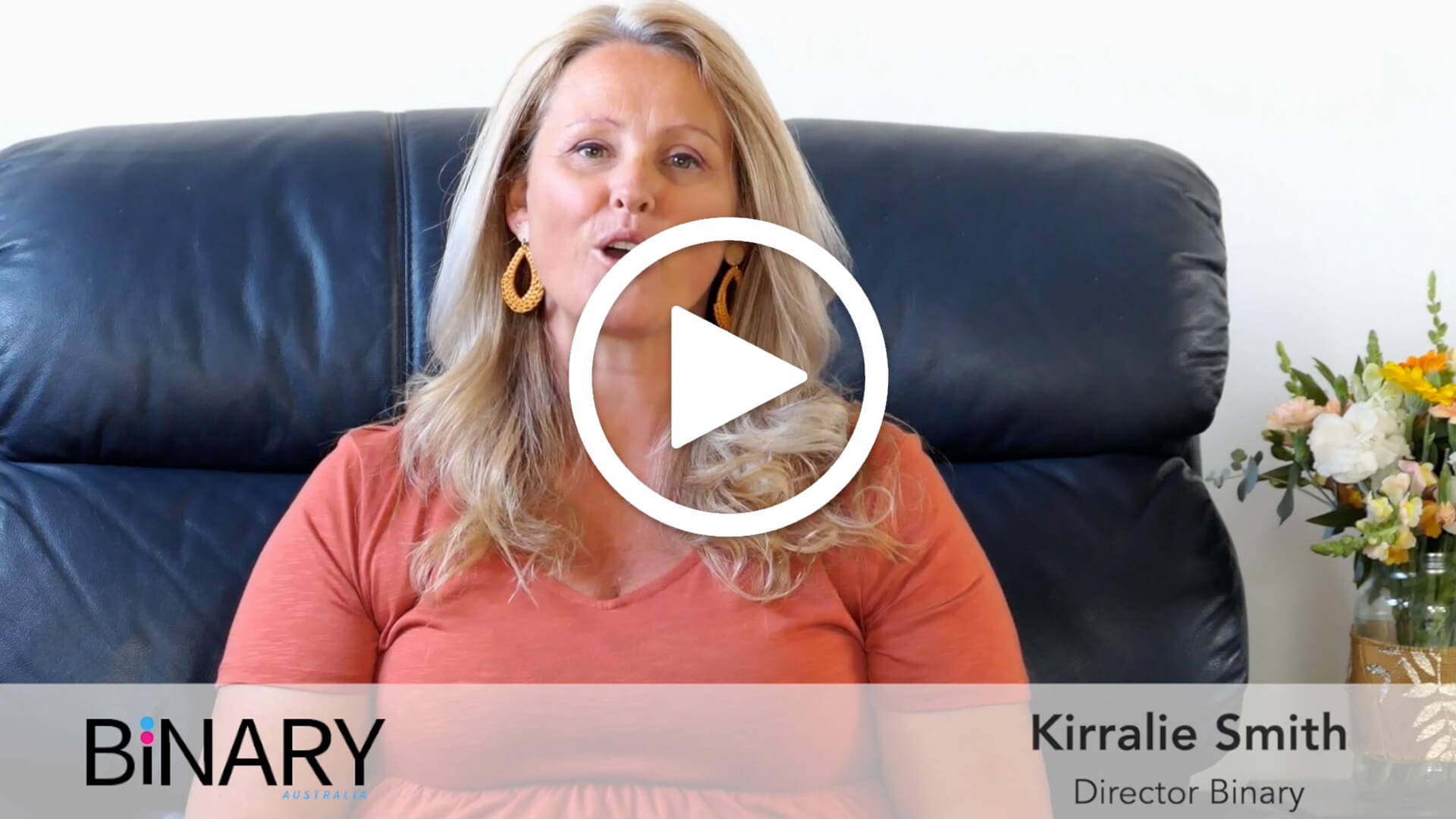 Who is it for? Guys or gals?

That's the current, utterly ridiculous position we now find ourselves in. I kid you not.

An Aussie doctor has been reprimanded for prescribing a few fellas testosterone.

Keep in mind, blokes actually do produce testosterone. It's part of what makes a man a man. You know, chromosomes, reproductive organs, hormones......... Hormones such as testosterone.

Apparently one of the patients got a job in a gym as a bodybuilding assistant, but didn't feel manly enough. So, he pestered the doctor to give him testosterone so he could feel more manly.

The report also states another longstanding patient was an amateur bodybuilder who asked the doctor for a prescription for testosterone.

There are a couple of other patients as well. The doctor is being reprimanded for not following proper procedures. The medical board insists, and rightly so, that making a man feel like a man isn't good enough. The rigorous tests and protocols must be followed. Contrast this to women who want to feel manly, especially Victoria.

They can go to a doctor, gender clinic and say they want to feel like a man and get access to testosterone. They want to grow a beard, lower their voice and identify as a bloke. Women naturally produce only a very small amount of testosterone.

Yet trans clinics and activists are all for prescribing women A male hormone to help a woman feel more like a man. They insist it's necessary. But it's all based on feelings. It seems the standard for women is the feelings, but the same standard doesn't apply to men.

The hypocrisy is staggering. Men's bodies are made for testosterone, but they're not allowed more. You women's bodies are not designed for excessive amounts of male hormones, but they can.