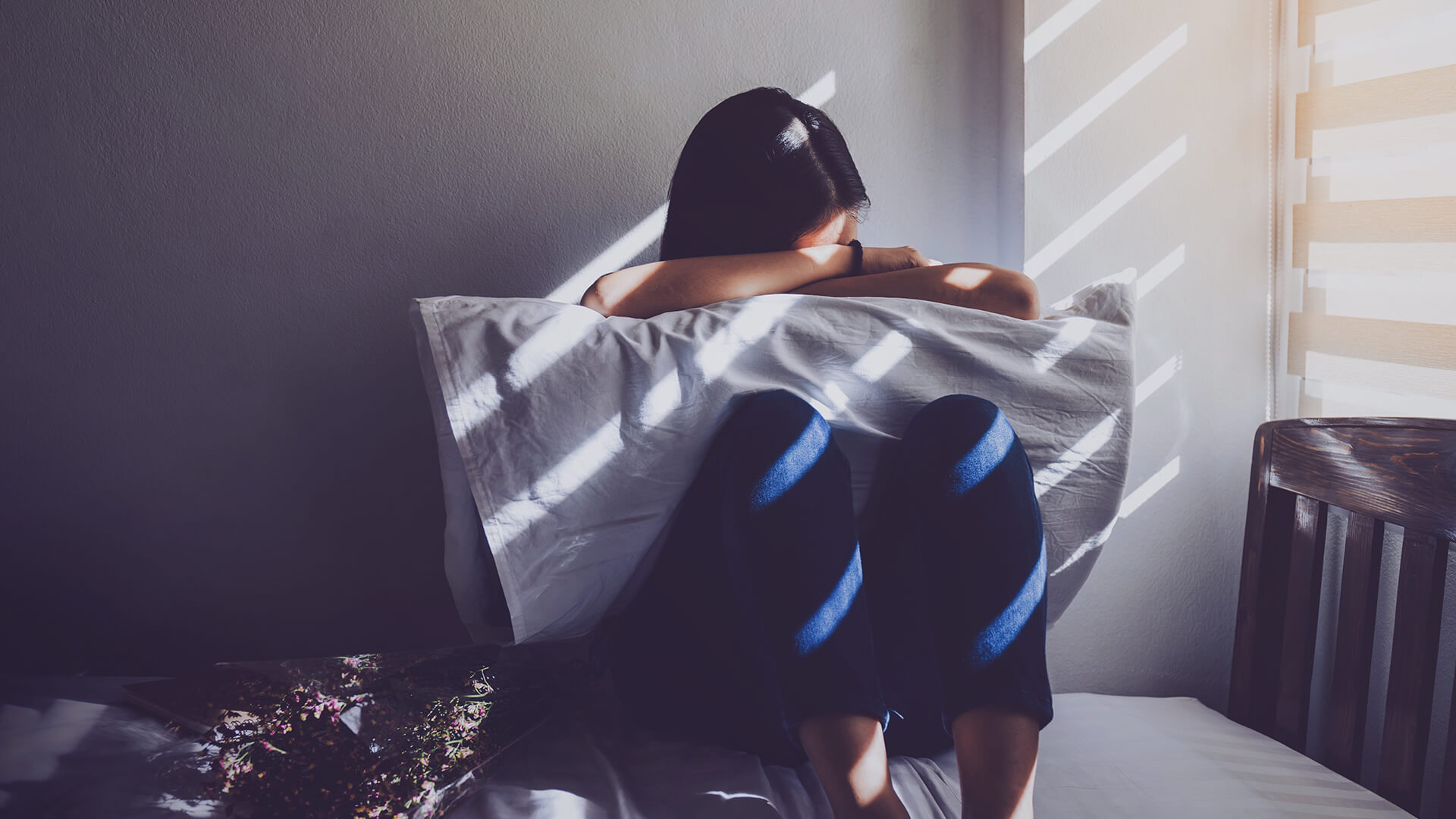 The UK’s leading gender clinic, Gender Identity Development Service (Gids) Tavistock, is under investigation for their use of puberty blockers.

The results of a study into the use of the drugs has yet to be published.

But The BBC has reported that “early data [has] showed some taking the drugs reported an increase in thoughts of suicide and self-harm.”

“Preliminary data for 30 of the 44 young people on the study was made available to the Tavistock's board in 2015. It showed that after a year on puberty blockers, there was a significant increase found in those answering the statement ‘I deliberately try to hurt or kill myself’.

“The clinic said data was from a ‘small sample’ and so no ‘meaningful conclusion' could be drawn from it.

“Children as young as 11 are now being offered these hormone-blocking drugs.”

Concerned practitioners say there is a lack of research into the risks of the drugs and the clinic has failed in its duty of care to warn parents about the potential effects.

“Previous research had suggested all young people who took the blockers went on to take cross-sex hormones - the next stage towards fully transitioning to the opposite gender. But patients and parents were not told this in the information sheet.”

Associate professor of sociology at Oxford University Michael Biggs said, "I don't see that the parents and their children could really have given informed consent given the lack of information that was provided…  They were not given the information they needed in order to take this momentous life-changing step."

One critic said puberty blockers were being presented to children as "fully reversible", when their long-term impact was unknown.

Those raising their concerns say they had been labelled transphobic.

“It is incredibly disturbing that this clinic is effectively experimenting on kids,” said Kirralie Smith, Binary spokeswoman.

“The possibility that these drugs could be increasing the likelihood of suicide is appalling. Their effects on physical development are largely unknown. It is widely believed that long-term usage of puberty blockers affects bone density, reproductive development and fertility.”