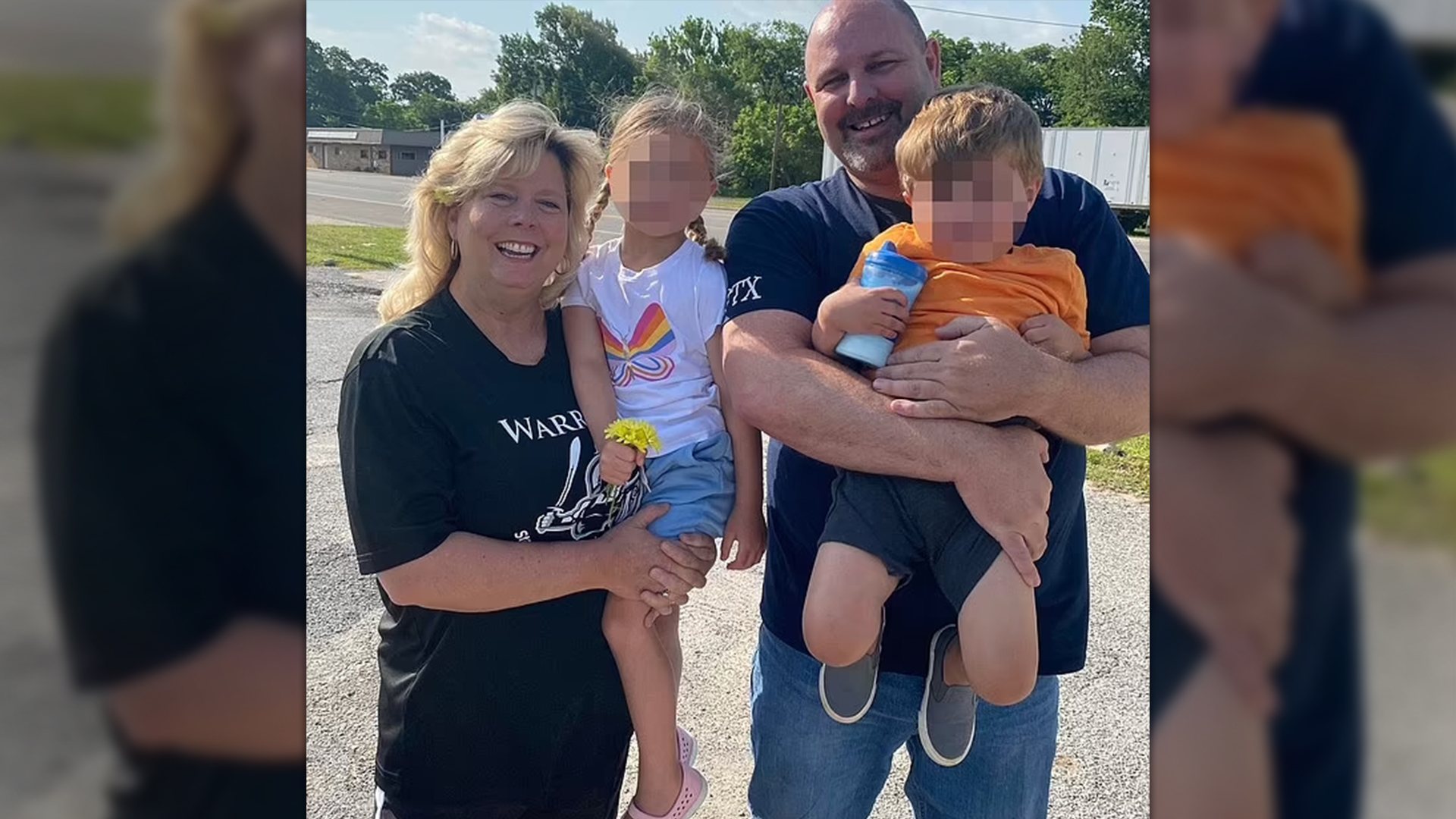 El Paso School District in Texas has fired teacher Amber Parker, aged 53, for telling students not to judge people for wanting to have sex with five-year-olds.

“After a thorough investigation was conducted, on September 6, 2022, during a Special Board Meeting, the Board of Trustees approved a decision to notify a Franklin High School teacher of proposed termination,” Chief Communications Officer Liza Rodriguez stated, according to NBC News.  “Any allegation of potential misconduct is investigated thoroughly, and the safety of our students is a top priority.”

A clip from a TikTok video showed Parker telling her students, “Stop calling them that. ‘You’re not allowed to label people like that. Stop it, Diego. We’re not gonna call them that.  … We’re gonna call them MAPs, minor-attracted persons. So don’t judge people just because they wanna have sex with a five-year-old.”

Parker’s remarks were allegedly made prior to the class reading Arthur Miller’s play, “The Crucible,” which revolves around the infamous Salem witch trials.

School board trustee Daniel Call initially believed the teacher’s husband who said her comments were taken out of context.

But one week later, Call changed his position. “Any reasonable person that heard what the seven trustees heard would’ve voted to terminate Amber Parker. … There were more things that the public may not know about that was included on the closed findings.”

“Initially I was shocked and horrified when I saw the video. Then when I heard that she was trying to be sarcastic, I felt bad for her,” he told NBC News. “However, when the district’s investigation into this situation helped me understand the full story, I have no doubt that terminating this teacher is the right thing to do.”

Kirralie Smith, Binary spokeswoman, said it was the right thing to do.

“Redefining words for the sake of a person’s feelings is dangerous and insulting,” she said.

“Minor attracted persons (MAPS) are paedophiles and should be branded as such. There is never a scenario where it is ok for an adult to express sexual attraction toward a child.”