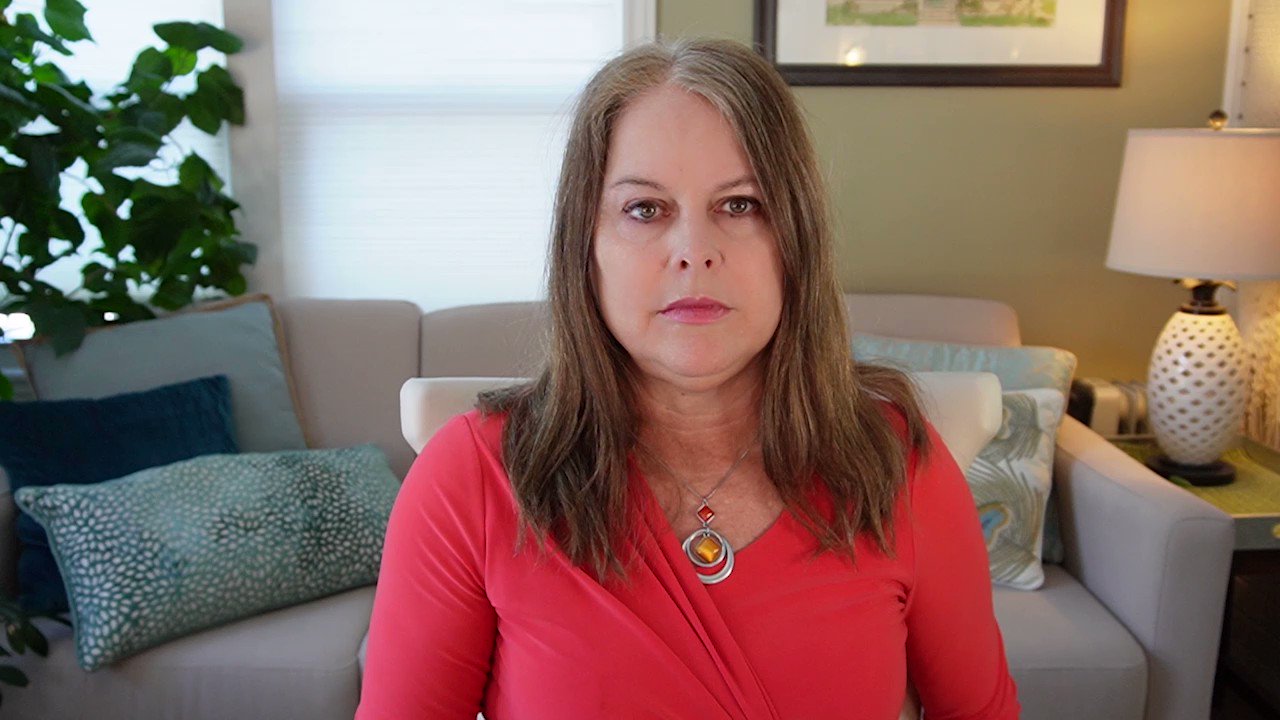 Carolyn Burjoski, a teacher from Ontario, Canada, has been placed on leave, accused of using transphobic language during a board meeting.

The Waterloo Region District School Board Chair Scott Piatkowski cut short Burjoski’s presentation after she said the school libraries have books that make the medical transition seem “simple” and “cool” available to kindergartners through sixth-grade students, The National Post reported.

The board, which oversees over 100 schools in the region, voted 5-4 to back up the chair’s decision.

The teacher was informed she was “immediately assigned to home, pending a formal investigation and banned from contacting my colleagues and students”.

During her presentation, the teacher started reading from the book Rick by Alex Gina, in which the protagonist discovers that he is asexual.

“While reading this book, I was thinking: ‘Maybe Rick doesn’t have sexual feelings yet because he is a child,’” she said in the meeting, according to CTV News. “It concerns me that it leaves young boys wondering if there is something wrong with them if they aren’t thinking about naked girls all the time. What message does this send to girls in Grade 3 or 4? They are children. Let them grow up in their own time and stop pressuring them to be sexual so soon.”

The school board took down the video of the meeting, removing the ability for people to make up their own minds regarding the teachers comments. Burjoski claimed that “board members have taken to radio, television, social media to grossly misrepresent my remarks”.

“I feel bullied, slandered and abused,” she said. “The school board has removed the video of the meeting from their YouTube channel, so people are not able to hear what I actually said.”

“Most of the video is me reading excerpts from two books available to any young child who is able to read,” she continued. “My few comments expressed concern about age-inappropriate sexual content. I did not and do not question the rights of trans persons to exist in any way. I fully support the human rights of transgender people.”

Kirralie Smith, spokeswoman for Binary, said the actions of the board are outrageous.

“It is ridiculous that teachers are unable to raise reasonable objections in such a setting,” she said.

“This issue must be discussed with both sides providing evidence and facts to support their view.

“The school board in this case employed censorship without providing any evidence to support their extremist response. The teacher has every right to raise concerns about the sexualisation of children.”