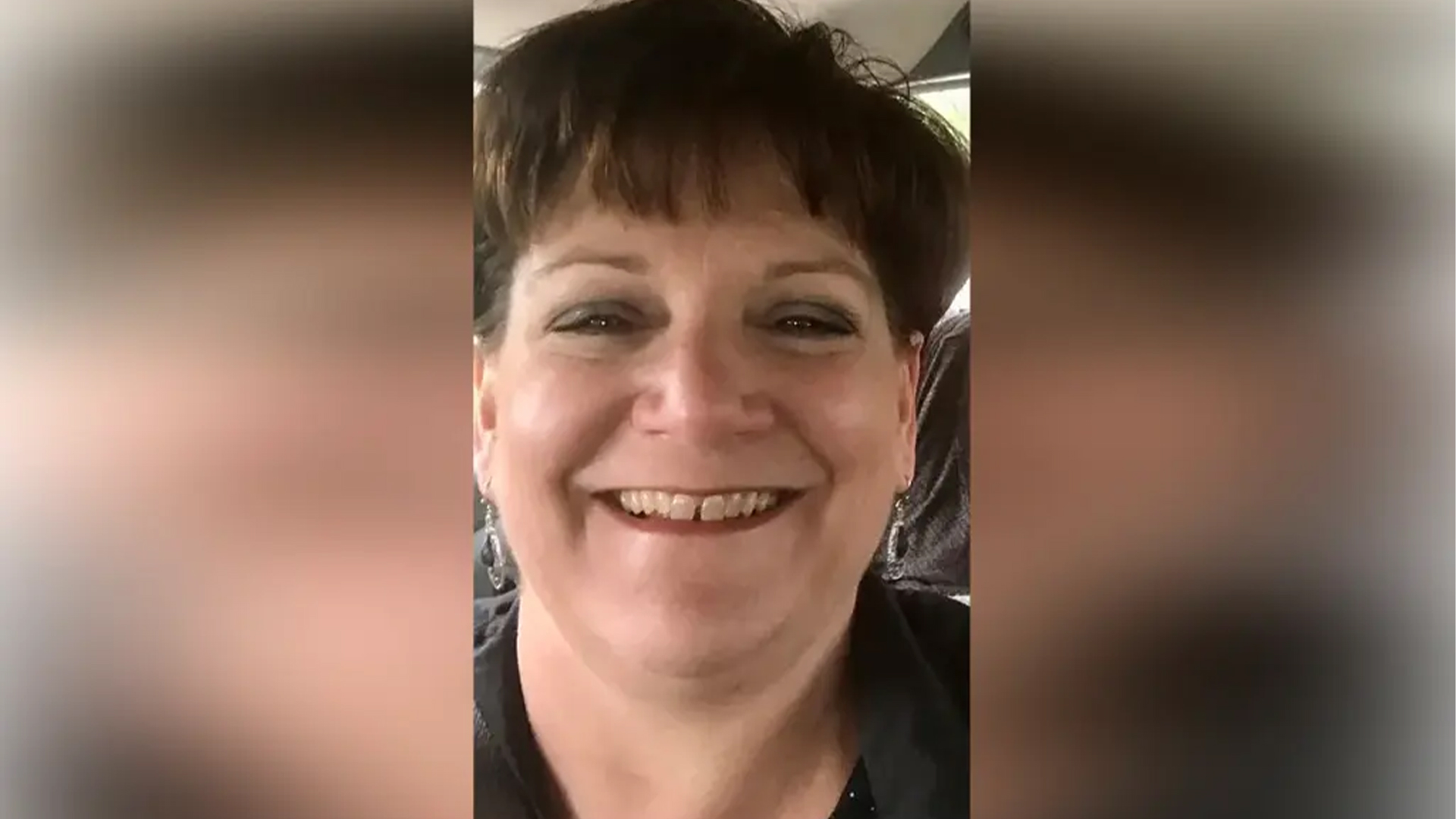 Pamela Ricard, 58, a retired teacher, has been awarded $95,000 in a lawsuit about pronouns.

Ricard sued the Geary County school district because administrators demanded she lie to parents about a student’s biological sex while at school. Fort Riley Middle School suspended the teacher for referring to a transgender student by their legal name. She was told she must not do so around the student, but had to use the legal name around the child’s parents.

“No school district should ever force teachers to willfully deceive parents or engage in any speech that violates their deeply held religious beliefs,” ADF Senior Counsel Tyson Langhofer said in a statement.

“We’re pleased to settle this case favorably on behalf of Pam, and we hope that it will encourage school districts across the country to support the constitutionally protected freedom of teachers to teach and communicate honestly with both children and parents.”

“The Geary County School District unsuccessfully tried to convince a federal court that a teacher should completely avoid using a child’s name during a parent-teacher conference in order to hide new names and genders being used by the school for a child in a classroom,” ADF Attorney Joshua Ney said.

“Absurdity and deception has its limits, especially in federal court. I’m glad the case clarifies the financial stakes for school boards if they attempt to force teachers to lie to parents about their students.”

The district paid Ricard out before the case went to court. They have also rescinded its policy of deceiving parents.

“Teachers and school staff hold a position of trust in the community that cannot be compromised,” she said.

“No school should ever force a teacher to lie to parents or withhold information. A parent has every right to be informed and must give consent regarding a child’s physical or mental health practices and procedures. That is never the place of school staff.”