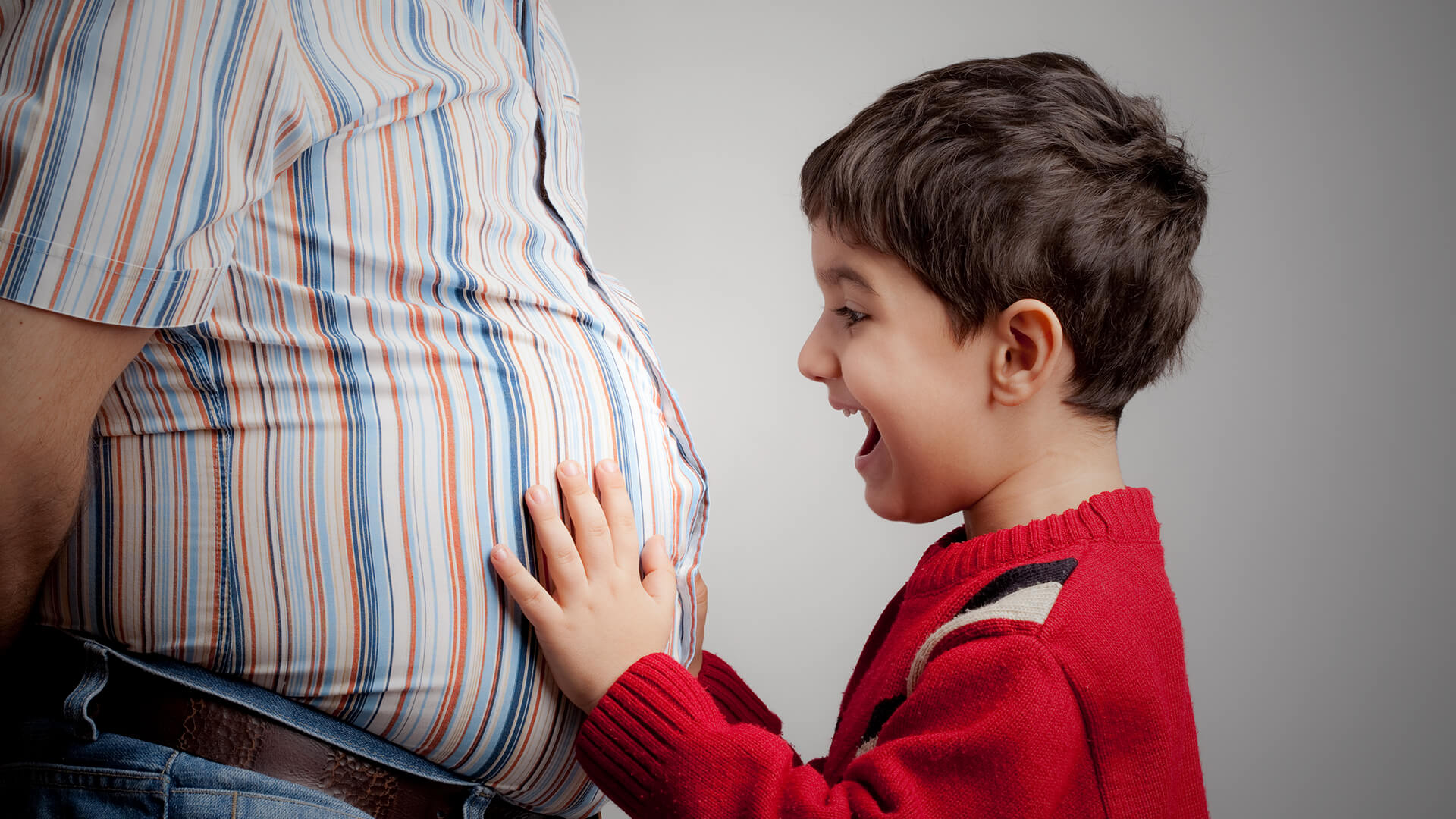 Yet the media, and some health care activists, lie by claiming trans men – biological women – can be pregnant.

Now the UK government has decided to spend more than £500,000 of taxpayers’ money perpetuating the lie of pregnant men.

The Daily Mail has no qualms about misreporting the facts, saying,

“Researchers intend to study the ‘practices, experiences, and healthcare needs’ of men who may seek to, or become, pregnant and give birth after gender transition. They say it will benefit the public by increasing awareness of the issue.”

How ludicrous. Men cannot get pregnant. Trans men are not men, they are women.

The plan has been met with fierce opposition, and rightly so.

“Stephanie Davies-Arai, of Transgender Trend, said: ‘It’s an absolute waste of public money, a misappropriation of public funds, not just because the research is worthless, but it’s harmful in the message it sends. Men cannot get pregnant.’”

“Sam Packer, of the TaxPayers’ Alliance, said: ‘This would be a joke if it were not for the massive amount of taxpayers’ cash being lavished upon this ridiculous project.

‘This quango should be focusing its spending on potentially vital innovation, not frittering it away on fashionable projects.”

The Daily Mail finishes it’s report with this absurd statement, “In 2017, Hayden Cross was reported to be the UK’s first pregnant man.”

“This is a bold-faced lie. Transmen are not men, they are women. The media is lying. The government is lying. Health chiefs are lying. It is an insult to the tax-payer to even suggest spending such a large amount of money on a project based on a lie. Only women can be pregnant.”