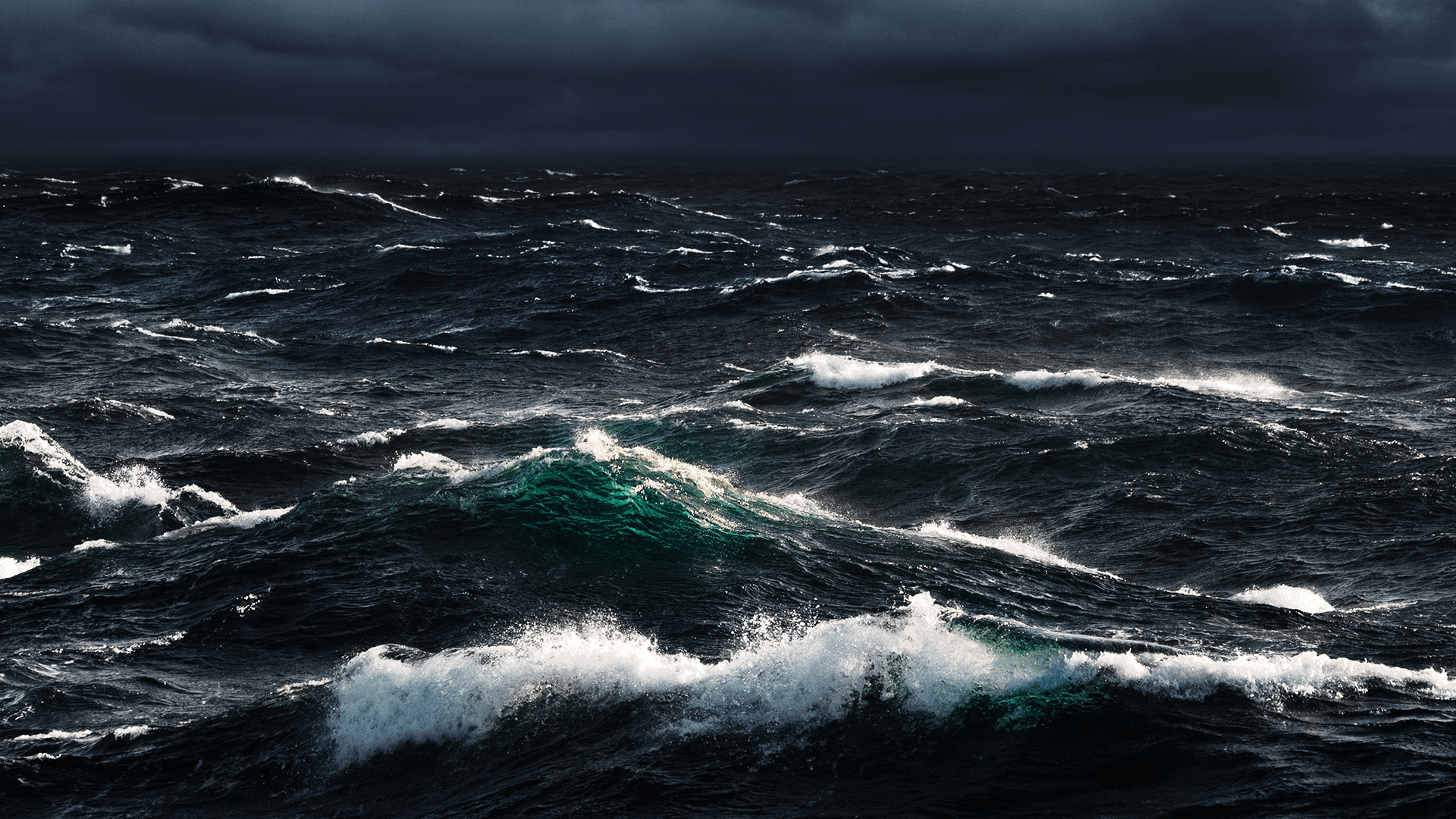 The Tasmanian Upper House has passed an extremely controversial bill that will have far reaching ramifications for all Australians.

This complex, hotly debated bill underwent 20 revisions and more than 50 pages of amendments but very little expert or community consultation.

The Mercury reported, “Liberal Member for Montgomery Leonie Hiscutt said the legislation should not have been ‘rushed through’ parliament without a full review from the Tasmanian Law Reform Institute.”

A recent poll suggested 71% of Tasmanians were opposed to the bill. Despite this, eight Labor and Independent MLCs rushed it through and hailed it as historic win for the country.

Ruth Forrest MLC, who drafted the bill, told The Mercury, “I think other states will be looking at us and saying ‘we should be considering this’.”

Kirralie Smith, Binary spokeswoman agreed the rest of the country will look to this decision.

“It is very concerning that a mere eight politicians were able to rush through such an important landmark bill. This decision will have a lot of negative consequences that were dismissed or ignored by the decision makers. I sincerely hope other states take note what not to do. The community and experts ought to be heavily consulted in such a process.”

The Mercury noted that “The laws will also prevent hate speech and offensive language against gender identity and intersex status.”

Smith asked, “Who gets to decide what is offensive language?”

“Someone’s feelings could be hurt by another person’s unintended remarks. Feelings are not a consistent, reliable or measurable benchmark for determining offense. Stating biological, scientific facts could potentially land people in big trouble with the new law,” Smith warned.