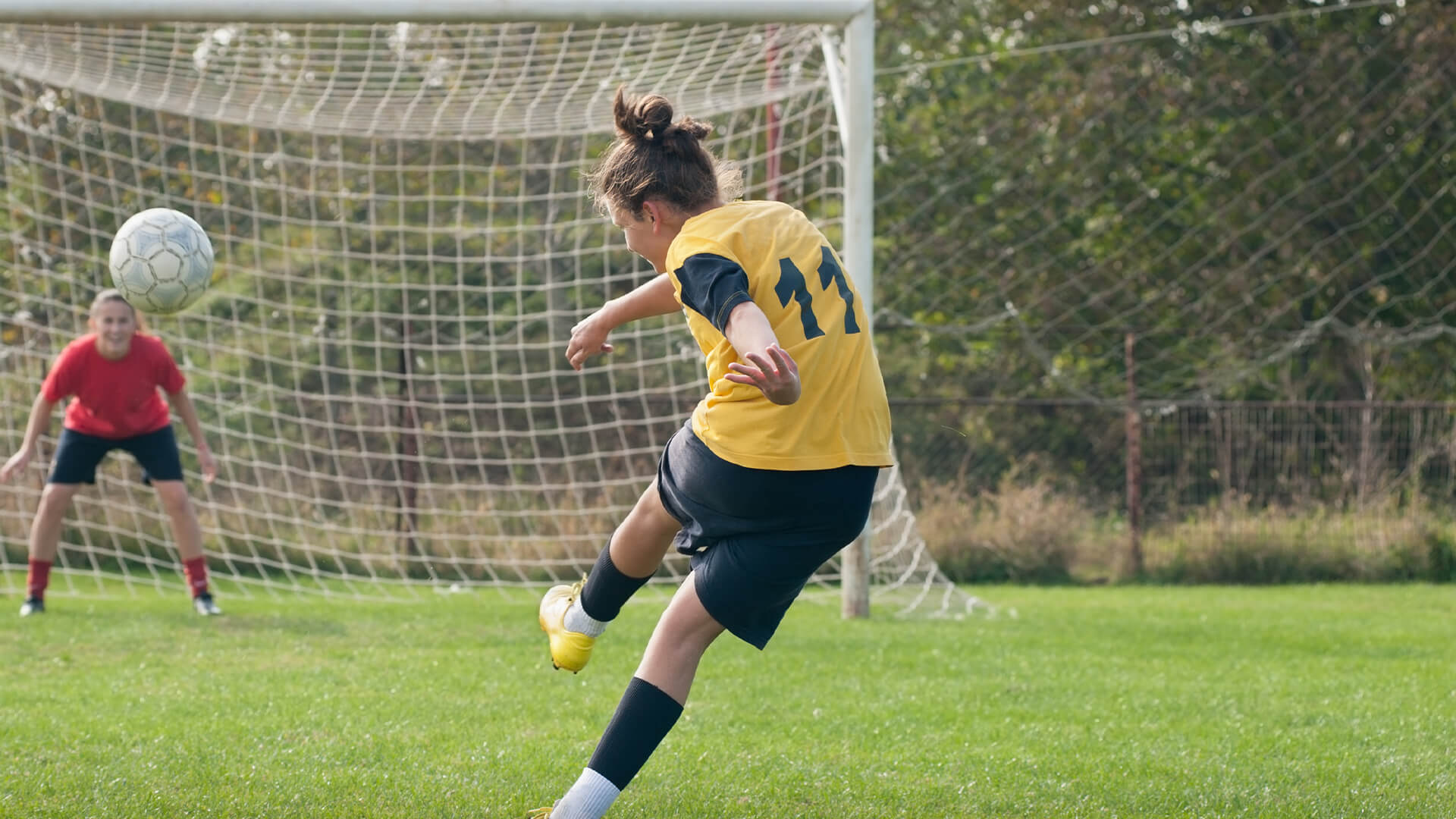 Labor politicians are at least consistent in their tired old behaviour of name-calling when it comes to having no rational points to bring when they oppose a position.

Several times in recent weeks Senator Chandler has boldly pointed out in the federal parliament that women’s sport is at risk from biological males participating as women.

The Senator sticks to reciting scientific data and biological facts while her opposition can only resort to slurs and misplaced insults – without a fact in sight.

Senator Chandler didn’t back down from the attack, directing her focus at the Labor leader Anthony Albanese,  “Does he know that unfounded accusations of ‘transphobia’ against women like JK Rowling have been used to justify appalling abuse and threats of violence against women on social media?”

Several times now the Tasmanian Senator has addressed the unsafe and unfair playing conditions creating by males participating in female sporting categories. Despite being bullied by aggressive LBGT activists both within and outside the chamber, Chandler continues to champion the protection and dignity of women.

Last week in the Senate, Senator Chandler said: “So many women have contacted me with concerns about this issue (of trans activist claims on female sport) but they are worried that if they speak publicly, or even internally, they might face consequences at their club or at their work.

“How do Australians know that they are able to speak freely about women’s rights. The idea that someone could lose their job or be banned from the sport they love for acknowledging that sex exists should be alarming to every fair-minded Australian.”

The Senator’s comments have attracted praise from overseas.

The UK LGB Alliance — which sees trans activist elevation of “gender identity” over biology as risky for same-sex rights, women and children — offered on Monday its “unreserved support” for Senator Chandler.

“People are sick and tired of common sense being presented as ‘transphobia’,” said Bev Jackson, a co-founder of the new group, which is one of several LGB organisations newly created around the world in response to the self-identified trans push.

“It is astonishing that we have reached a point at which talking about the need to preserve safety in women’s sport is somehow mischaracterized as ‘transphobic’,” Ms Jackson said.

Clearly not intimidated by Labor’s vacuous attempts to silence her Senator Chandler said,

“Full-contact sports (such as Rugby Australia, the AFL and ARL) have taken the position that women in their competitions had better brace themselves for a 30 per cent increase in their risk of injury so that administrators can pat themselves on the back for being inclusive.”

“Rugby Australia should make a stand that women’s sport is for females and that men’s sport is for males, and the other major Australian sports should pull their heads out of the sand, look at the publicly available research and come to the same common sense conclusion.”

“It is not good enough for organised sport to hide behind activist interpretations of the Sex Discrimination Act and claim that the law compels them to prioritise gender identity over sex. It doesn’t.”

“We are in this mess because the Human Rights Commission have been enabled by weak politicians who refuse to define the terms ‘man’ and ‘woman’. Instead of scientific facts and biological reality being upheld, we have all been reduced to fluid and unreliable feelings. So far, the feelings of radical activists seem to prevail over and above everyone else’s. It is time to get a clear, simple and factual definition to protect women and children in sport, the community and law.”