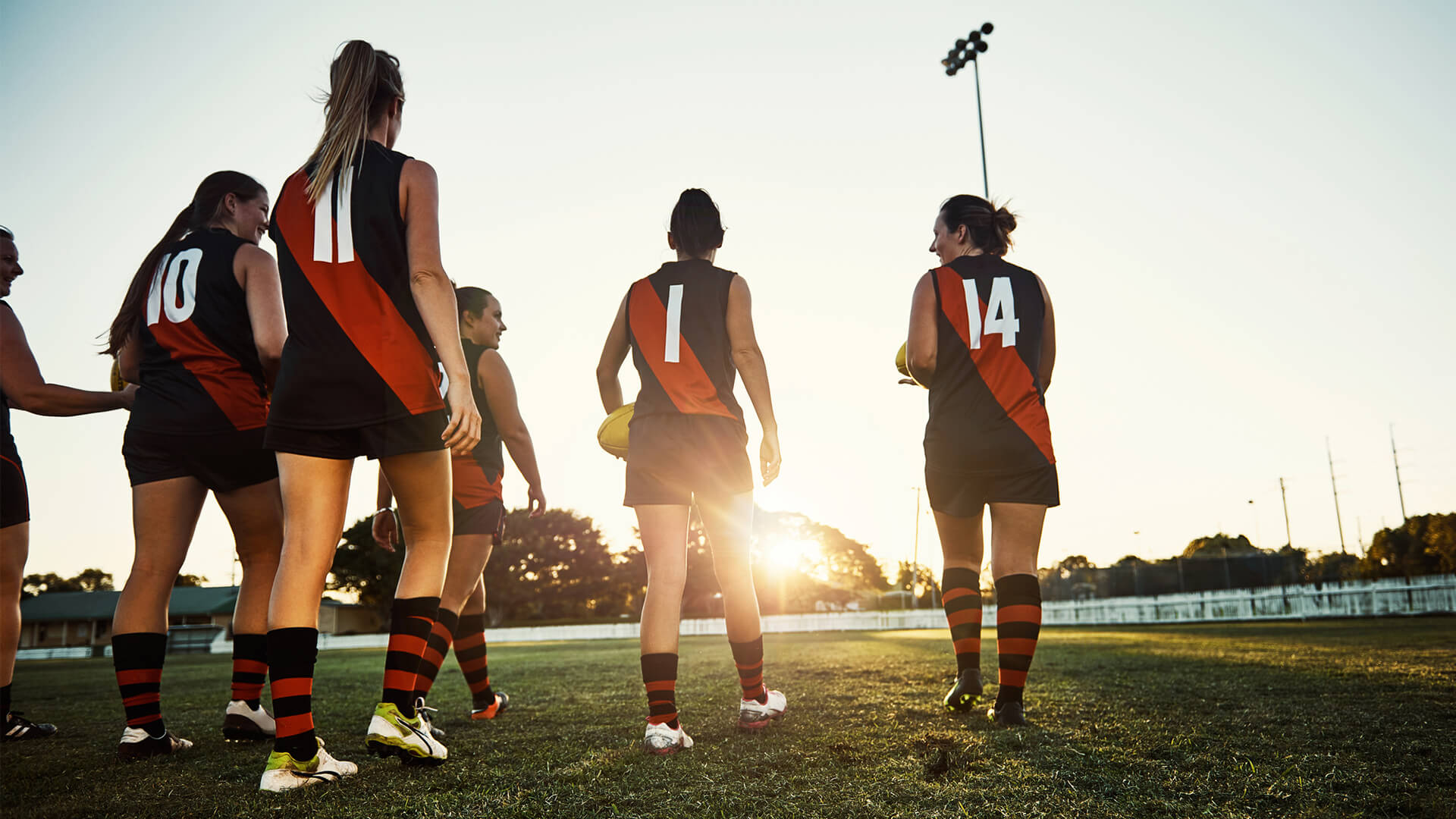 Tasmania Senator Claire Chandler has made a courageous stand for women’s sex-based rights in sport. Concerned by recent guidelines released by Sport Australia she said they imply biological sex is meaningless in a sporting context.

"Sport Australia should scrap their guidelines and start again by looking at the medical evidence and backing sporting clubs in to offer single-sex sport for women and men," Senator Chandler said.

"Women and girls sport is designed for people of the female sex so they can compete safely and on a level playing field. Allowing people of the male sex to compete against women undermines that."

Senator Chandler claimed women and girls would miss out on the opportunity to play sport if transgender women were allowed to participate in women's sport.

Opponents have labelled her a bigot and transphobic but the Senator refuses to be intimidated.

Trans activists appeal to feelings, not facts, when it comes to their reasons for demanding they be accepted as females when they are in fact biological males.

"If people aren't free to say that women and men are entitled to sex-based sports, toilets and change rooms, health services and legal services then ultimately those things will be lost."

“Trans activists consistently appeal to emotional and ideological positions to try and justify their claims that we should all deny biological reality in favour of a radical ideology. They bully, harass and threaten women in particular who dare to stand up for women’s sex-based rights. They throw around insults such as bigot or transphobe in an attempt to silence opposition.”

“It is refreshing, and necessary, that politicians, both male and female, start to defend biological reality to ensure there is a safe and fair playing field for all participants in sport and community activities.”