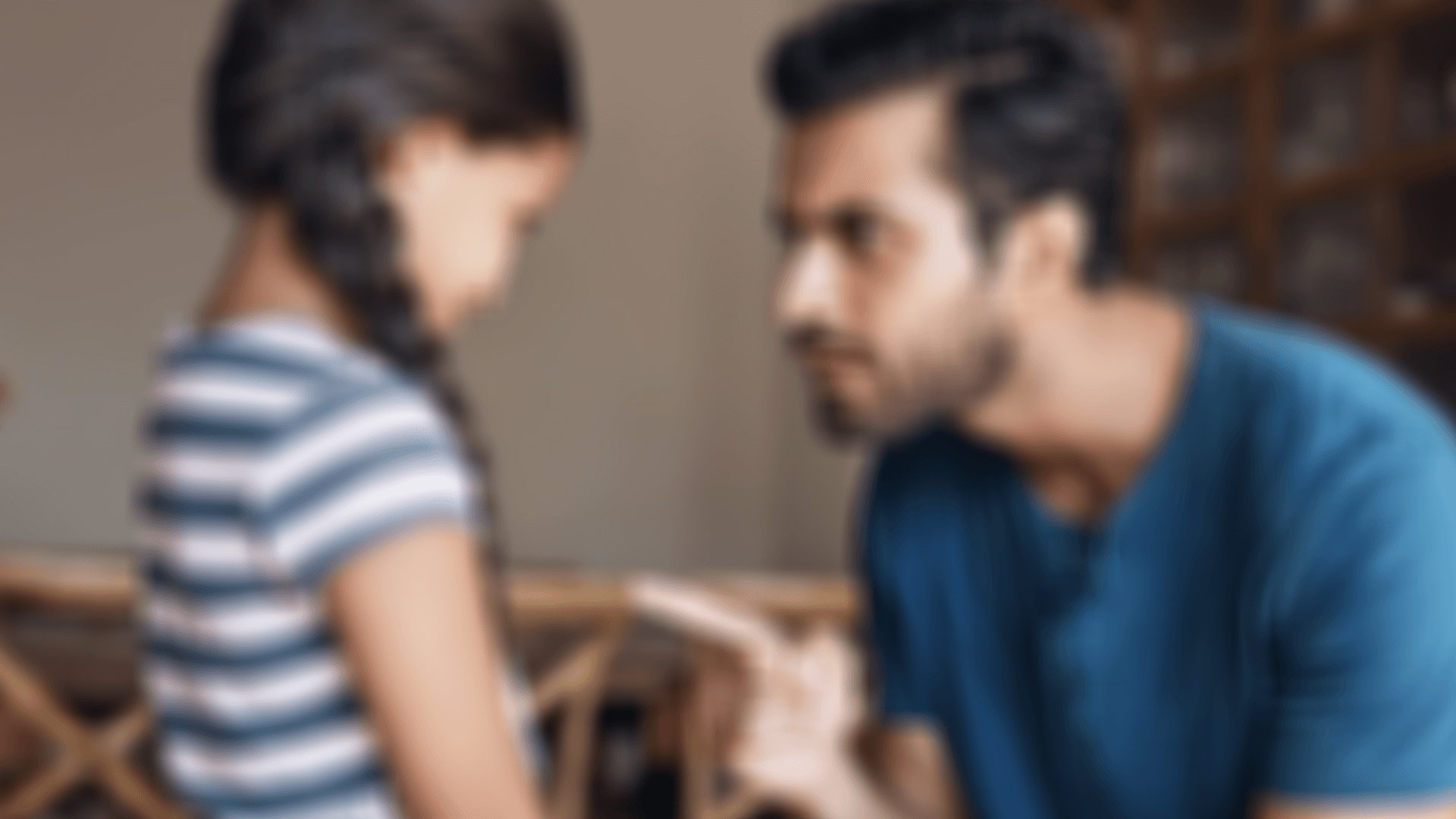 Proposed changes to Tasmania’s transgender laws will be decided in March 2019. The changes present numerous concerns including compelled speech.

Tasmanian politicians are considering removing gender from birth certificates along with changes to anti-discrimination laws.

The Australian reports Dr Greg Walsh saying, ““These changes will make it more likely that a person who expresses their understanding that gender is determined by our ­biology will breach the broad vilification provisions in Tasmania that prohibit “conduct which ­offends, humiliates, intimidates, insults or ridicules on grounds ­including gender identity’’.

Binary spokeswoman, Kirralie Smith, echoed these concerns, “Legislation that penalises people for the way they think is too heavy-handed. It is encroaching on our freedoms as well as common sense.” Smith added, “Forcing people to use language, or make decisions, that exalts feelings above biological fact is extreme and harmful to the entire society.”