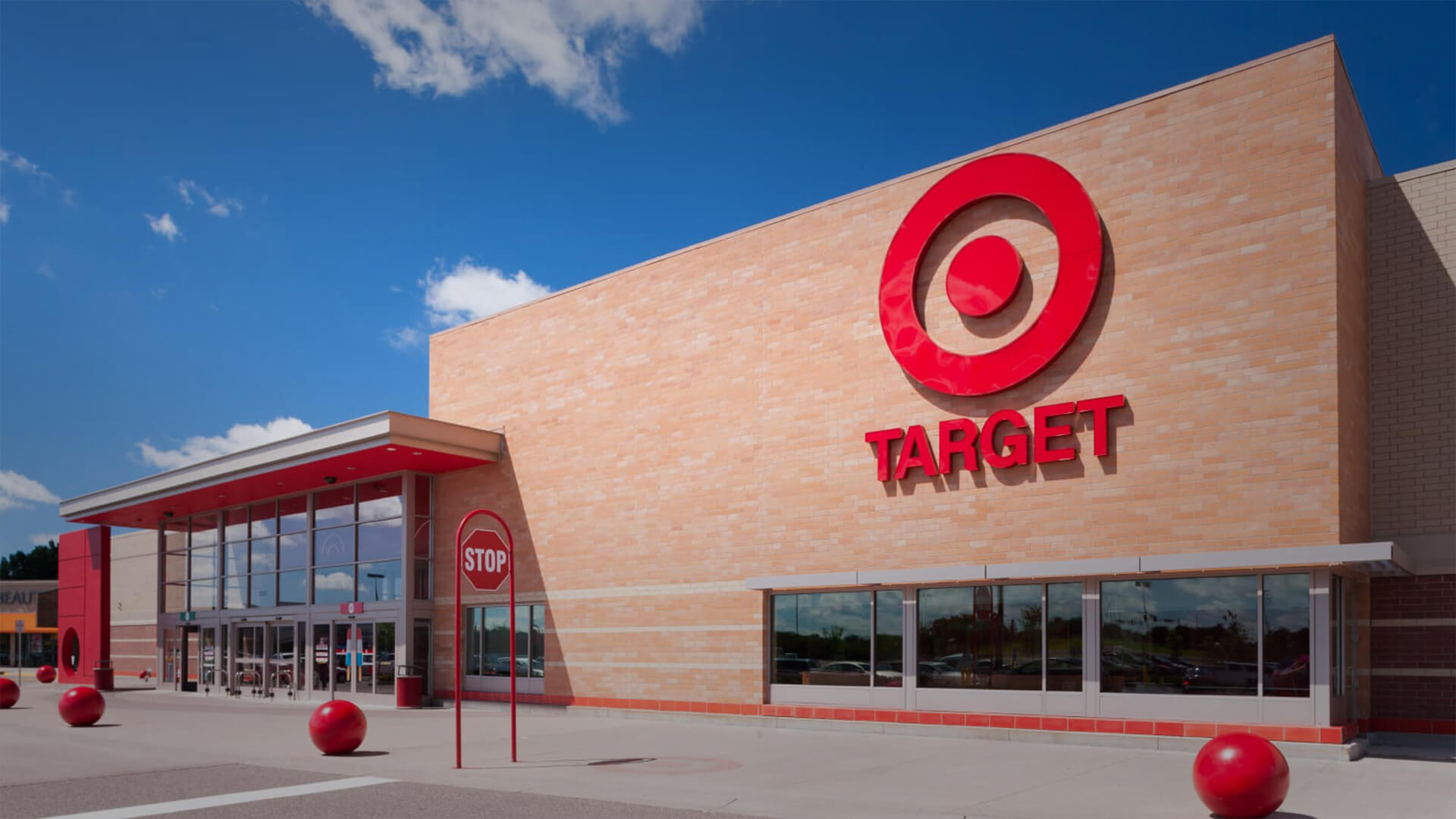 Target in the US has jumped on the bandwagon to normalise the erasure of women.

Partnering with TomboyX, they will be marketing and selling compression tops to teenage girls to flatten the appearance of their breasts.

"Target reps have confirmed that this collection marks the first time the retailer has stocked compression tops in stores — a huge move for queer youth who wouldn’t regularly have access to gender-affirming products.”

Compression tops and chest binders are designed to tightly restrict the appearance of breasts and can cause serious harm by also restricting breathing and causing pain. Teenage girls who are still developing can be injured by using the female erasing device.

One teenager wrote, “Binders tend to be used as a temporary solution to the problem of having breasts and cannot be worn at all times. During exercise they can restrict breathing, and back and chest pain can come from wearing them for more than about eight hours at a time. You should also never sleep with a binder on.”

A 20-year-old wrote in and said, “The longer I used binding, the more I could feel my body deteriorating. The physical pain got worse but so did the emotional. Slowly I began living a life where I couldn’t not bind. The initial euphoria of flatness turned into never being able to get flat enough. My body aches every day, I no longer have the lung capacity I once had, and my ribs have inverted. I fear breaking one when I sneeze.”

Kirralie Smith, spokeswoman for Binary, said Target has no business inflicting this harm on children.

“Teenage girls deserve to be supported and encouraged to embrace their natural selves, not swayed into a radical ideology that erases their biological reality,” she said.

“When teens see this product at Target they will assume many girls wear them and jump on the trend.

“It is harmful and destructive to girls and is a precursor to a double mastectomy for appearance sake.

“Breasts are more than just aesthetic; they are functional and important parts of a women’s reproductive system. Target needs to be more responsible by celebrating and supporting women, not participating in the erasure of them.”