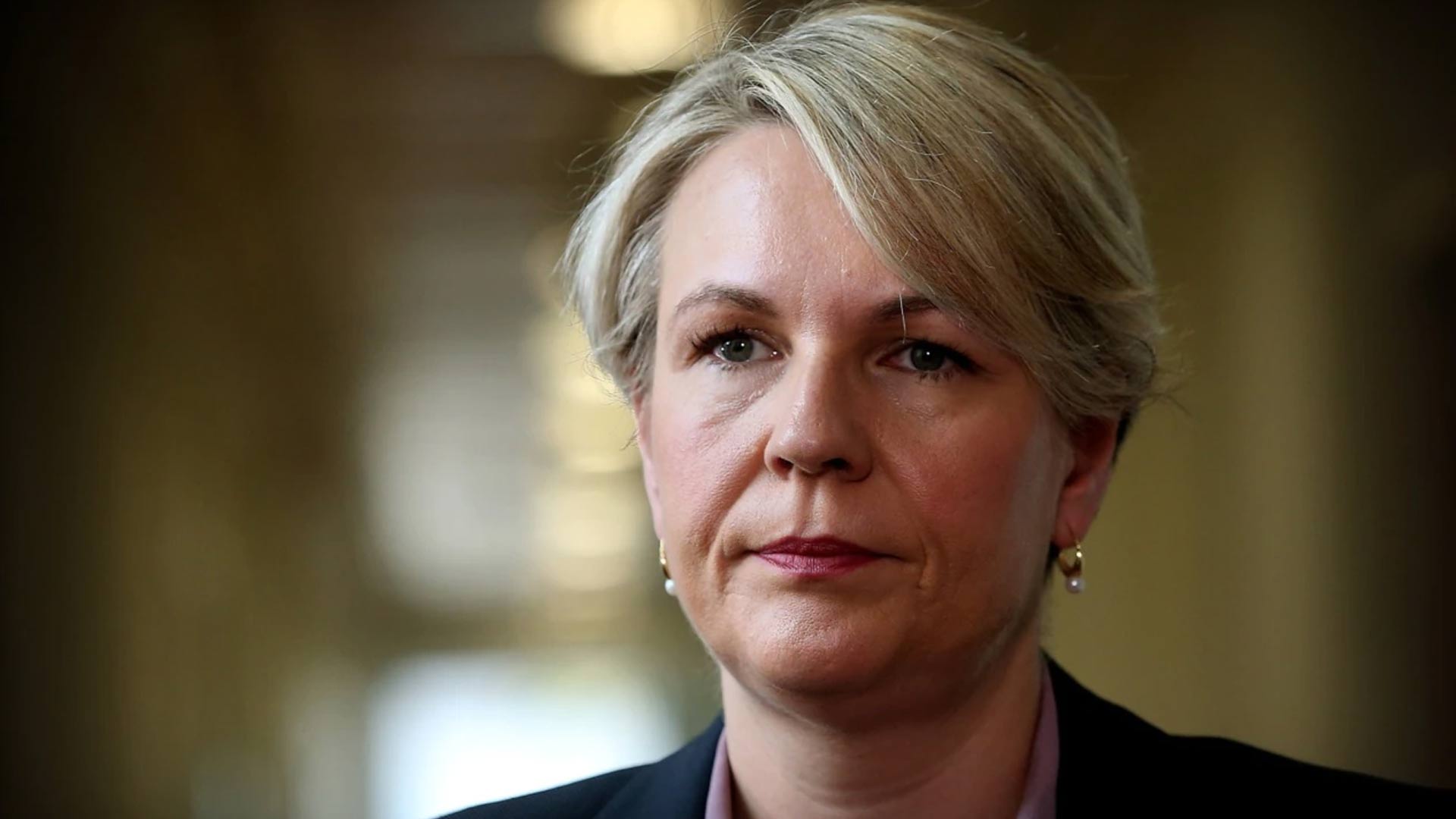 Tanya Plibersek, Labor’s shadow Minister for Women, cannot even define the term woman, yet criticises her opponents for “dividing the nation”.

Predictably attacking Scott Morrison, she chose to come from the angle of defending transwomen, who are biologically male, instead of standing up for the 50 per cent of the population who are actually women.

The Shadow Minister for Women told Sky News Australia on Thursday morning that Mr Morrison should focus on the job of Prime Minister and accused him of attempting to divide Australians rather than trying to unite them.

"The Sex Discrimination Act already allows sporting codes to make this decision for themselves, so I reckon with a bit of common sense and a bit of common decency we can work through this," she said.

Plibersek ignored the fact that the Sex Discrimination holds no protections for sex-based rights as the definitions of man and woman were removed by the Gillard government in 2013.

“Women with a penis” have more protections than real women thanks to the previous Labor government. Deflecting from the fact it is her and her party that is out-of-touch and science-deniers, she branded Morrison as the divisive one.

“What’s really disappointing is we’ve got a Prime Minister who wants to get into this to divide Australians rather than bring them together.

"I think, you know, I'm just perplexed at a time when we've got debt heading to a trillion dollars, we've got wages going backwards, we've got the cost of living going through the roof, we've got international insecurity – that the Prime Minister's actually focusing on this stuff."

Ms Plibersek said the Prime Minister’s primary focus this election should be on issues that would make life easier for ordinary Australians.

“It is Plibersek who is divisive and out-of-touch. Girls and women should not have to share changerooms or sporting fields with males who appropriate their sex,” she said.

“Women do not have a penis. Sex-based rights and protections should be paramount to any ‘minister for women’, particularly one who wants to rule the nation.”