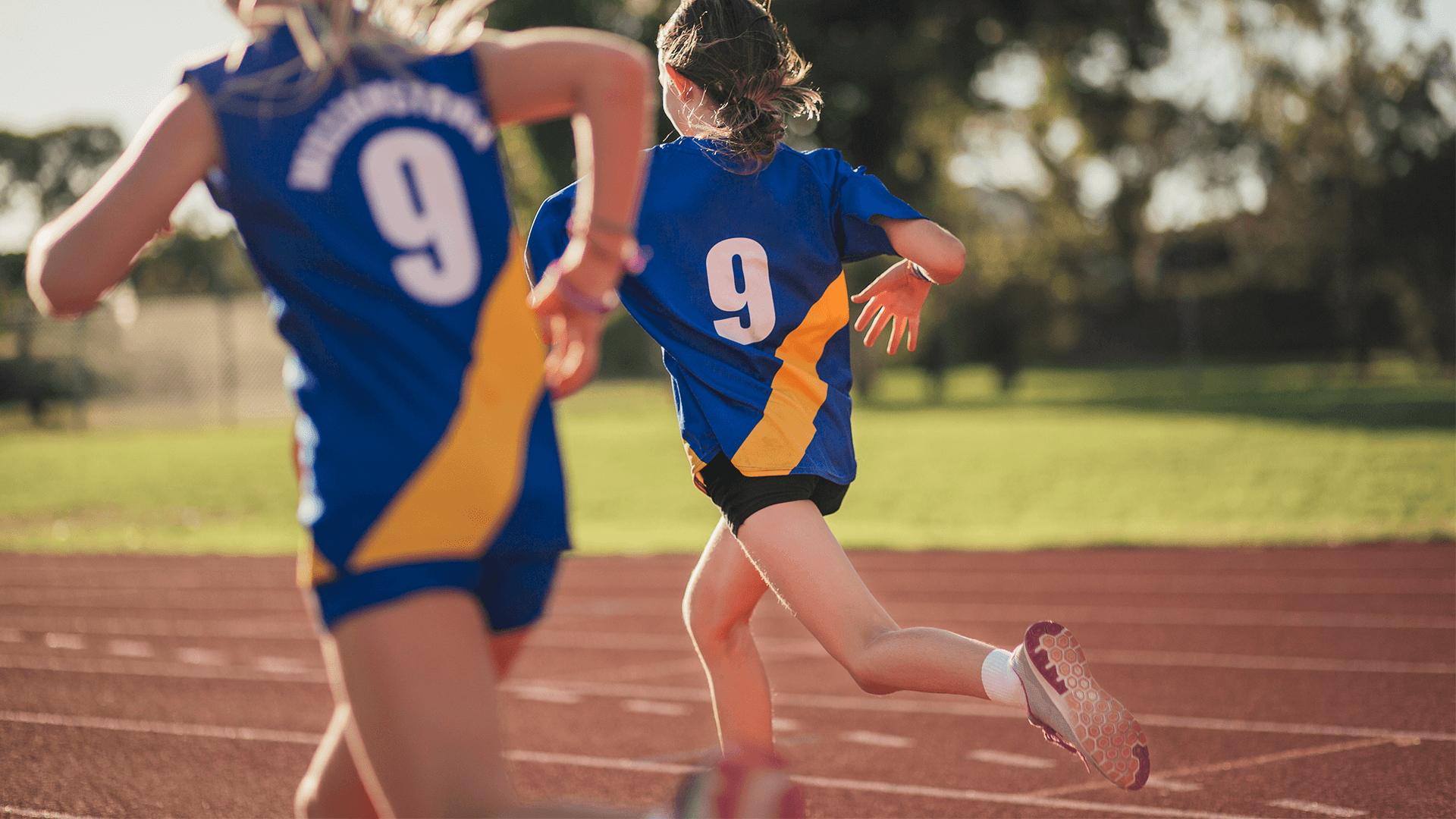 A high school in the US has withdrawn from their local athletic conference due to the conference’s stance on transgender participation.

According to USA Today, Grace Brethren Christian School in Maryland is very concerned about the fairness and safety of girls in sport.

“[Schools] that allow boys to play on girls’ teams is a form of cheating [and] it gives them an advantage over girls teams who only play female athletes,” said the school’s director.

The Potomac Valley Athletic Conference made it clear they are more concerned with making transgender students feel included than girls being cheated. Despite saying they want fairness for all, biological girls will be at a distinct disadvantage when competing against male athletes.

Kirralie Smith, Binary spokeswoman, applauds the school’s decision. “While it is frustrating that the students at this school may miss out on state and college selection, an important statement has been made by this school,” she said.

“The scientific evidence is clear – biological males have a physical advantage over girls. To allow them to compete and take the places earned by females is appalling. It is not sportsmanship, it denies science and it discriminates against women.”