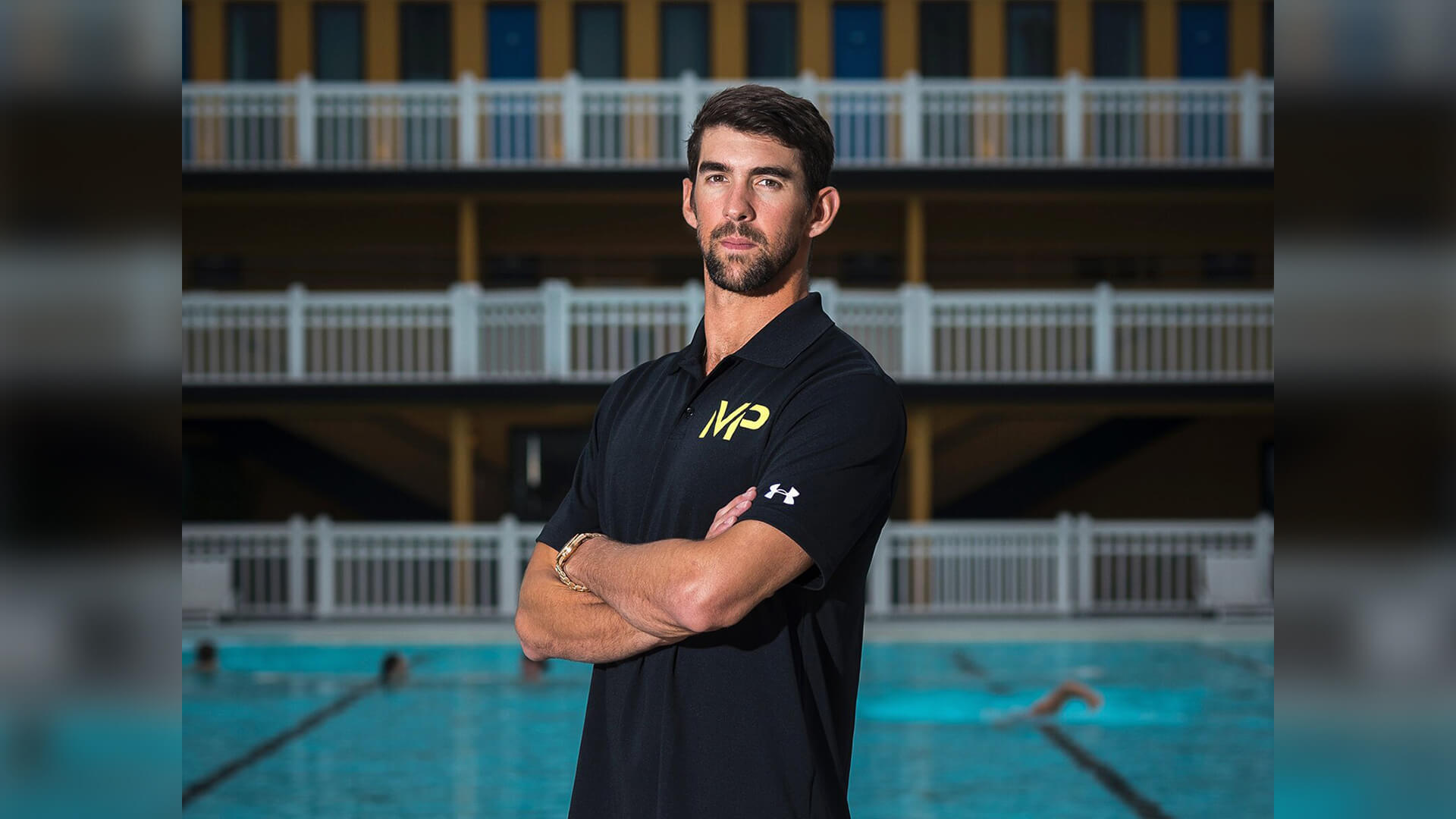 Thomas, a biological male, has been smashing female records which Phelps said was an issue of doping and wasn’t fair.

“I think this leads back to the organizing committees again,” Phelps said. “Because it has to be a level playing field. That’s something that we all need. Because that’s what sports are. For me, I don’t know where this is going to go. I don’t know what’s going to happen.”

Thomas now has his sights set on the national championships and breaking more female-held records.

Thomas’ teammates have refused to speak on the record, but some have done so on the condition of anonymity.

“She compares herself to Jackie Robinson. She said she is like the Jackie Robinson of trans sports,” one of Thomas’ teammates told the Washington Examiner last week. “She laughs about it and mocks the situation. Instead of caring or showing that she cares about what she’s doing or what she’s doing to her teammates, she’s not sympathetic or empathetic at all. Lia never addressed our team. She never asked if it was OK. She never asked how we felt. She never tried to explain how she feels. She never has said anything to us as a group. She never addressed anything.”

Phelps insisted that everyone deserves a fair playing field.

“I believe that we all should feel comfortable with who we are in our own skin, but I think sports should all be played on an even playing field,” he said. “I don’t know what it looks like in the future. It’s hard. It’s very complicated and this is my sport, this has been my sport my whole entire career, and honestly the one thing I would love is everybody being able to compete on an even playing field.”

“Biology 101 is clear, there is male or there is female. There are separate sporting categories because evidence-based biological differences exist.